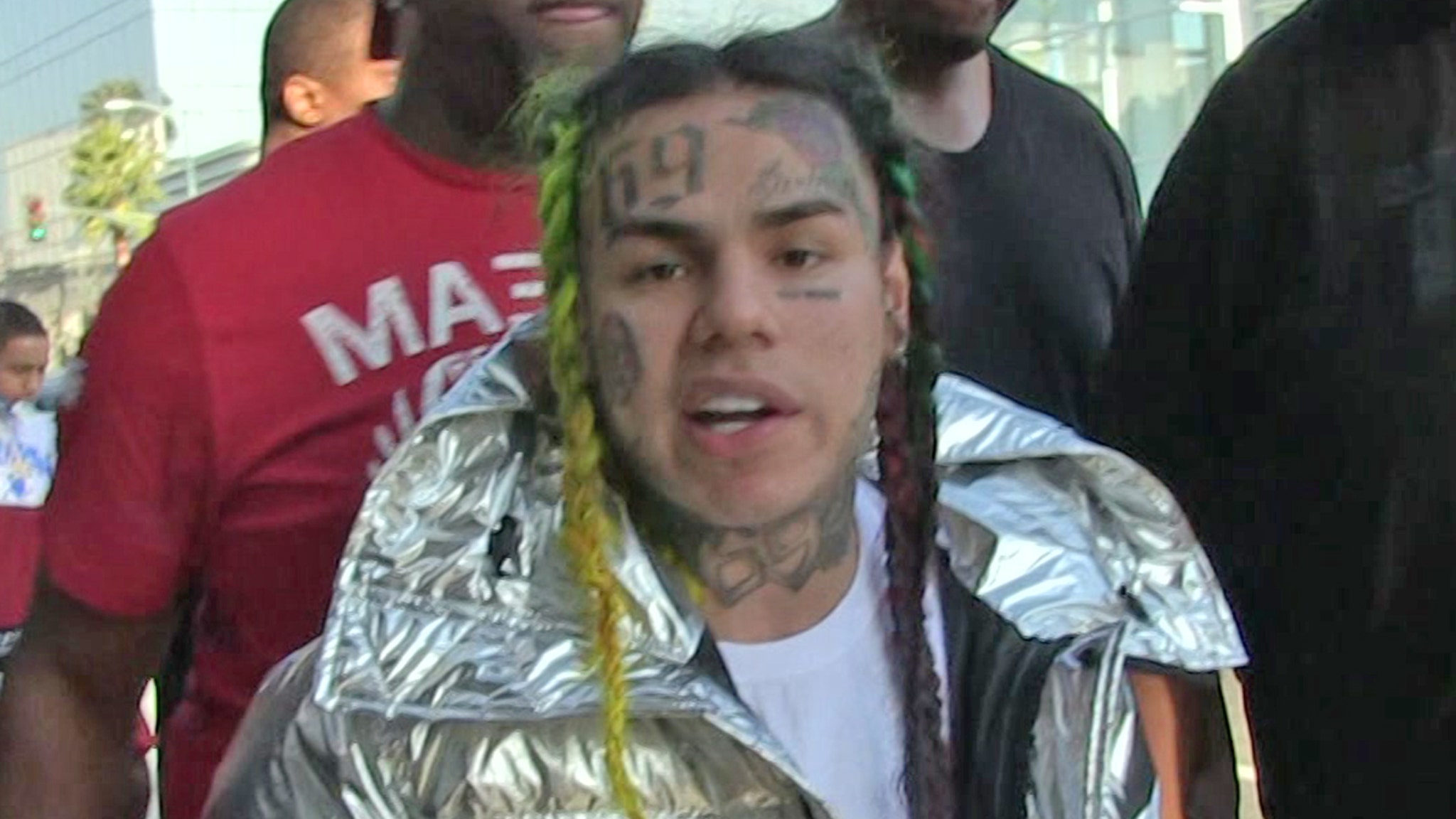 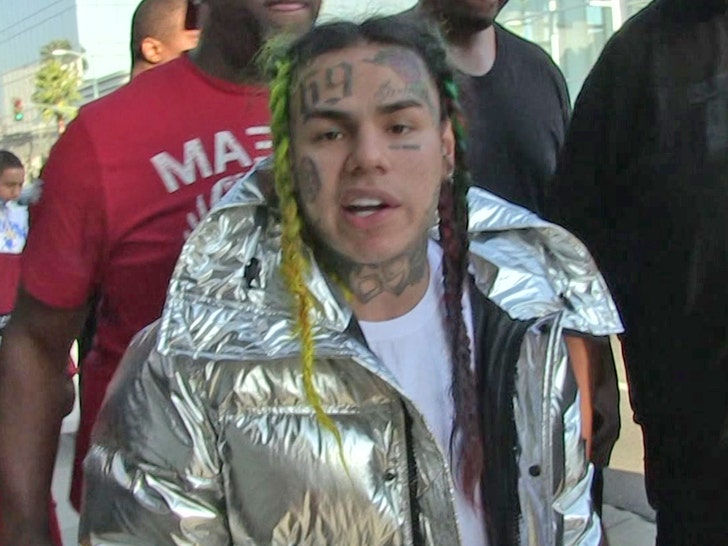 Tekashi 6ix9ine plans to get the hell outta dodge once he’s released from prison and bolster his security detail like no rapper ever before … but it’s going to be easier said than done.

The rapper’s still months away from becoming a free man, but he’s already looking toward his exit strategy … according to sources close to him. We’re told once he’s out of lockup, he’s bailing on Brooklyn, where he was born and raised, and hopes to live far away from NYC.

This decision is primarily based on his safety, but every move 69 makes will have to be approved by the federal probation department … part of his sentence includes being monitored after his release.

Regardless, our sources say Tekashi will be putting security measures in place right away to keep people from knowing his location, but even if they find him … he’ll be protected by multiple bodyguards.

As for where his security team will come from, we’re told the rapper only wants legit former law enforcement officers or ex-military who are licensed to carry firearms … absolutely nobody with any sort of gang affiliation.

Ideally, we’re told 6ix9ine would like to leave New York and live with family out of state … in a home with “Fort Knox-like security.” 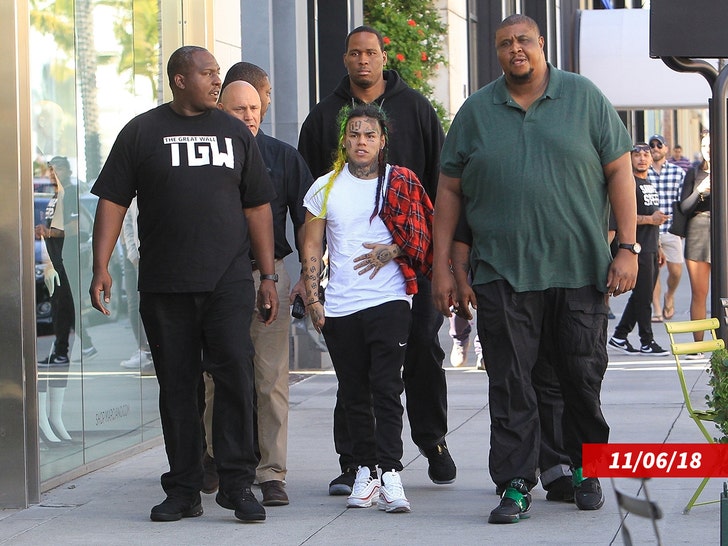 It’s unclear how he plans to bring this all together, especially since some of his former bodyguards have said no amount of money is worth it to protect Tekashi.

One more thing … our sources say the rapper is committed to getting in the studio to complete the records in his music deal as soon as possible once he’s out, but he’s not planning on live performances.

The reasoning — it wouldn’t be safe for a snitch to try something like that for a long time.

We broke the story … Tekashi’s legal team thinks he could be released from prison as soon as August, so it’s really not too soon to start planning his new life.

And, as we told you, that new life does not involve witness protection … 69 doesn’t want to go that route.

We reached out to his lawyer, Dawn Florio, about his post-prison plans … she declined to comment.