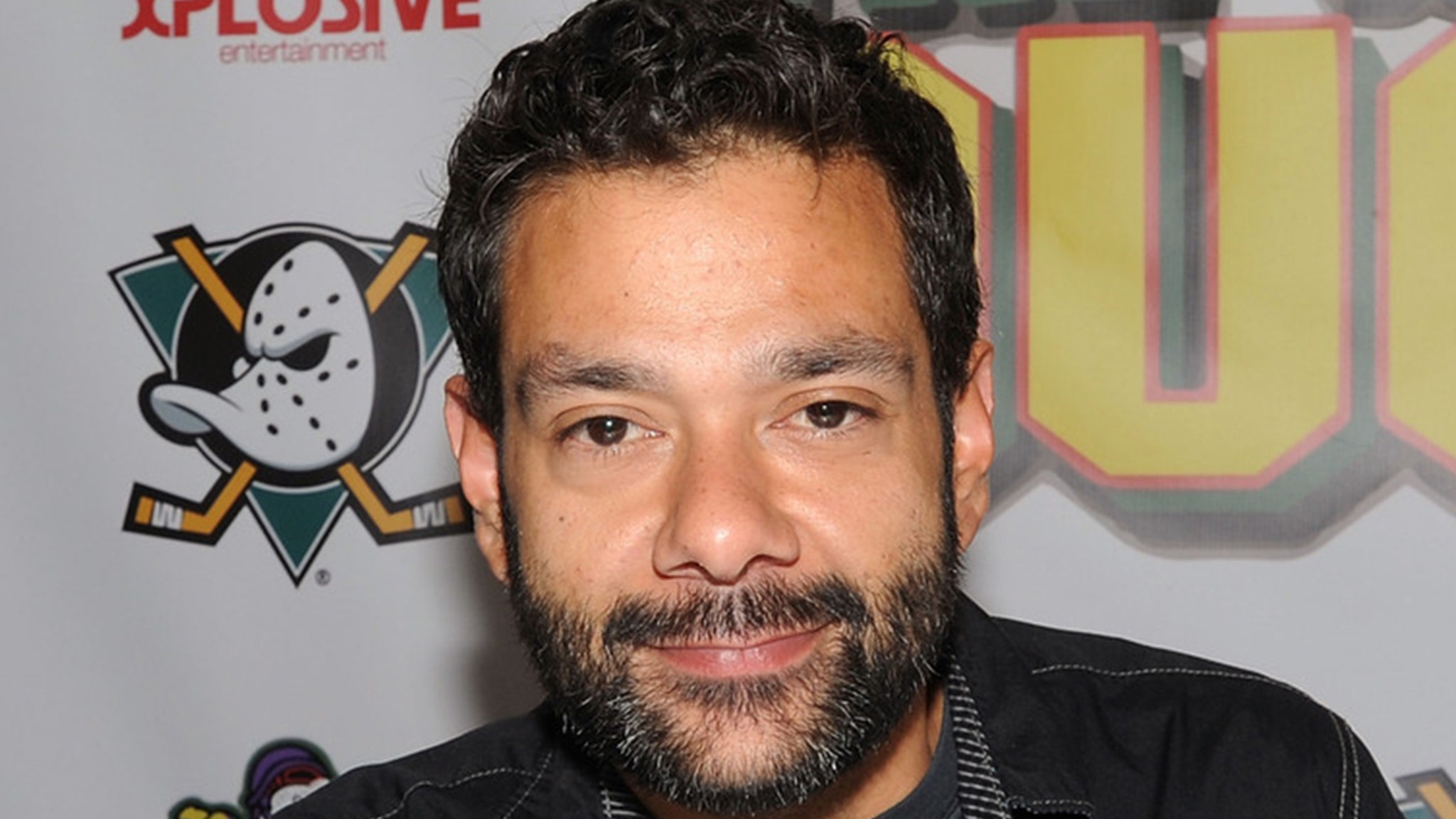 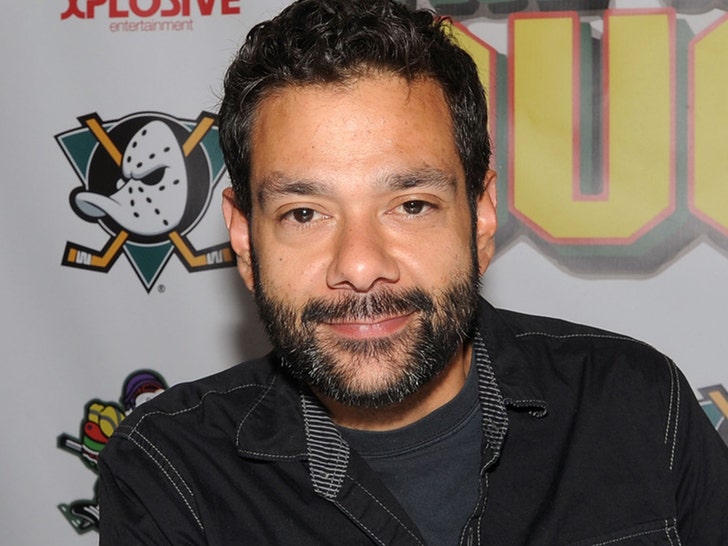 “The Mighty Ducks” goalie Shaun Weiss has some free rehab waiting on him once he gets out of jail … and all he has to do is make his way to the Lone Star State.

Ascend Detox and Recovery in southeast Texas just sent Shaun a formal invitation to their hospital rehab program … and in the letter obtained by TMZ, the center lays out its plan for the troubled child star. 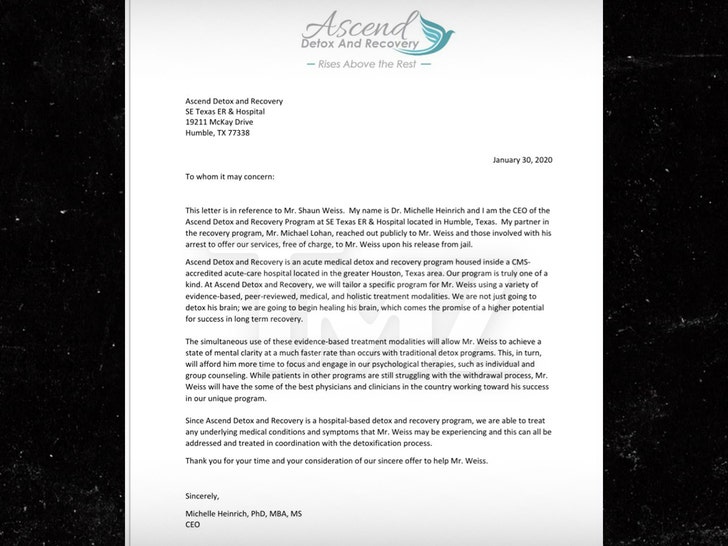 Shaun’s getting the full-court press — the treatment center’s CEO says her operation’s gonna tailor a rehab program specifically for Weiss, offering him the best the country has to offer … and it’s all for free.

As we reported … Lindsey Lohan‘s dad, Michael, helped Shaun land the offer. Michael’s friend runs Ascend Detox and Recovery, and he jumped at the opportunity to help Weiss.

Shaun looks like he could use a hand … his friends are scrambling to get him on the right path after his most recent arrest for burglary and meth. They’ve tried for years to get him into rehab facilities, but it never took.

Now, the ball’s in Shaun’s court once he gets outta jail in Northern Cali, following his latest drug-related arrest.