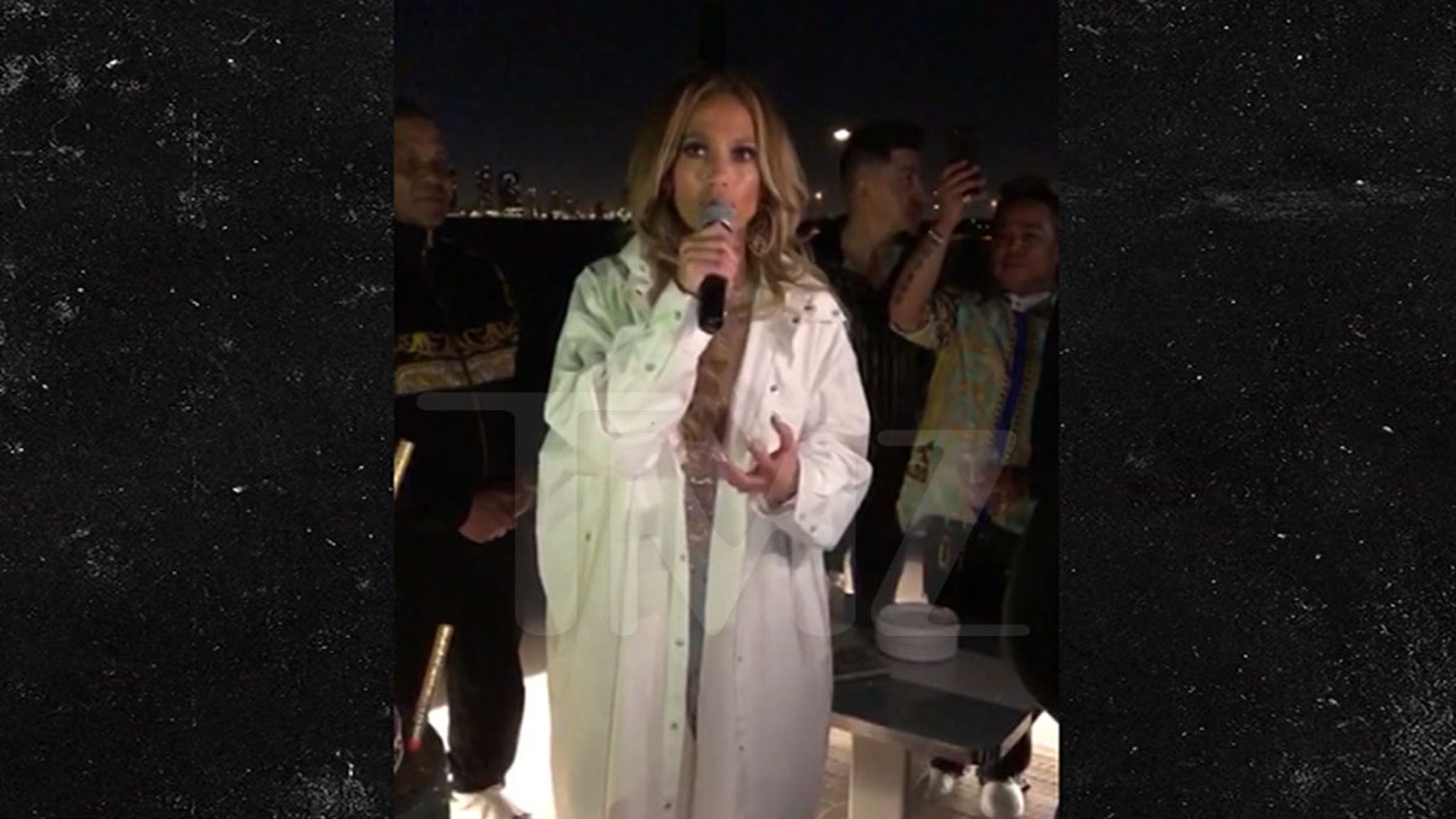 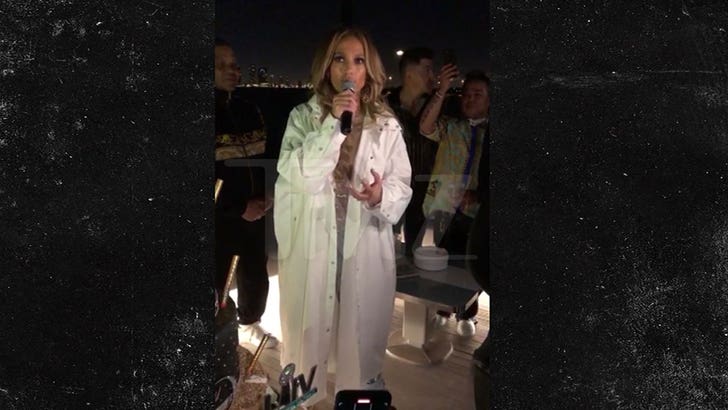 Jennifer Lopez celebrated her epic Super Bowl Halftime Show with Shakira … by boarding a yacht and conducting an informal poll — was that the best ever??? Oh, and there was cake.

J Lo was hanging out Sunday night on JR and Loren Ridinger‘s yacht after the triumphant performance she and Shakira pulled off earlier in the evening. She quickly acknowledged what lots of other people were already saying … that it might’ve been the G.O.A.T. of halftimes. 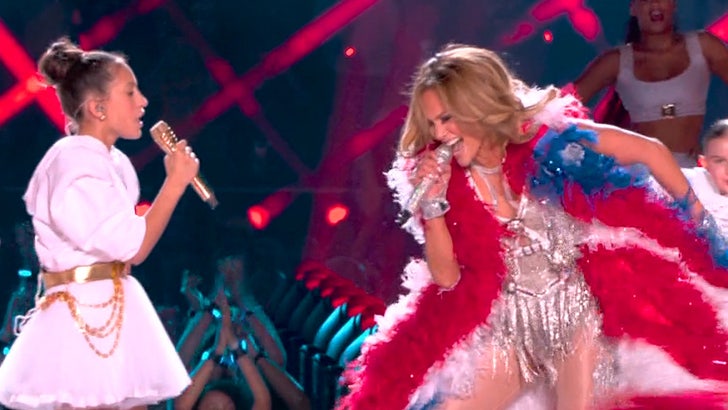 She’s quick to point out that’s what other people said — not her necessarily — and most everyone else around her backed her on that point. Yeah, we know … they’re a bit biased.

Jenny also got serious, talking about what it meant for 2 powerful Latina women to get up there on such a big platform.

With A-Rod right behind her — and a ton of other celebs like Jamie Foxx, Fat Joe and others nearby — Jennifer explained what the show meant to her, to moms and to her kids. Watch … this clearly meant more to her than just another gig. 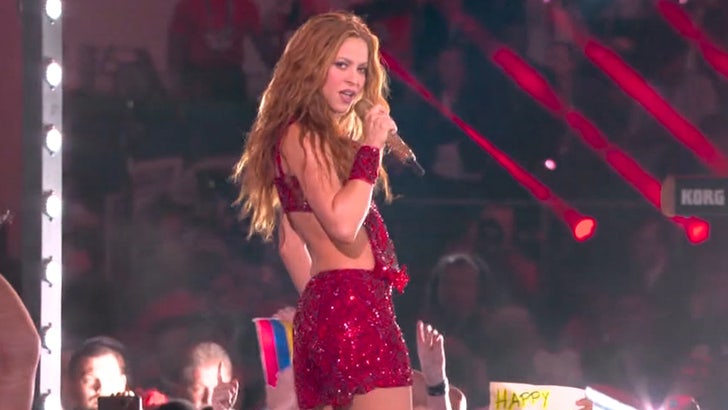 BTW, Jen was also flanked by a spectacularly designed cake by Divine Delicacies. We’re told it was a multi-layered rum/tres leches pastry, with each tier repping an outfit from her show.

In case you forgot, there were several costume changes onstage. So, this was a fatty.