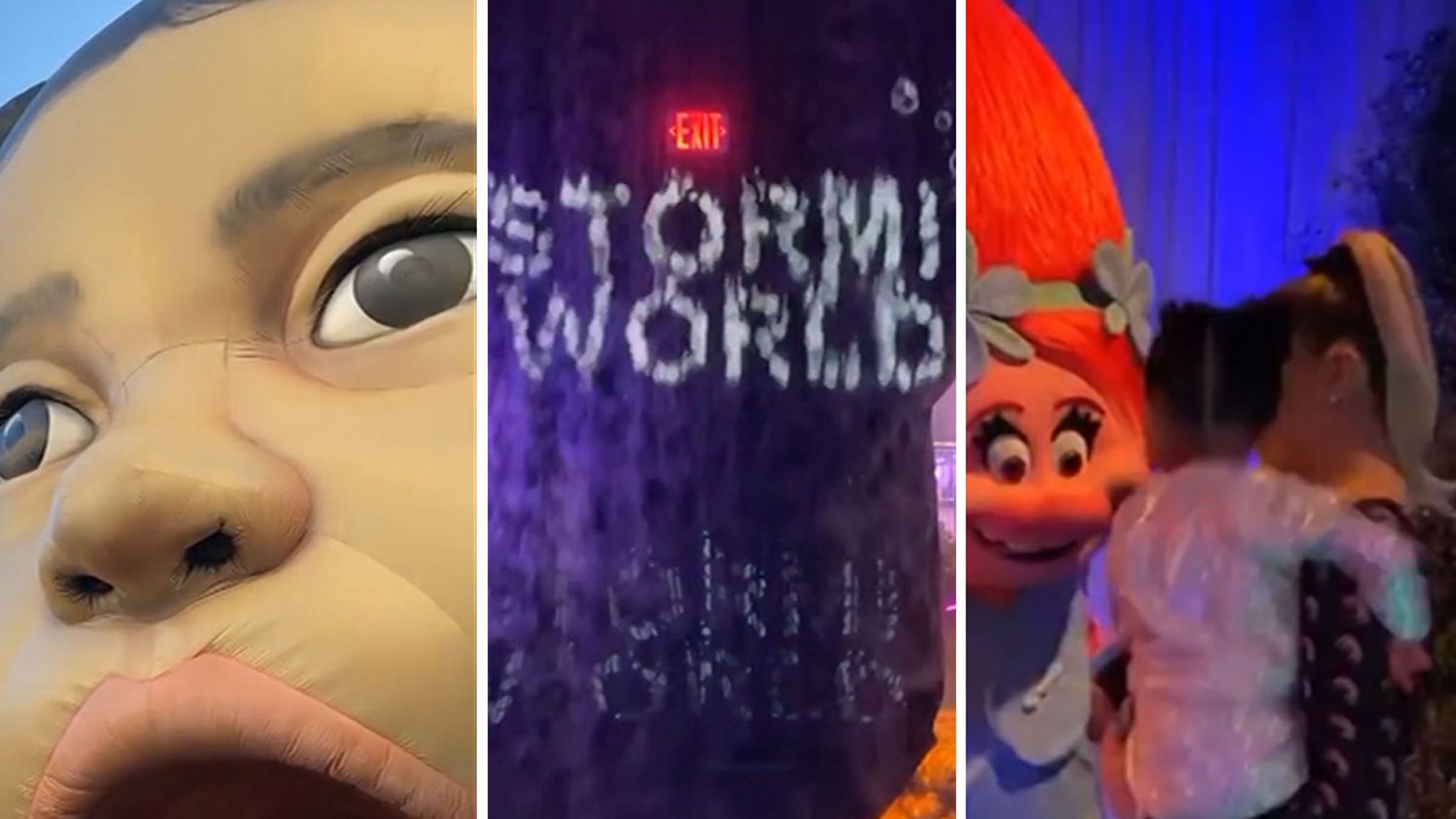 Kylie Jenner and Travis Scott pulled out all of the stops and more for Stormi’s, second birthday.

The party was insane …. a crossover between “Trolls” and “Frozen.” Check out the video and you’ll see the party we never had.

If this all rings a bell, this is the second annual StormiWorld, and the parents claim this one’s better than the first.