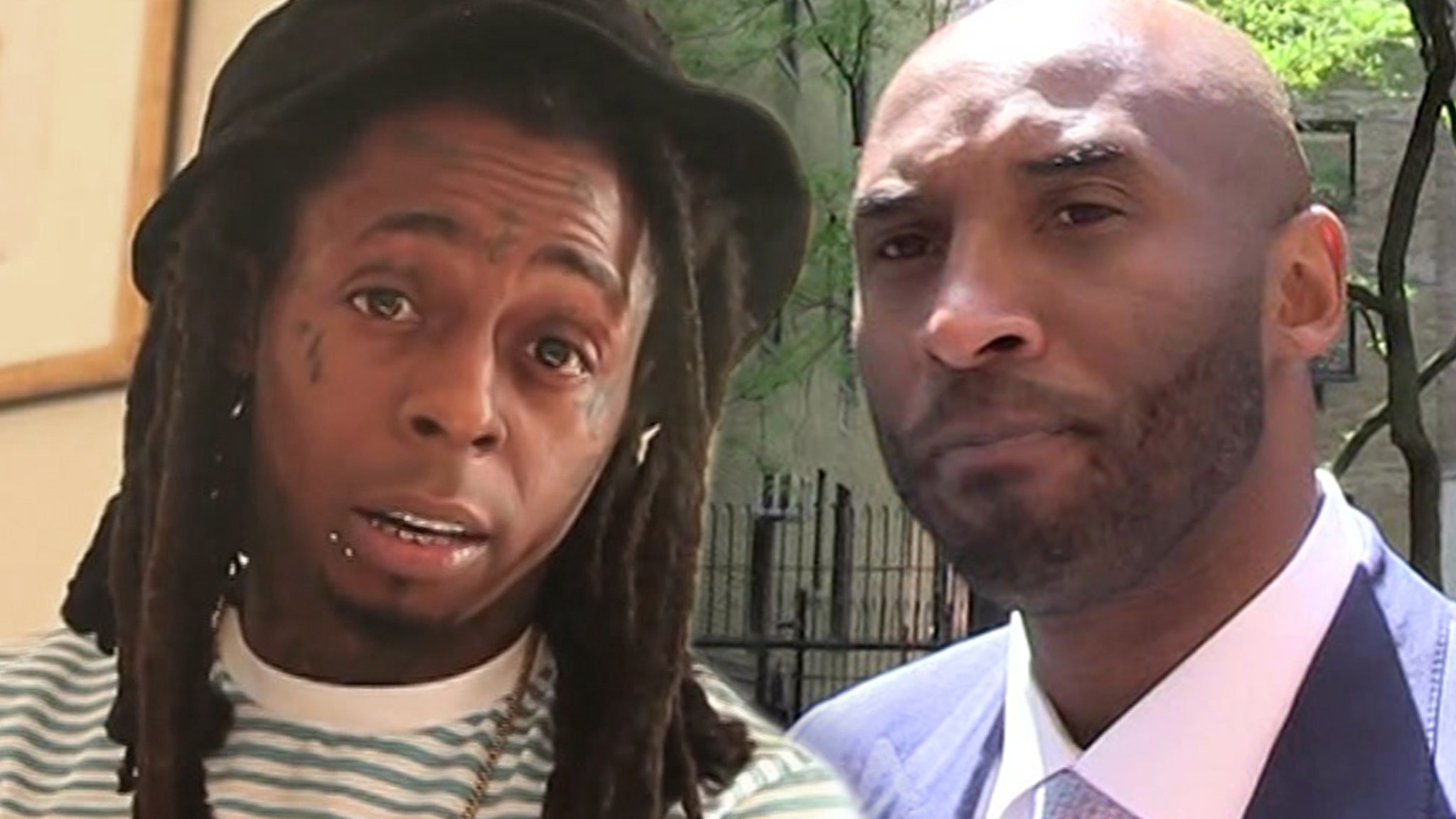 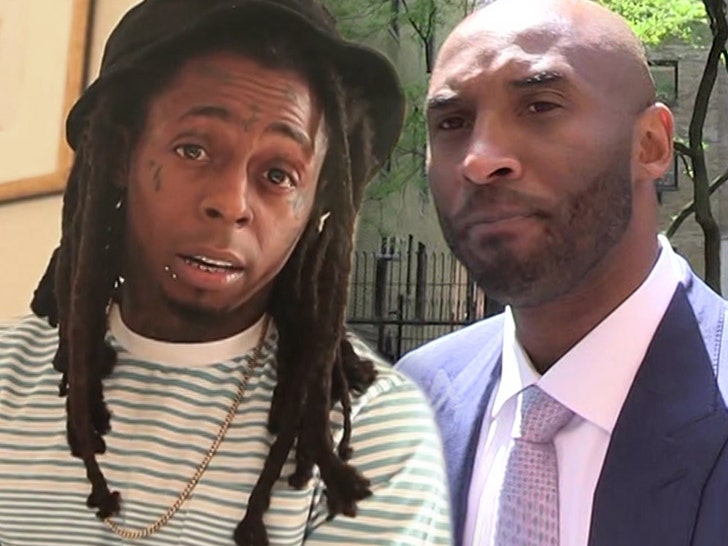 Lil Wayne paid tribute to Kobe Bryant on his brand new album he dropped TODAY — laying in 24 seconds of silence on track #8 to show love to the Lakers legend.

Wayne spent years working on the album “Funeral” — but when he learned about Kobe’s death on Sunday, he connected with Young Money President, Mack Maine, and they agreed to make last-second changes to honor Bryant.

The final decision was to lay in a moment of silence for Kobe at the end of the 8th song on the album, titled “Bing James” — 24 seconds in total. Obviously, the numbers refer to Kobe’s Lakers jersey numbers, #8 and #24.

.@RealSkipBayless: Your 13th studio album ‘Funeral’ just dropped. What do you want this one to say in the totality of your career?@LilTunechi: To show where I’m at in my career, show the hungriness. To show younger artists that there’s still hunger, and you don’t lose it. pic.twitter.com/WO5qBv26Mi

Wayne appeared on FS1’s Undisputed on Friday morning and credited the producers who worked on the album for being nimble enough to change up the album just HOURS before it was released … truly an impressive feat.

Wayne is a huge basketball fan who LOVES the Lakers — and has been a public Kobe supporter for years. In fact, he dropped a song called “Kobe Bryant” on the day after Kobe’s death.

Wayne also shouts out “Black Mamba” in the chorus of another song on the new album — a song called “Ball Hard.”

Wayne’s “Funeral” album happens to have 24 tracks — but he told Skip Bayless that was just a coincidence. 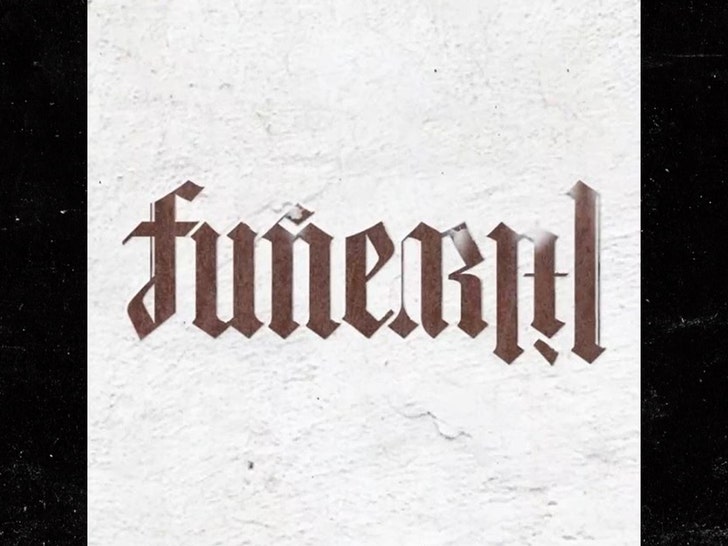