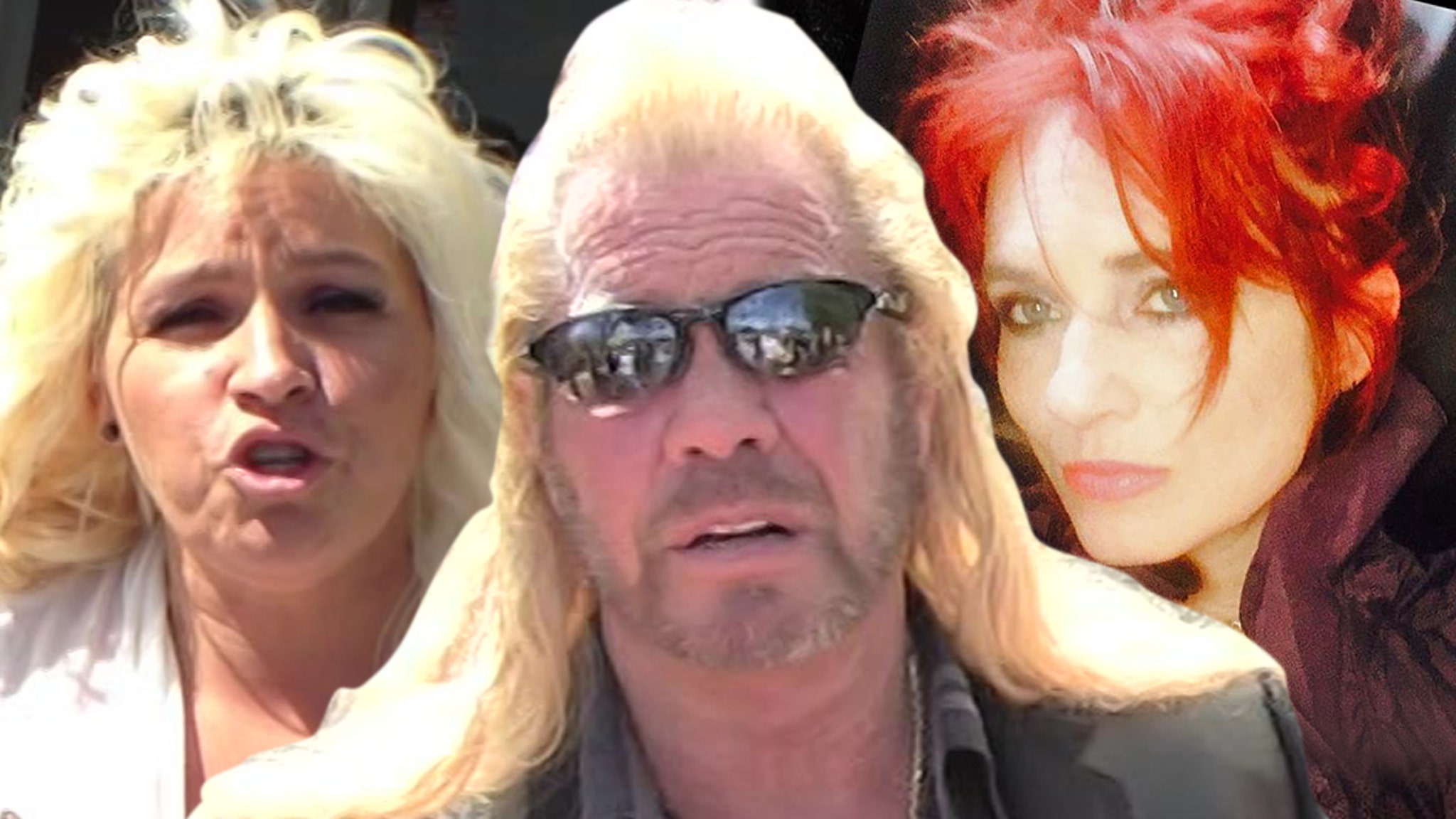 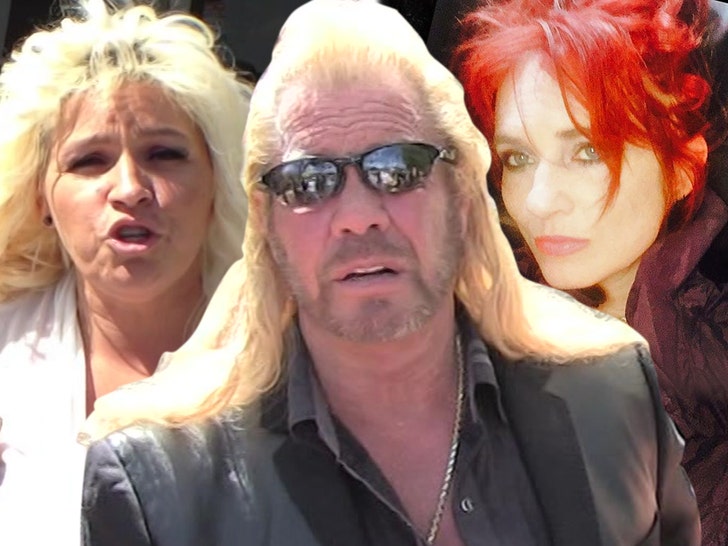 Beth Chapman would be heartbroken and angry had she watched Dog The Bounty Hunter propose to her former maid of honor on TV … at least according to their children.

Sources close to Dog and Beth’s kids tell TMZ … they’ve seen the clips of their father proposing to one of his late wife’s friends, Moon Angell on “The Dr. Oz Show” … and it’s a total gut-punch!!!

Our sources say the Chapman kids are convinced Beth would NOT support the proposal … and they feel Beth would be incensed if she saw it go down.

The reason — we’re told Beth and Moon had a chat before she passed and Moon allegedly told Beth she would take care of Dog after Beth died. Our sources say Beth told her kids about the convo, and no one was happy.

As we reported … Dog and Moon are not actually engaged, despite the TV proposal, but he’s grown close to Moon and she’s helping him through the grieving process.

Sources close to the kids tell us they were also extremely hurt when Dog confessed Moon was the reason he decided against taking his own life … we’re told the kids felt their father should want to stay alive for his own kids’ sake. 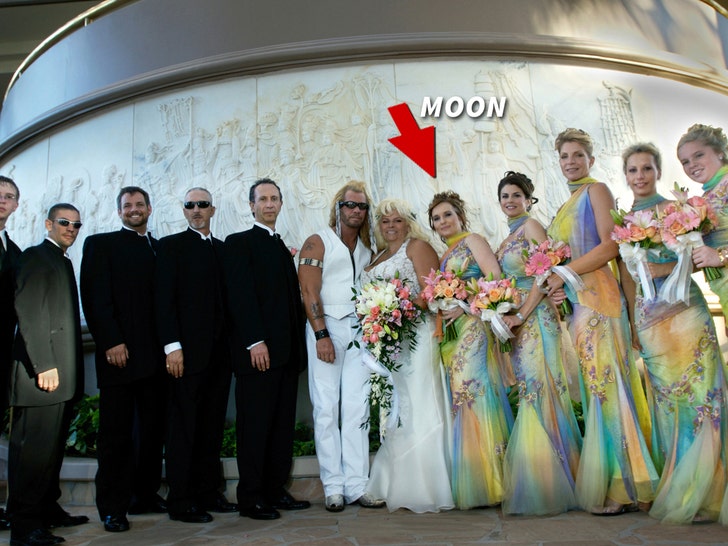 However, sources close to Dog tell us he has NO intention of replacing Beth with Moon. He’s just trying to navigate life without his wife, and Moon helps with the day-to-day grind.

Our Dog sources add … he definitely cares about his kids and wants to be there for them, and he’s still got Beth’s ashes in his bedroom.

To see more from Dog, watch Dr. Oz on February 3.