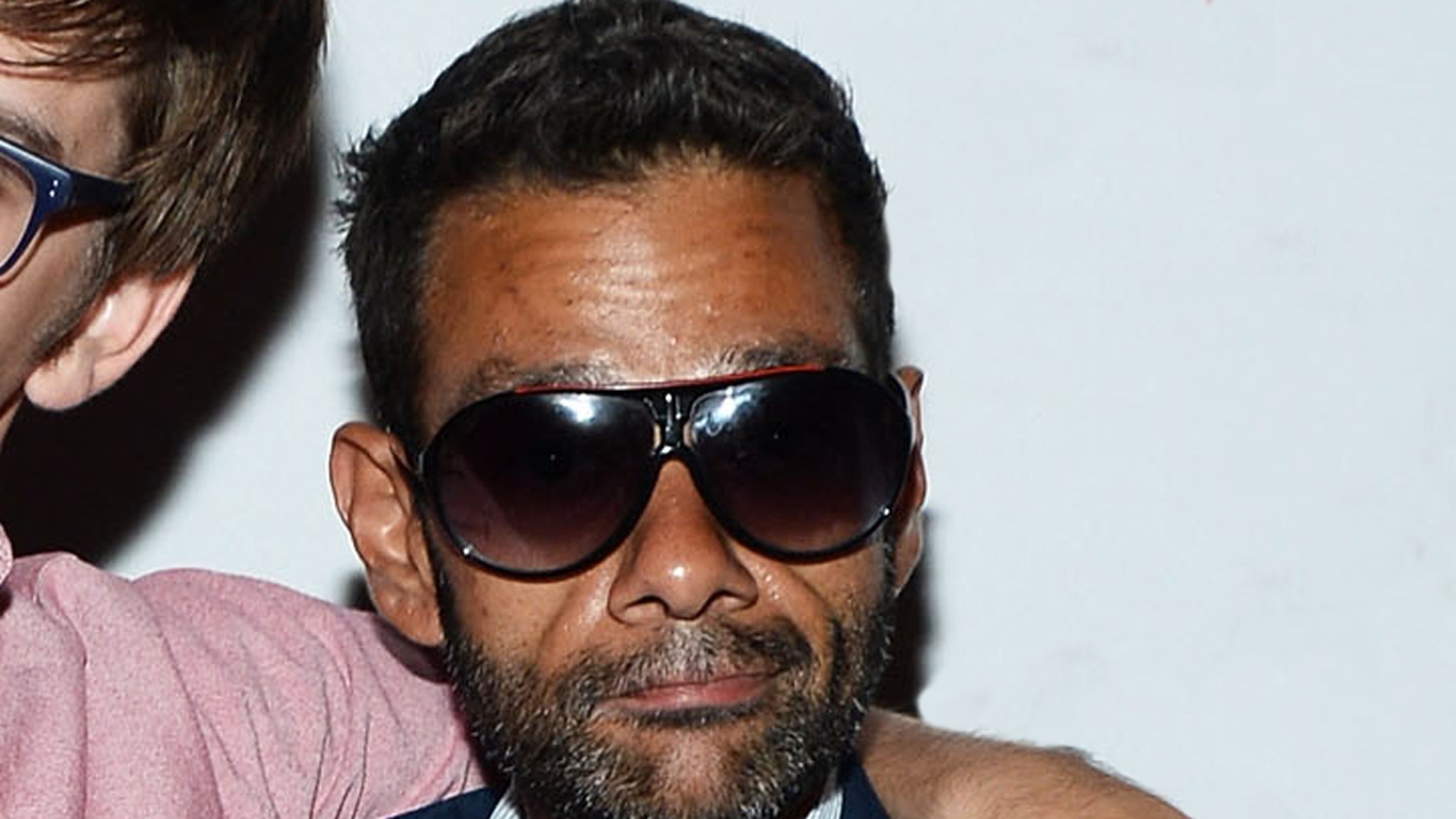 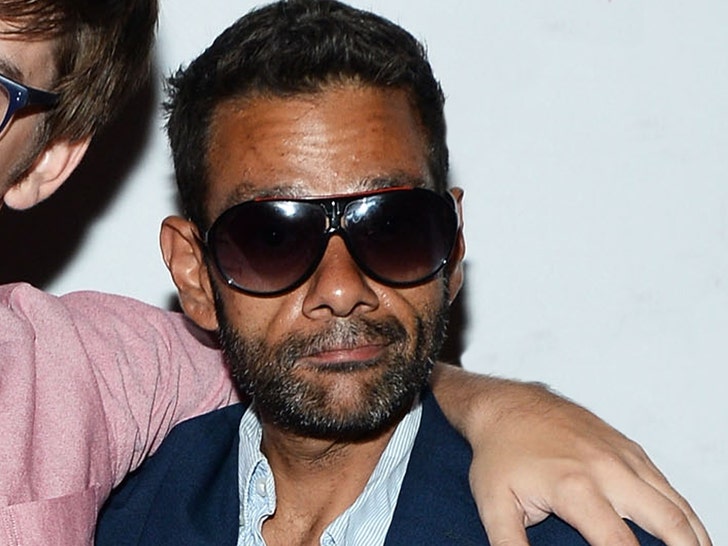 Shaun Weiss — best known for playing Goldberg in “The Mighty Ducks” films — has reached the point of grave concern … and desperately needs help before it’s too late.

We’re told friends of Shaun’s have been trying to get him into various rehab facilities for years now, but it’s been difficult due to long wait lists … along with his inability to stay out of trouble.

Our sources say things have gotten so bad for Weiss that he’s basically in survival mode right now … which is why resorts to trying to steal stuff.

We’re told anytime he manages to get his hands on some clothing or money, he gets attacked by other homeless people and robbed. Even worse, a friend bought him a van to live in … and it was allegedly set on fire.

Those close to Shaun say he’s in dire need of detox, rehab and medical aid including dental work … because he’s lost most of his teeth, which makes it difficult to eat.

It’s sad stuff for sure, and our sources say even his own sister has been unable to help. We’re told she agreed to take Shaun in at her Northern California home a few weeks ago but kicked him out a few days ago due to his behavior.

He was arrested for residential burglary and being under the influence of methamphetamine shortly afterward.

As we’ve reported … Weiss posed for another shockingly sad mug shot back in August 2018 when he was arrested for public intoxication, but his downward spiral started about a year before that with arrests for petty theft and meth.

Anyone willing to offer assistance with Shaun’s situation is asked to reach out to Drew Gallagher at drewmichaelg@icloud.com.