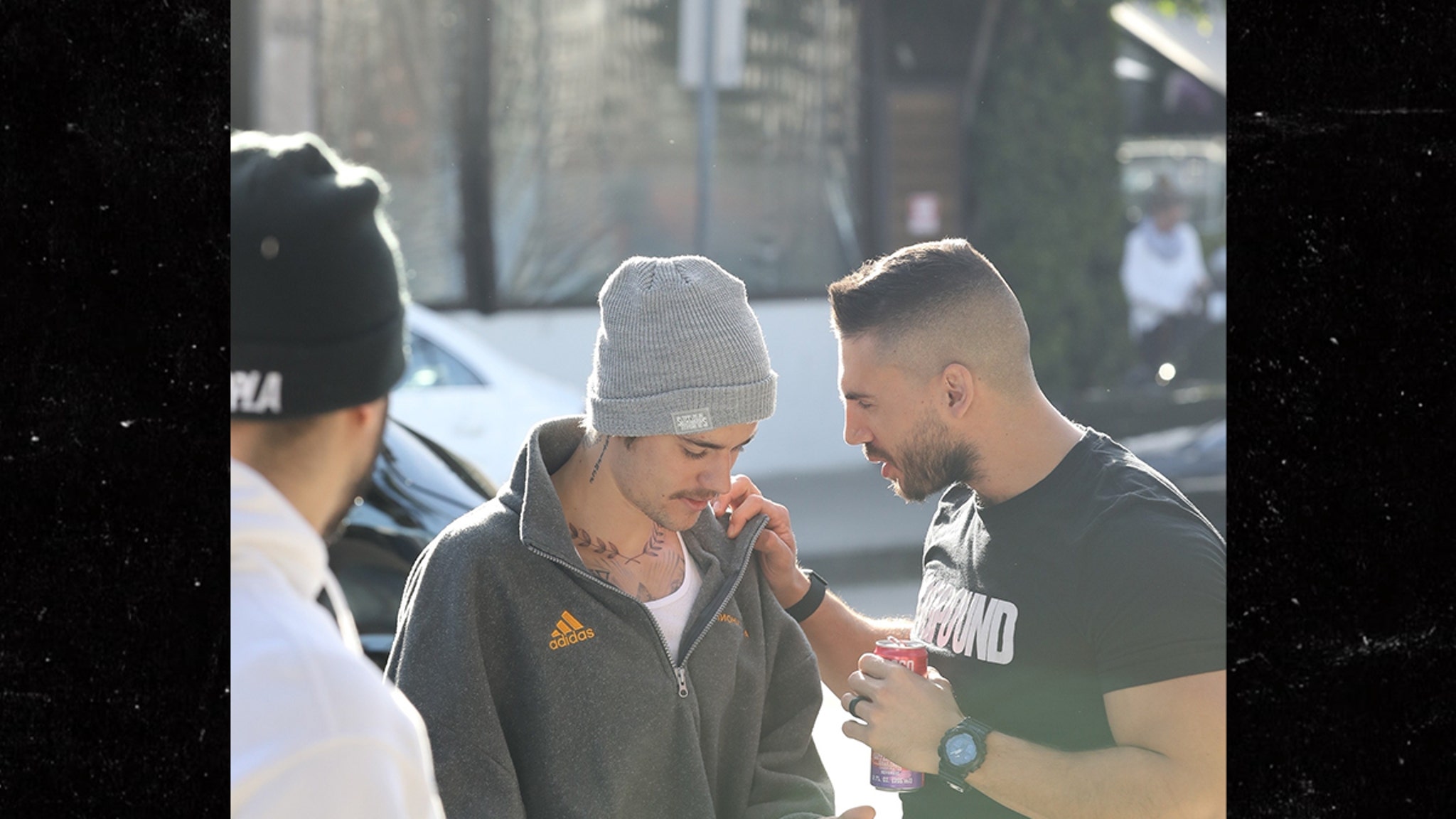 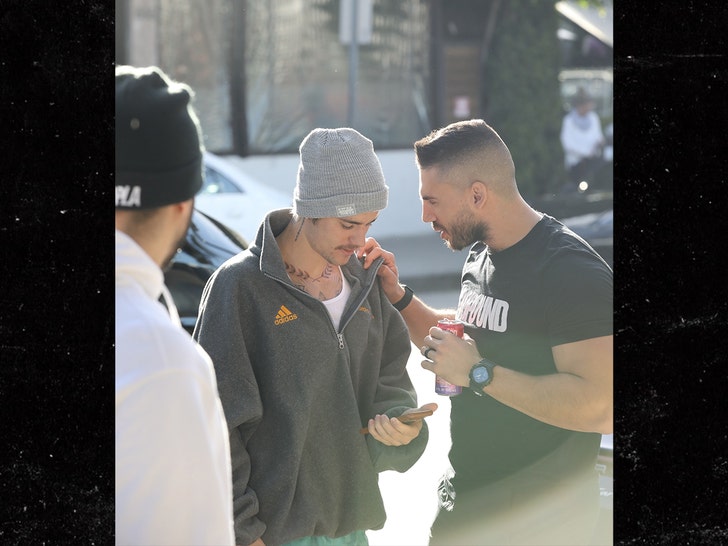 Justin Bieber found more real estate on his body to add a new tat, and this one says a lot about where he is right now … and where he plans on going.

The Biebs really branched out this time, getting a laurel wreath across his collar bone. The 2 branches connect in the area above his chest and below his neck … nice and symmetrical. 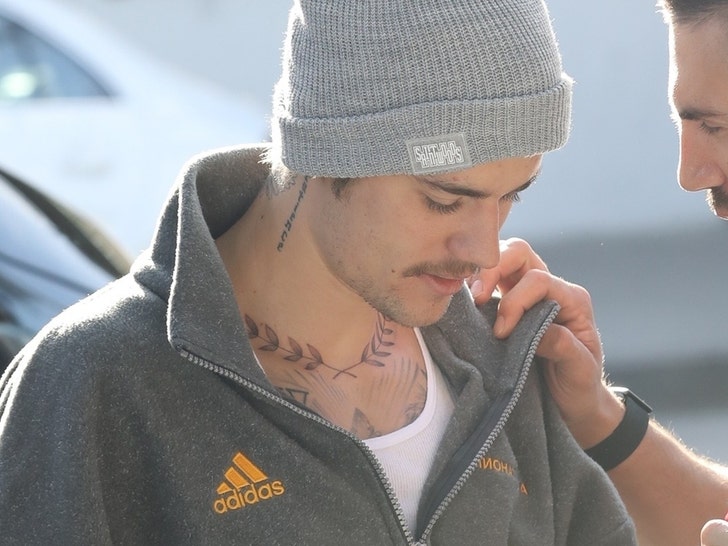 JB flaunted his new ink Thursday outside a gym in L.A. — one of his buds gave it an up-close inspection.

As for the meaning of the tattoo … the laurel wreath is known as a symbol of triumph and nobility. There could also be a religious significance — many view the wreath as a reminder that victory can only be attained by following God.

Justin’s obviously been very open about his Christianity, and he’s also revealed he’s been through a lot recently, including his Lyme disease diagnosis.

He’s fought through it, though, and already this year … he’s released a new single and a documentary. The future’s looking bright too, with an upcoming album and tour. 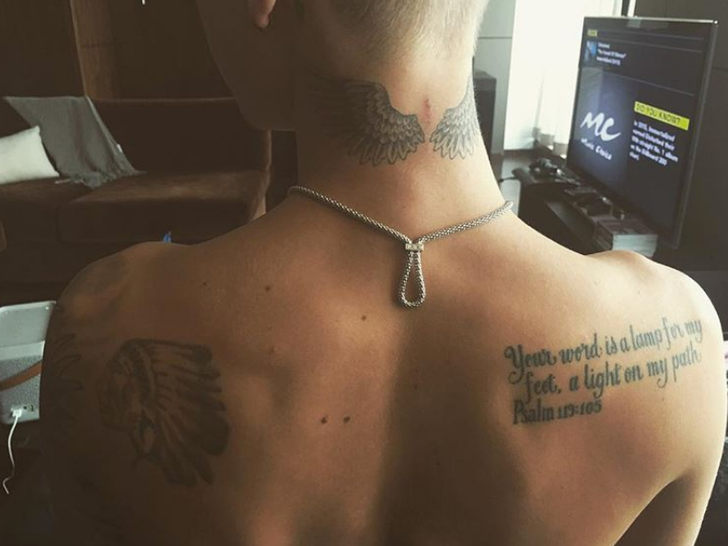