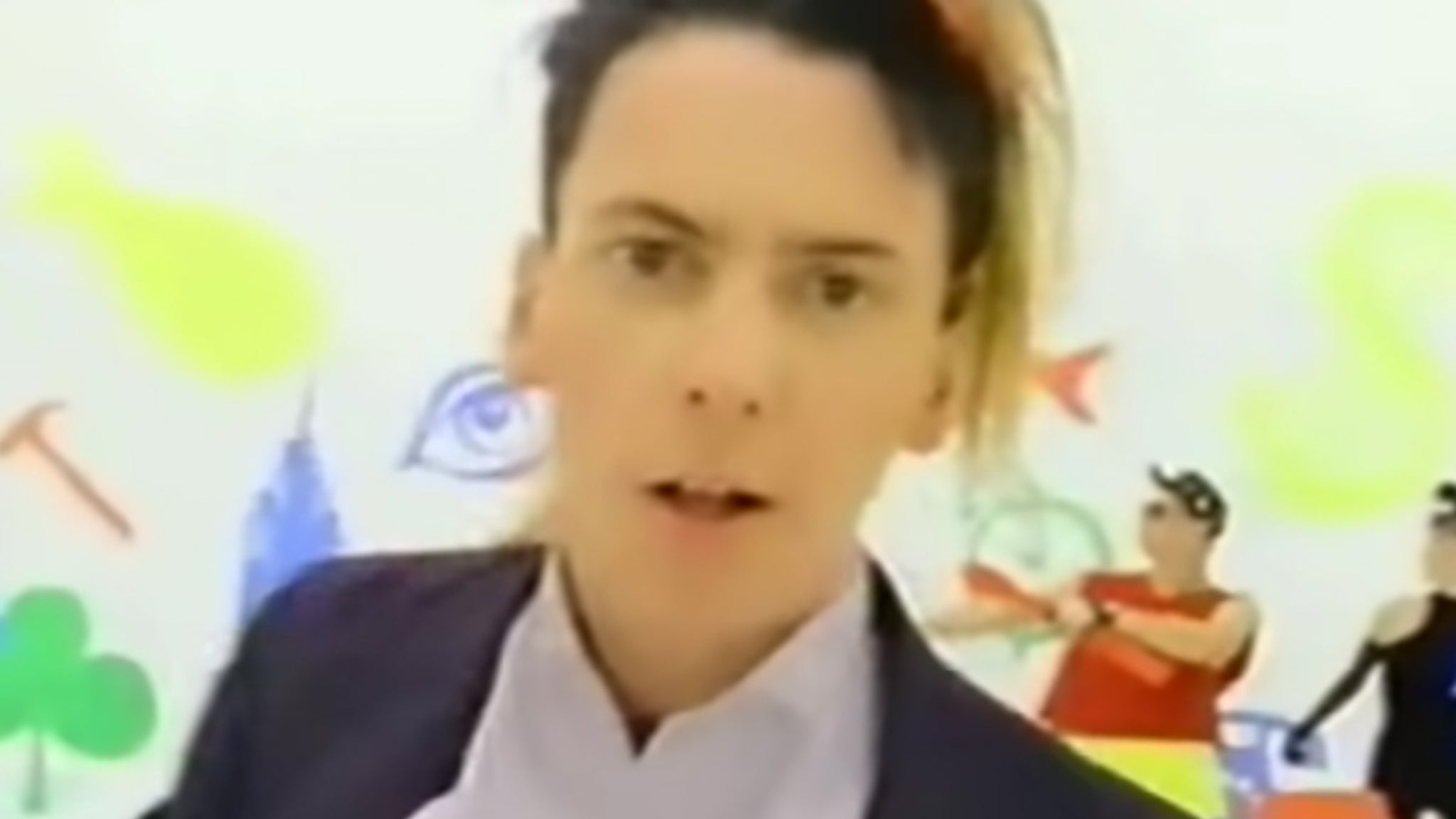 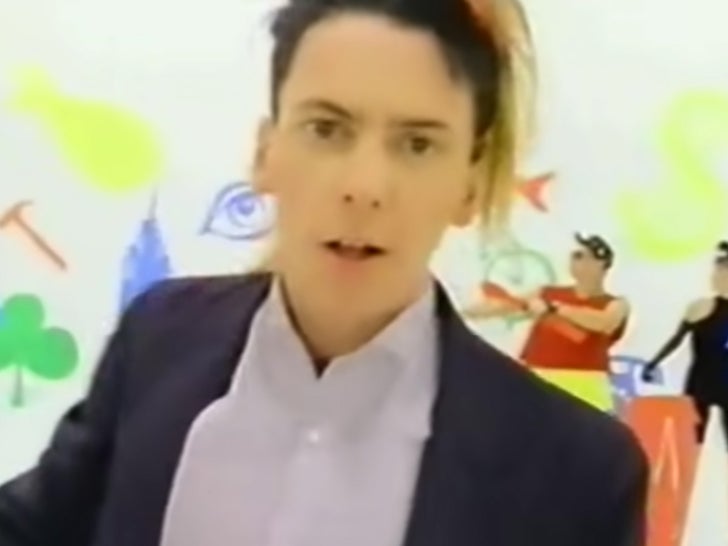 Fun Fact: In the “What’s On Your Mind” song there’s a super catchy sample of the words “pure energy” … which was a soundbite from Leonard Nimoy’s “Star Trek” character Spock on a classic 1967 episode titled “Errand Of Mercy.”

Guess what he looks like now in his late 50s!