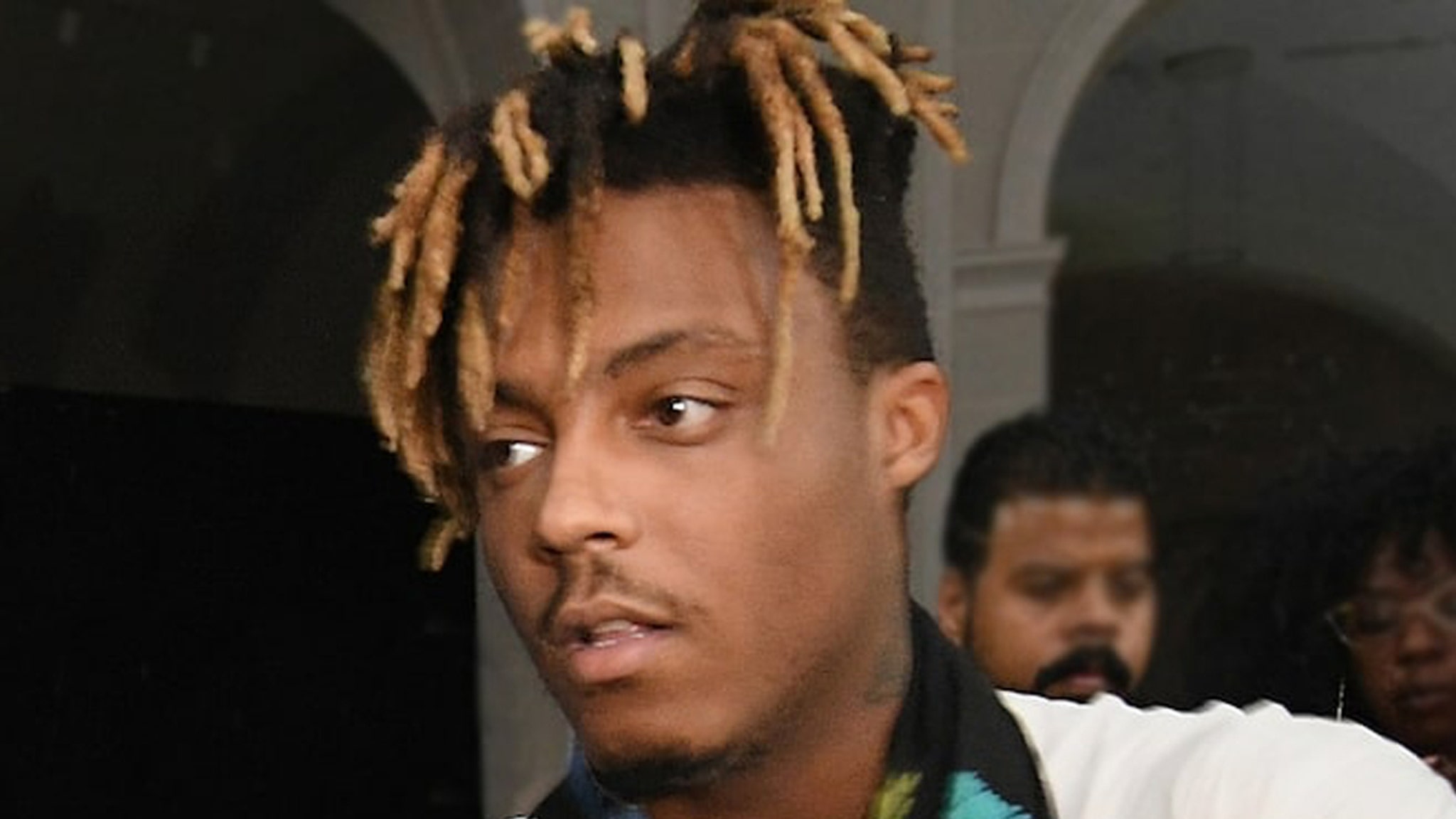 Juice WRLD had a massive cache of unreleased music when he died, and some of those songs could find their way onto a new album.

Sources close to Juice WRLD tell TMZ … the rapper had about 2,000 unreleased tracks when he passed, and his team is discussing ways to pay tribute with his unheard work. We’re told there are several ideas being floated around, including a posthumous album or music release.

Juice WRLD was constantly recording, whether at home or on the road. Our sources say he didn’t do much besides ride his dirt bike and record music. Point is … his creativity was flowing.

As you know, 26 of Juice’s unreleased songs were leaked online last week, but they were quickly scrubbed from the Internet.

Our sources say most of Juice WRLD’s music was kept under lock and key, but he would sometimes go to the studio and download tracks onto hard drives, and we’re told his team believes that’s what led to the leak.

TMZ broke the story … Juice WRLD died last month from an accidental overdose of Oxycodone and codeine following a drug bust at Midway Airport in Chicago.

Mac Miller, who died of an accidental drug overdose in 2018, just had a posthumous album released … and it sounds like Juice WRLD’s team might follow suit.