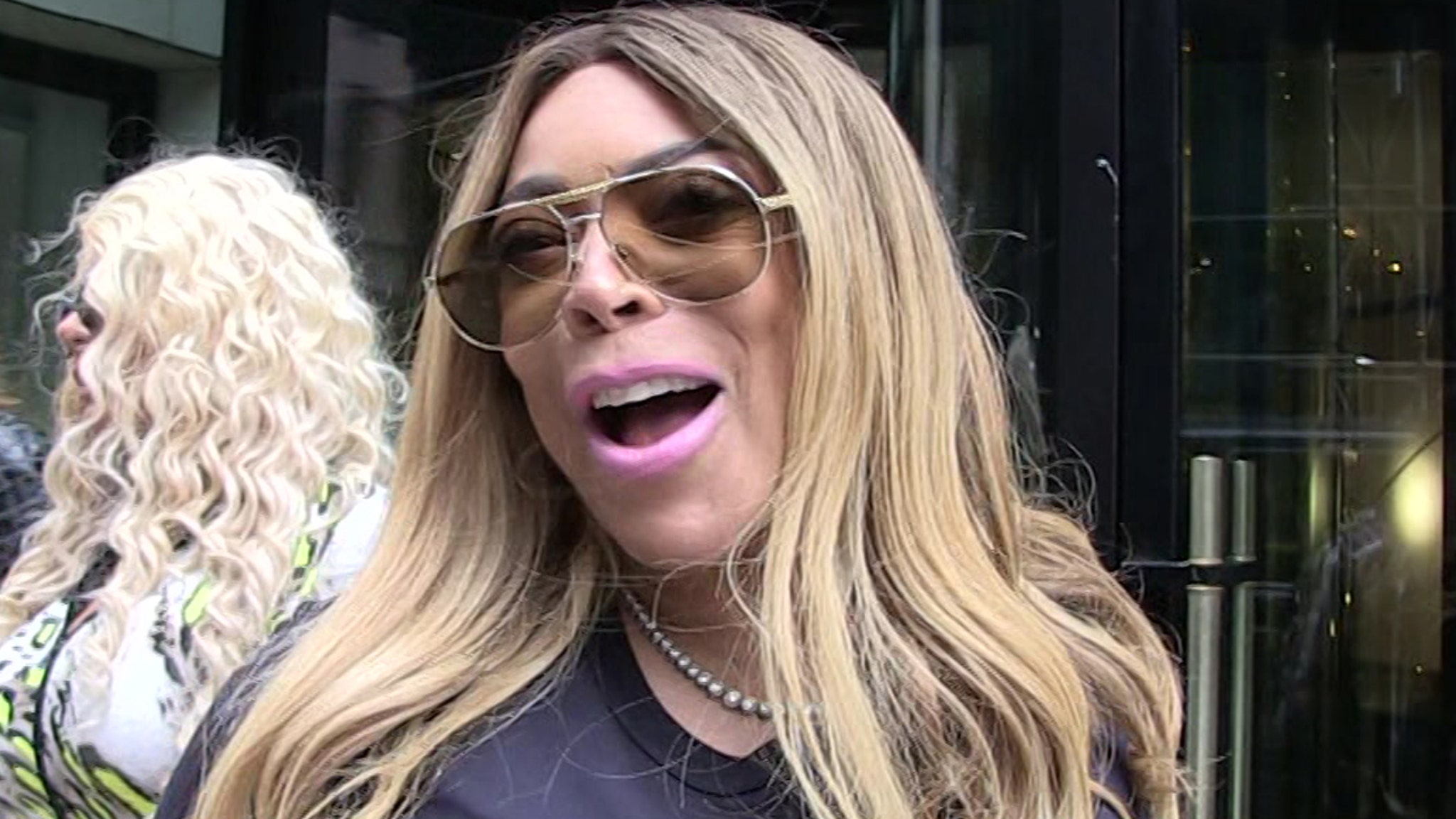 Wendy Williams is officially single and already mingling … because she knows exactly what she wants, and the goods she’s got to offer.

It’s no surprise the talk show host is on the market — she has been since she filed for divorce from her husband, Kevin Hunter, in April — but we’re told she’s been enjoying the dating scene lately … and has it down to a bit of a science.

We’re told Wendy’s always taking interviews for potential suitors and has criteria for them. For example, they don’t have to be millionaires, but they better treat her in a manner she’s accustomed … so no cheap-ass dinners or gifts.

Second, she doesn’t date dudes with kids still living at home … our sources say she’s not down with going to PTA meetings or youth baseball games. 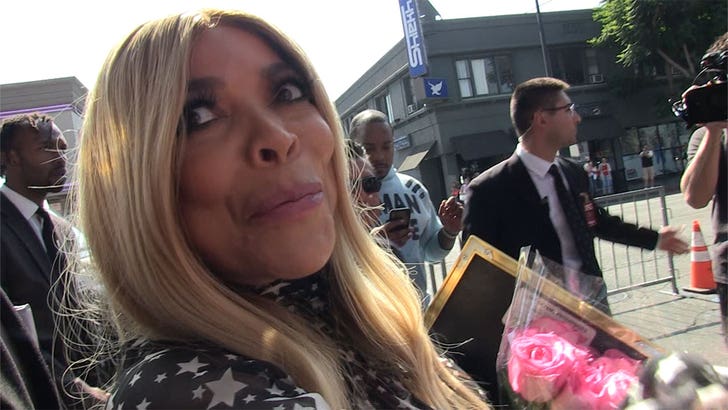 And, as we know … any new potential boyfriend has to make for good conversation.

We’re told Wendy’s not necessarily looking for a relationship right now, but she “loves to be in love” and doesn’t mind getting serious if an interview goes well. In the meantime … she’s just having fun.

As one source put it, Wendy’s told friends her mindset is her breasts still sit high and her stomach’s still flat … so she’s not going to sit around and let her coochie rot.

As we reported … Wendy’s divorce with Hunter became legally official this week. Go get her, fellas … if ya got what it takes.