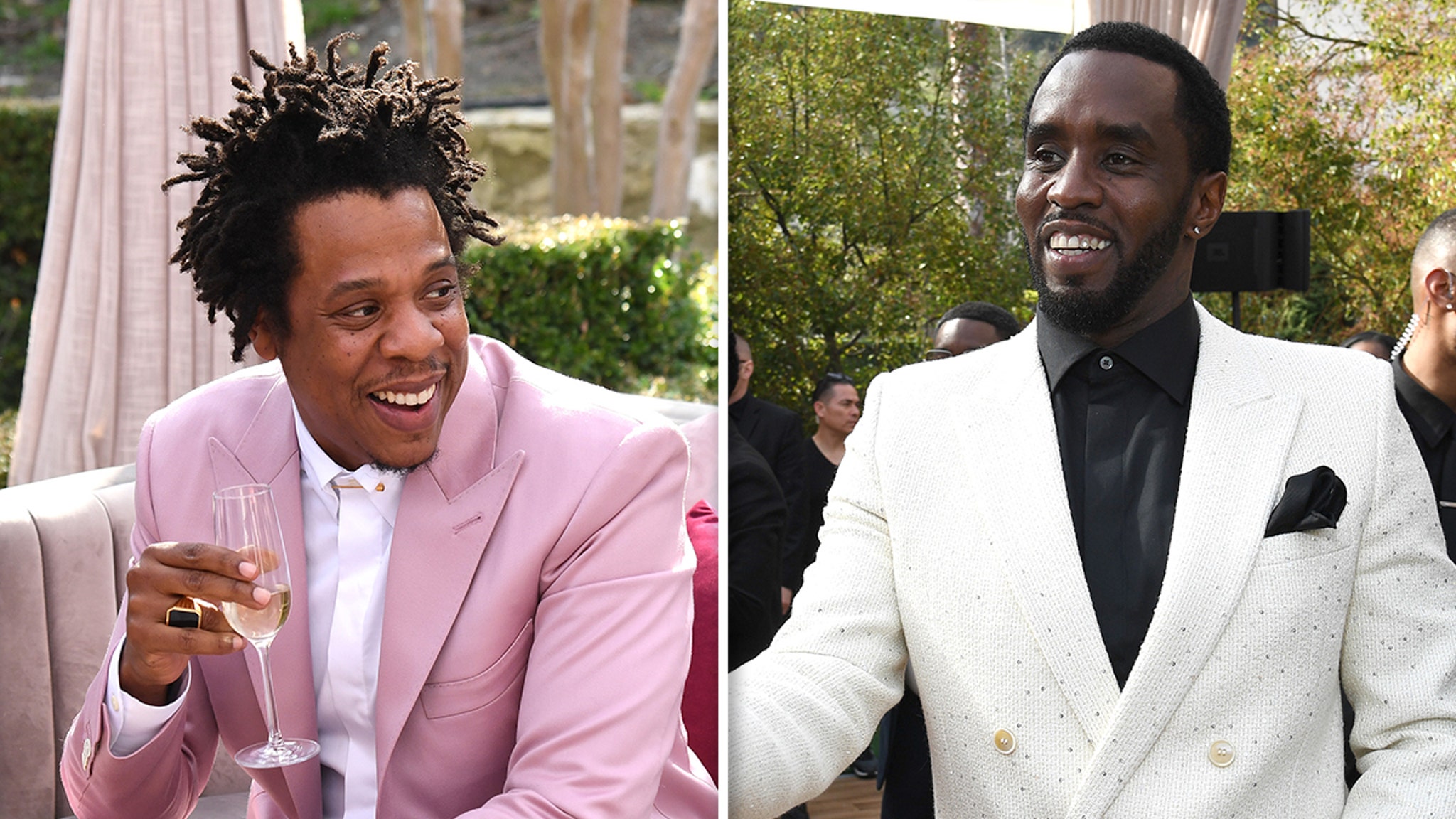 Jay-Z and a ton of other stars showed out for the annual Roc Nation Brunch this weekend — but there’s one person who’s noticeably missing so far … Lauren London.

It looks like folks are still trickling in, but so far … there’s no sign of the late Nipsey Hussle‘s girlfriend, who came with him last year before his untimely death about two months later.

She’s kept a relatively low profile in the wake of her partner getting gunned down in cold blood — but LL has surfaced online with a few clothes and sneaker campaigns.

Speaking of that, we’re seeing the colors of the event match Beyonce’s ADIDAS x Ivy Park drop. Oh, and one other person, we’re not seeing quite yet … Bey herself.