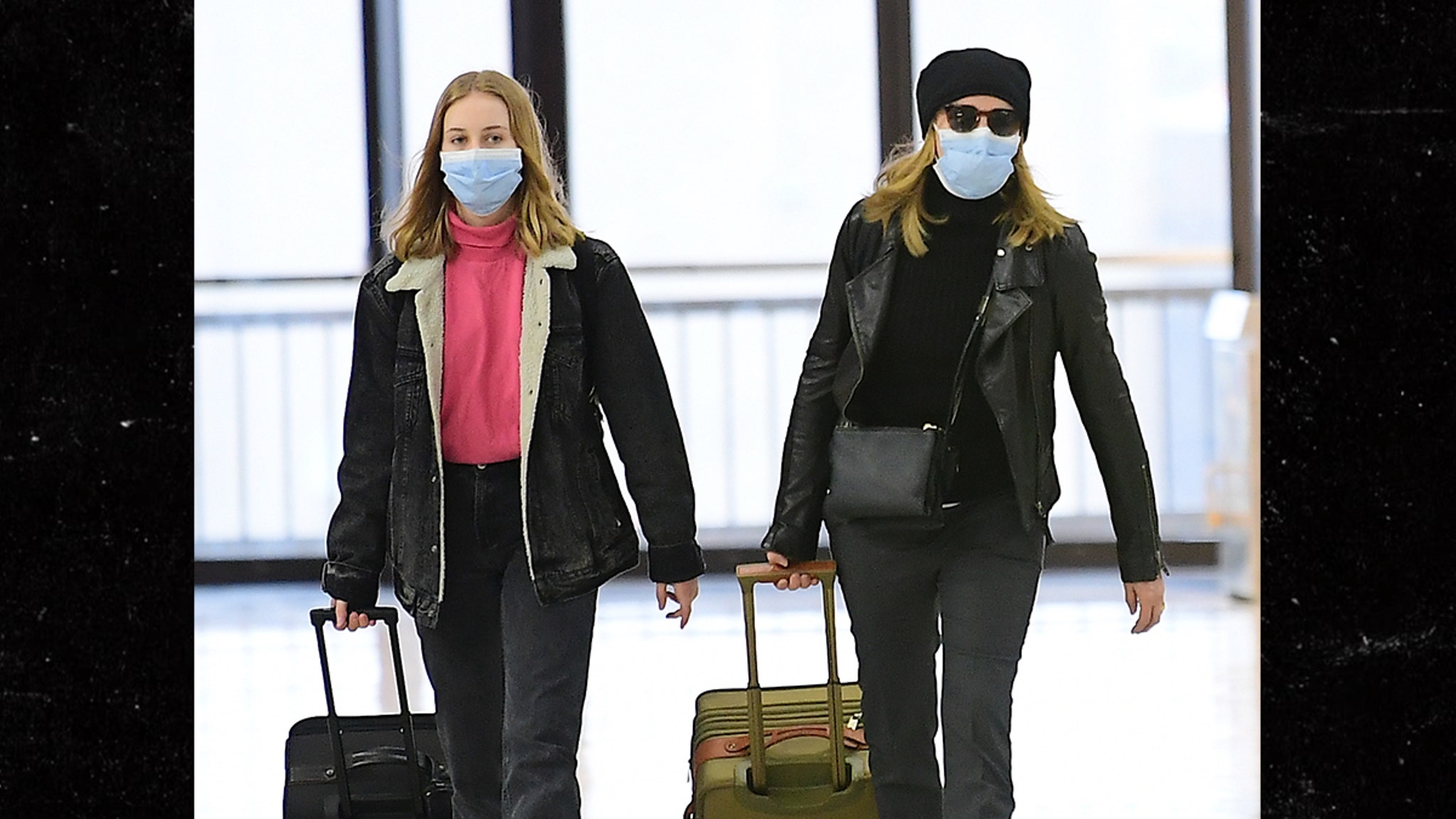 Felicity Huffman wasn’t able to escape to the U.S. criminal justice system, but she is trying to make a clean break from the coronavirus … which has apparently made its way stateside.

The actor was out Saturday at JFK with her daughter, Sophia, who was roped into the college admission scandal last year. They were both wearing face masks, seemingly to combat the spreading super-germ, which has at least a couple confirmed cases here at home.

Looks like Felicity isn’t taking any chances as she travels with her flesh and blood. We’ve been seeing that a little bit here in L.A. too — Kristin Chenoweth was also rocking a mask just this past week … and for good reason. This thing can be fatal in humans. 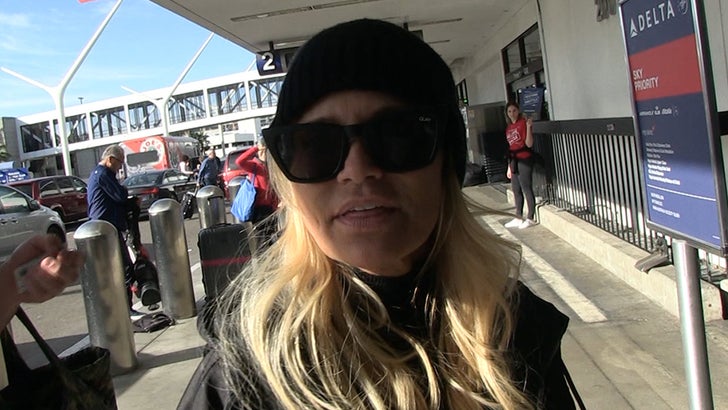 If you haven’t heard, the virus reportedly starting breaking out in China first — but, as we mentioned, there’ve been some folks within our borders that have contracted it.

Supposedly, it mimics a cold at first … and then turns into a full-blown respiratory infection. And, if you’re unlucky, it might even kill you.