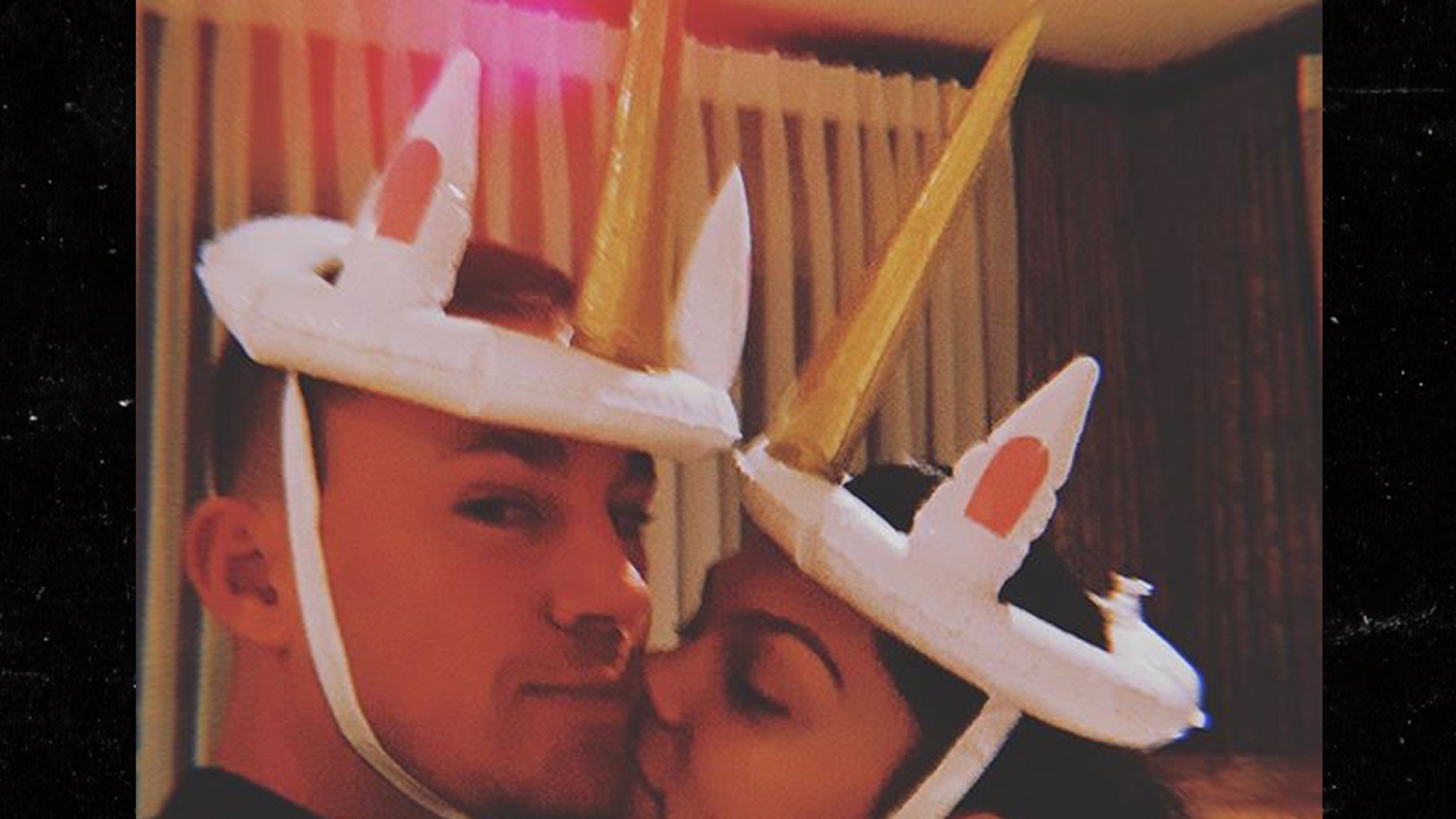 Channing and Jessie just made their reconciliation Instagram official … putting an end to rumors about the former couple getting back together. Once you do it for the ‘gram, there’s no turning back.

Gotta say, Channing and Jessie are super cute together. Channing says he’s gonna watch Jessie sing tonight, and then they’re gonna “get it in.” Sounds like a fun Friday night!!!

It didn’t take long for them to kiss and make up … Channing and Jessie split last month after a year of dating, but now they’re back in the saddle.

As you know … Channing’s locked in a nasty custody battle with his ex, Jenna Dewan, and she recently moved into a new house with her boyfriend, Steve Kazee.

Now, Channing’s got a partner to keep him company too.