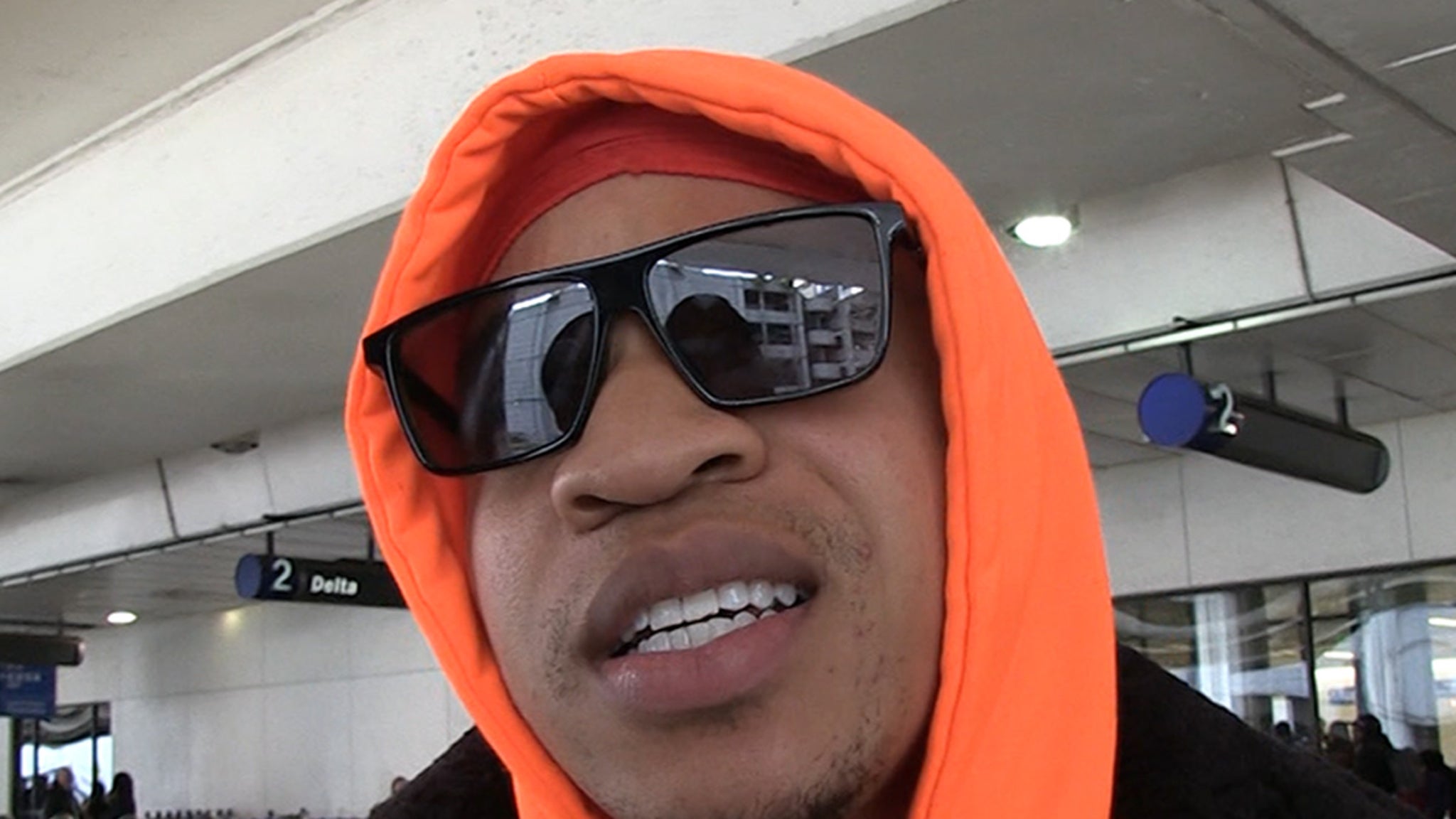 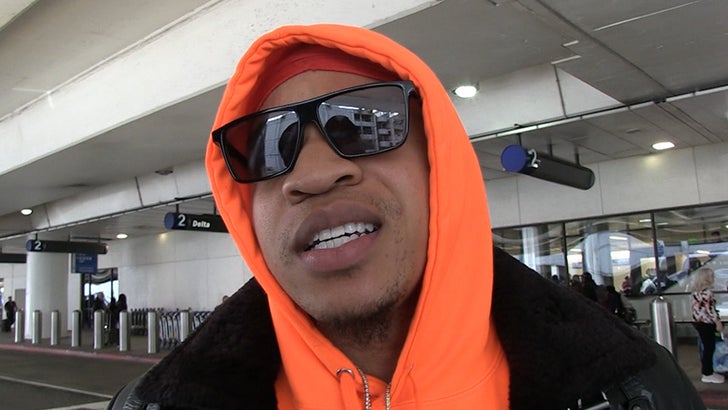 “Power” star Rotimi is not worried one bit about his costar getting real-life death threats … and his explanation makes a lot of sense.

We got Rotimi Friday out at LAX and we had to get his take on Michael Rainey Jr. — who plays much-hated Tariq St. Patrick — making light of the more than 300 death threats flooding his DMs on Instagram.

Rotimi tells us he’s sure the threats aren’t really intended for Michael — it’s more about his character, Tariq, who many fans suspect shot his father, Ghost, played by Omari Hardwick. Rotimi, BTW, plays Dre … one of Ghost’s arch-rivals.

Watch the vid … Rotimi calls the death threats a form of twisted flattery cause it’s a testament to how well Rainey plays the villain on the Starz hit show.

For the uninitiated … 50 Cent‘s show is in the middle of an incredibly suspenseful season 6 with fans champing at the bit trying to figure out who shot Ghost.

Our guy asks Rotimi if Rainey needs to hire real-life bodyguards — just in case — and he says yes, but the threats have nothing to do with it.

Oh, he’s also got a message for the haters taking the plot too seriously.