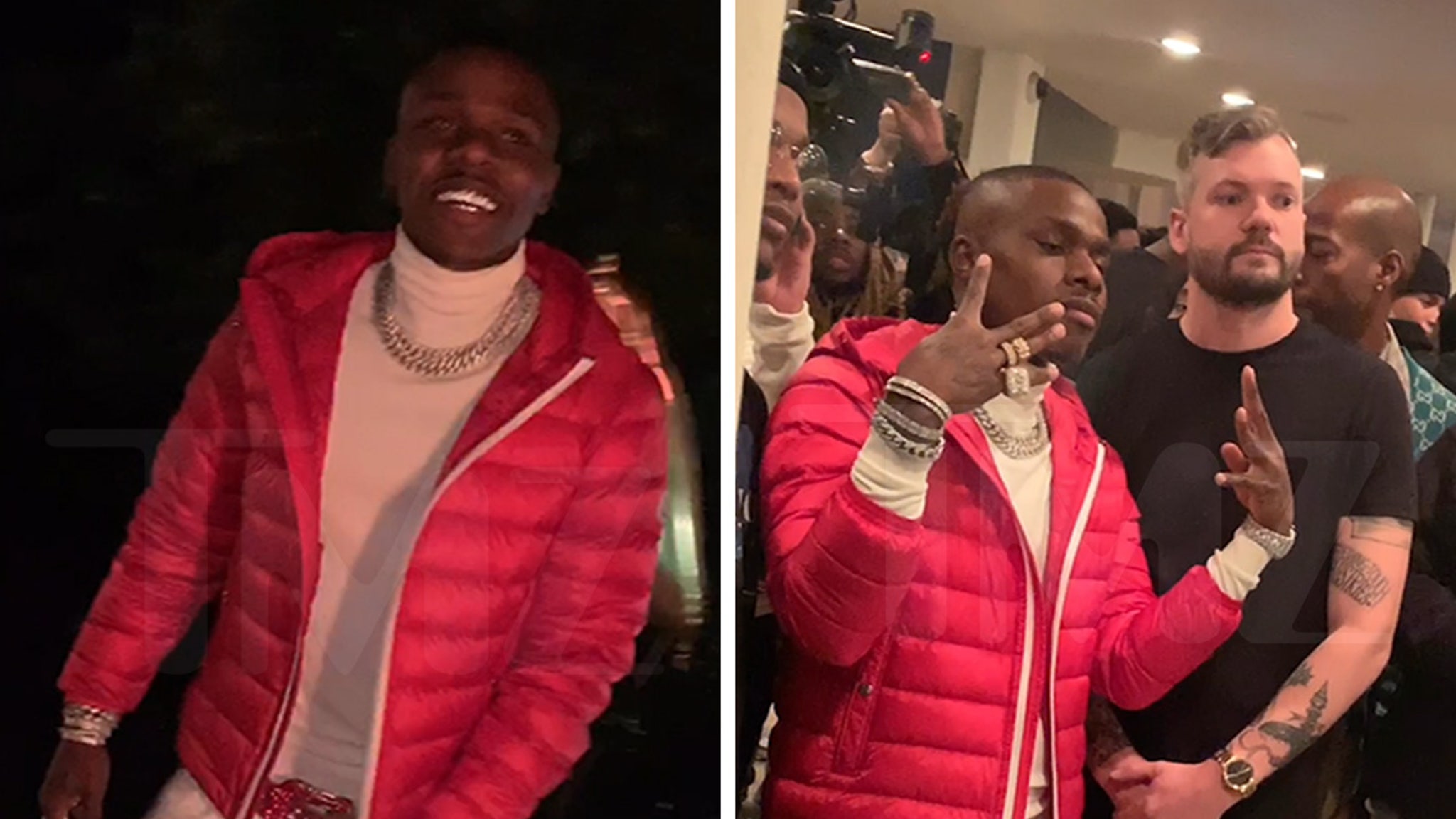 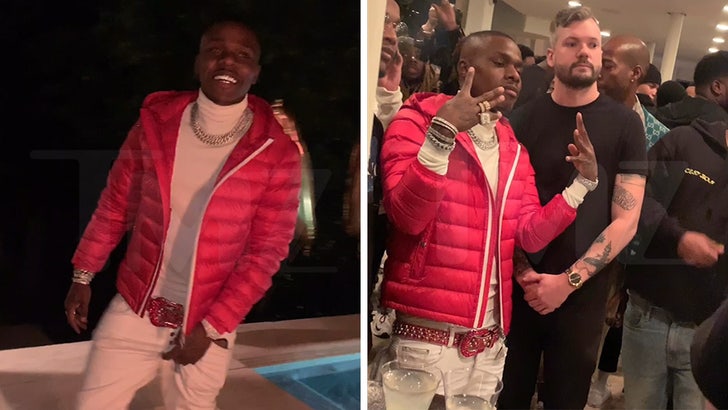 The party went down at a house in Bev Hills, and the crowd included Casanova, YFN Lucci, Scott Storch, along with record execs Steve Lobel and AE. The party started at 3 PM and wrapped up at around 8.

DaBaby, who’s nominated for Best Rap Song and Best Rap Performance for his hit, “Suge,” served up some ham, cheese and veggies. He had lots of Hennessey and Ciroc to wash it down.

As for the tunes … well, DaBaby played lots of … DaBaby.

He’s had his issues recently — roughing up a hotel employee who aggressively wanted a pic — but Friday night was all love.