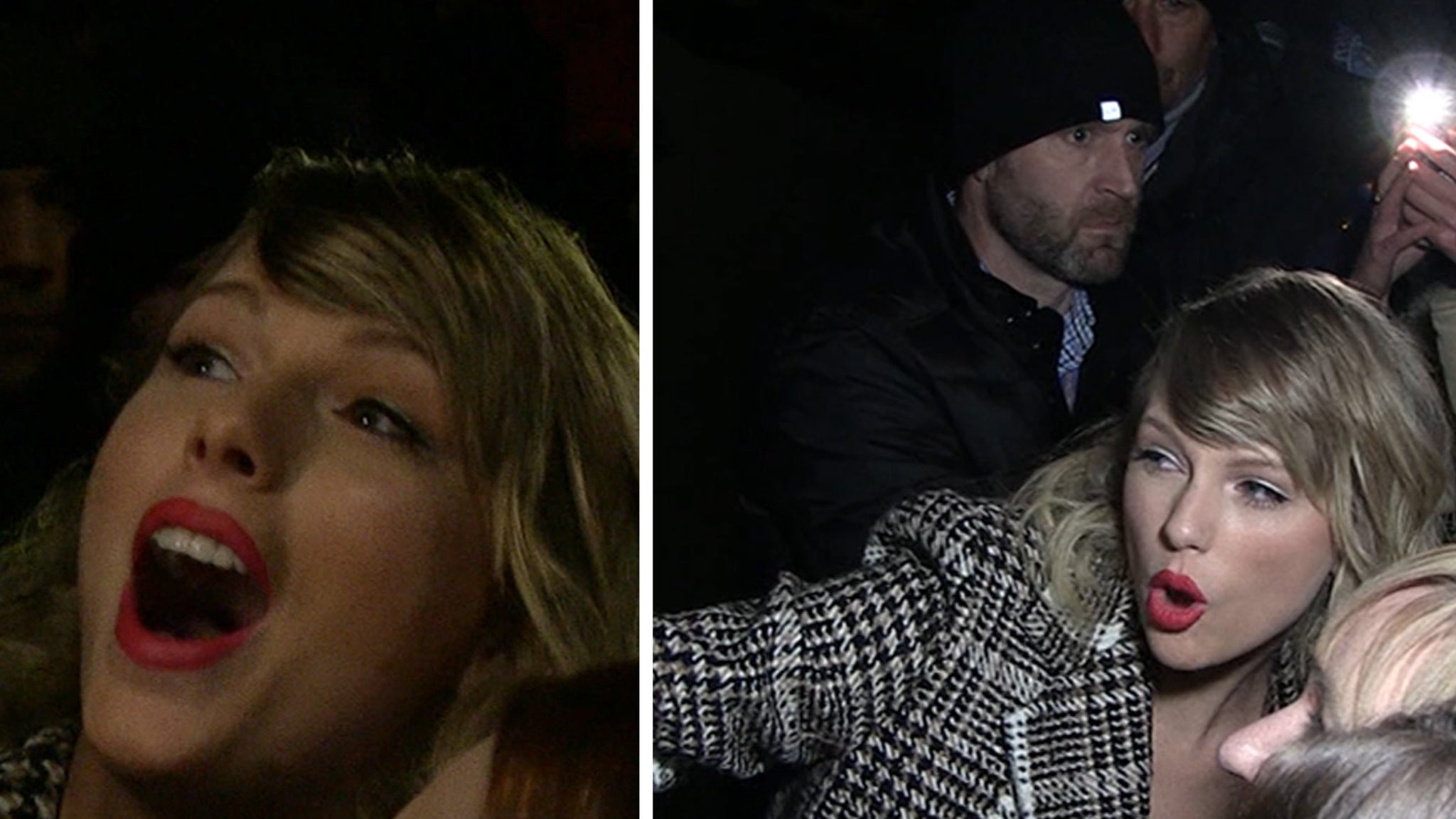 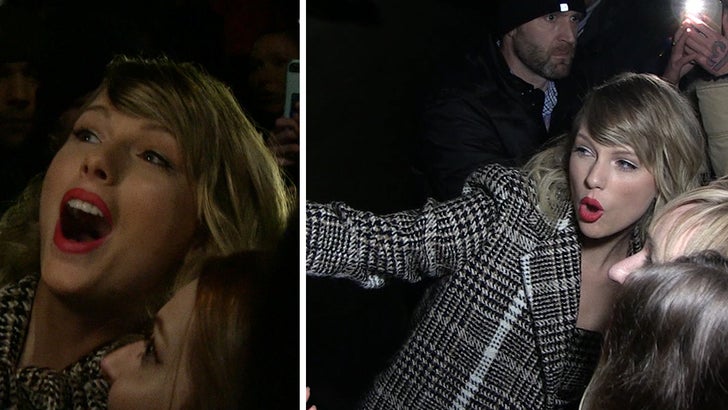 Taylor Swift‘s army of fans have great timing — putting on an incredible display of support for her just as she was going public about battling an eating disorder.

We got Taylor and an absolute WALL of Swiftees Thursday night in Park City, UT … where her “Miss Americana” documentary premiered. We’re used to seeing her fans show out in force, but you gotta see this … ’cause they outdid themselves for the Sundance Film Festival event — and Taylor took selfies with scores of them.

Miss Americana – Official Trailer · It’s been a long time coming ✨ Out in select theaters and on @NetflixFilm January 31https://t.co/Ot56y6jnCs pic.twitter.com/lGp1mDvBJI

T-Swift was smiling and clearly overjoyed — moments before going into the theater, where fans got to see her open up for the first time about starving herself while she was on the road. In the Netflix documentary, she says seeing herself in paparazzi photos “where I looked like my tummy was too big, or someone said that I looked pregnant” triggered her to stop eating.

She says the lack of eating started to affect her live performances — but adds she now understands she’s gotta have food to have the energy to get through her shows.

As we reported, Taylor’s actually pulling back on live shows this year — doing fewer huge stadium dates — partly so she can spend more time with her mother … who’s battling cancer and a brain tumor.

Despite the hard times … Taylor had a lot to smile about last night.