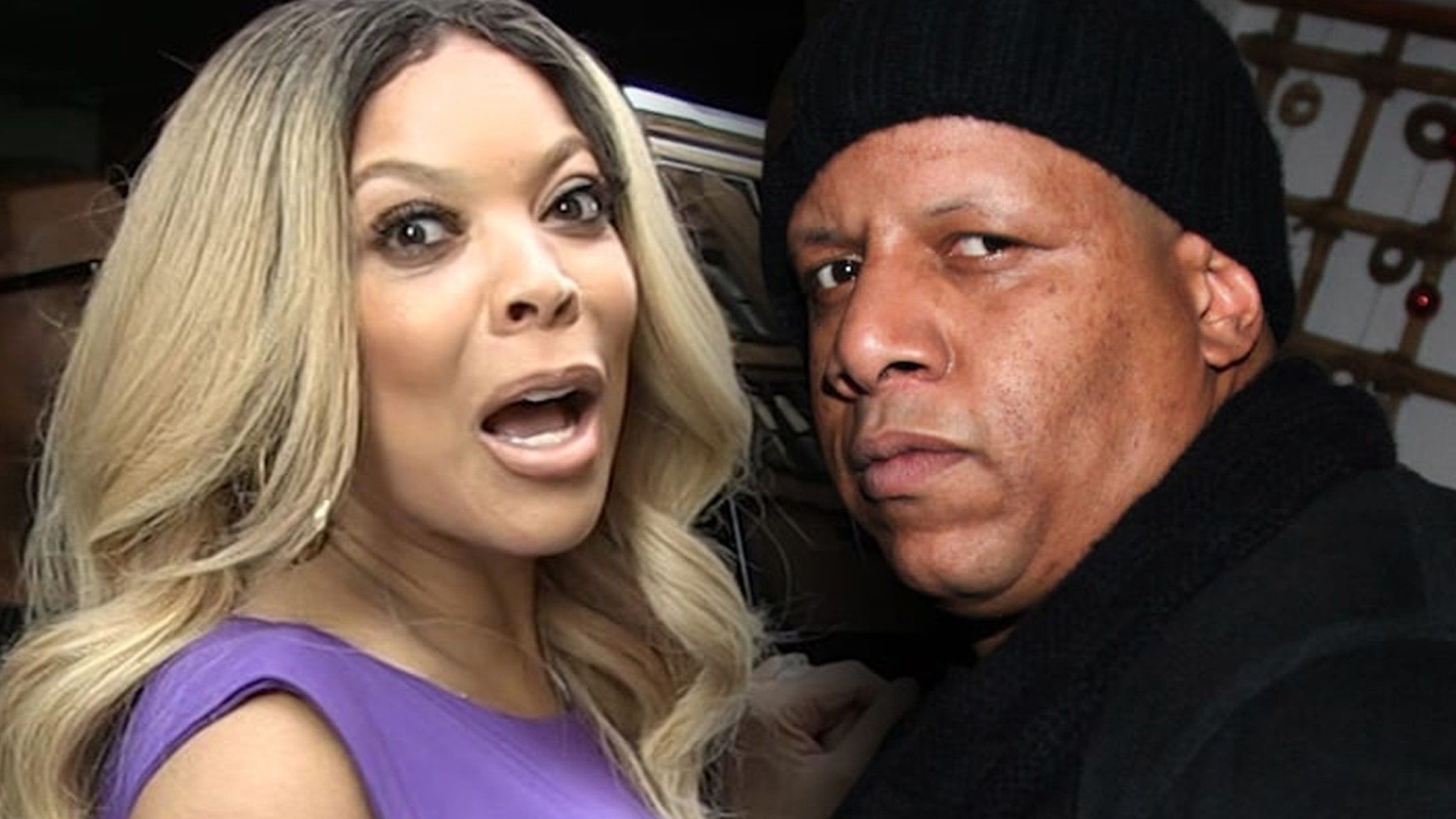 Wendy Williams is officially a single lady — cue Beyonce — this according to new legal docs obtained by TMZ.

The TV host’s final judgment got the judge’s stamp of approval Tuesday in New Jersey. The docs include some interesting tidbits about who gets what.

The Livingston, NJ house she and Kevin Hunter put up for sale is eventually gonna be split down the middle — 50/50. Wendy gets to keep a crib they have in Florida, where her mom lives. Kevin, meanwhile, gets to keep the proceeds from another house he owned and recently sold in Morristown, NJ.

The docs say they each owned equal shares of their production company, and apparently Kevin is going to sell off his part of it to Wendy. She’ll be the sole owner, but she’s paying him a lump sum, plus a severance package. The amounts are confidential.

Wendy will also keep all of their furniture, save for one sculpture. Meanwhile, Kevin gets his Ferrari and his Rolls-Royce.

As we reported … Wendy filed for divorce back in April 2019 and did so by serving Kevin at work!!! The filing came after nearly 22 years of marriage, and most recently … Kevin’s alleged mistress, Sharina Hudson, having a baby.

Wendy moved out of their sprawling NJ crib shortly after she filed for divorce and put the pad up for sale.

As we first told you … Wendy and Kevin were still working together on set for a while. Besides some awkwardness, they were mostly amicable up until he left permanently.

Wendy and Kevin first met at an ice skating rink in 1994 and got married 3 years later. They have one kid together, son Kevin Hunter Jr., who is 19.