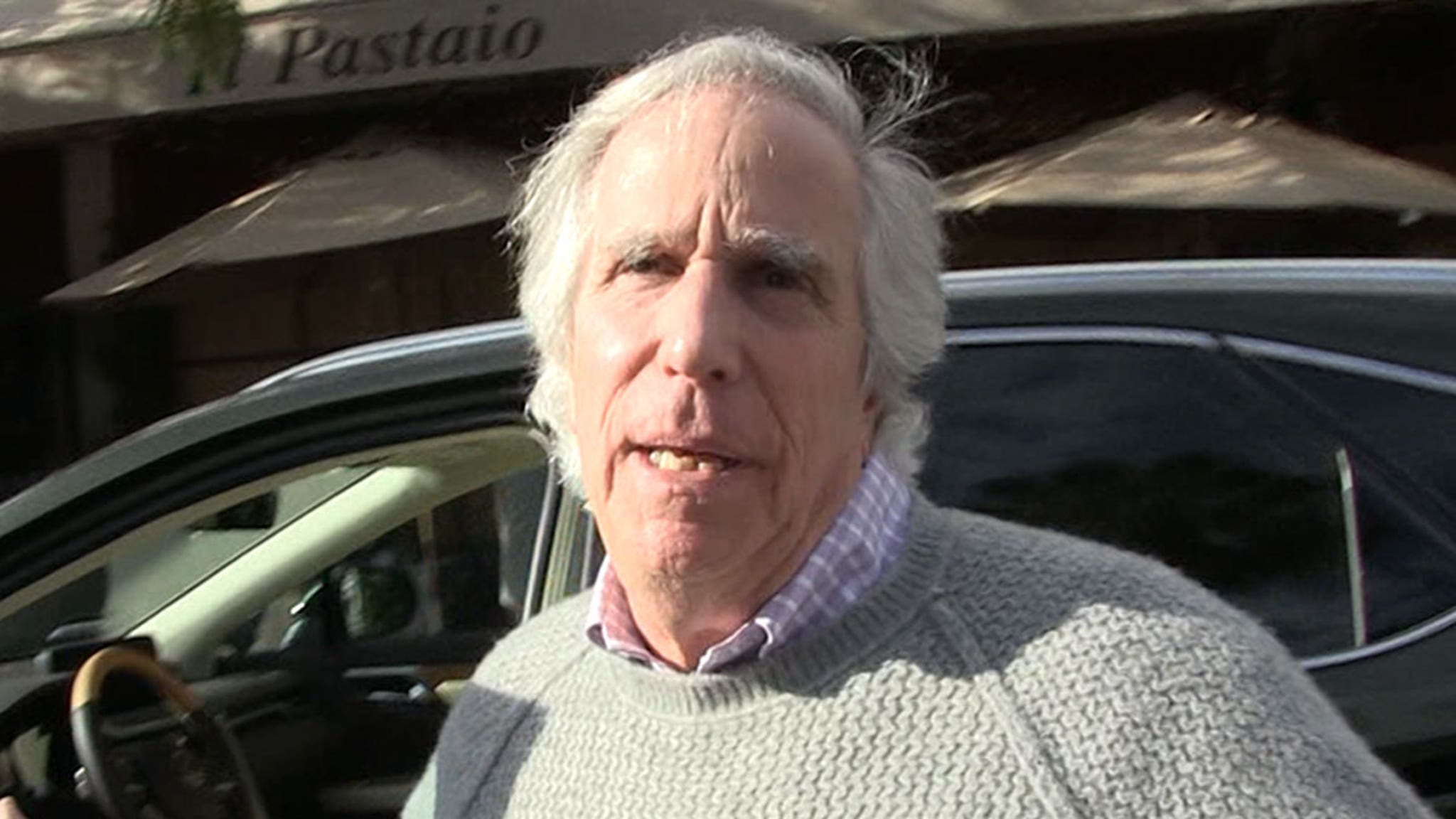 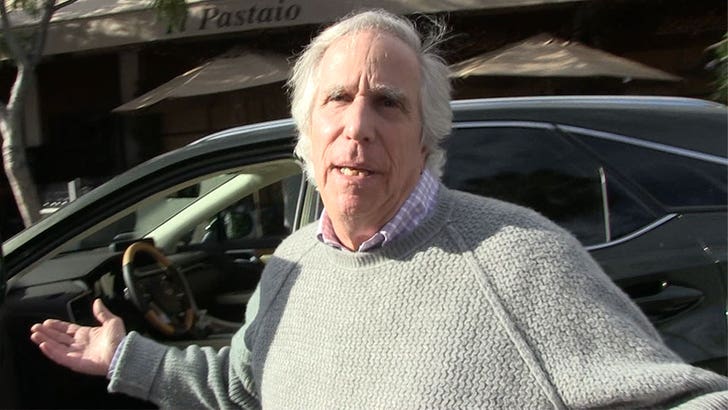 Henry Winkler wants his rumored feud with Tom Hanks to be buried in the same graveyard the dog from “Turner & Hooch” is in, ’cause it just ain’t true … despite his own words.

We ran into the “Barry” star Tuesday in L.A. and asked about the bad blood between Tom and him, which allegedly dates back to ’89. That’s when Henry got fired from directing “Turner & Hooch” — and the story goes it was due to his beef with the lead star. The human one.

Naturally, the Fonz played it super cool, telling us there’s nothing to the rumors — which is all fine and dandy now!!! Fact is, he was singing a different tune back in October on “Watch What Happens Live” — when Henry strongly hinted there really was some kinda issue with Tom.

Watch the clip, ’cause we called him out for so obviously fueling the rumors. Henry had an explanation, and it’s hard not to believe him … he’s so freakin’ nice.

Just to squash it once and for all, Henry told us there’s photo proof out there somewhere he and Tom are on good terms. He says the moment went down at a Bruno Mars concert, but we haven’t seen it to confirm.

Now, Tom did make a “Happy Days” cameo with Henry — but that was pre “Turner & Hooch.” Still cool to see it.

Either way, it sounds like Henry’s buried the hatchet … and says he’d even get on camera again with TH if the opportunity presents itself.