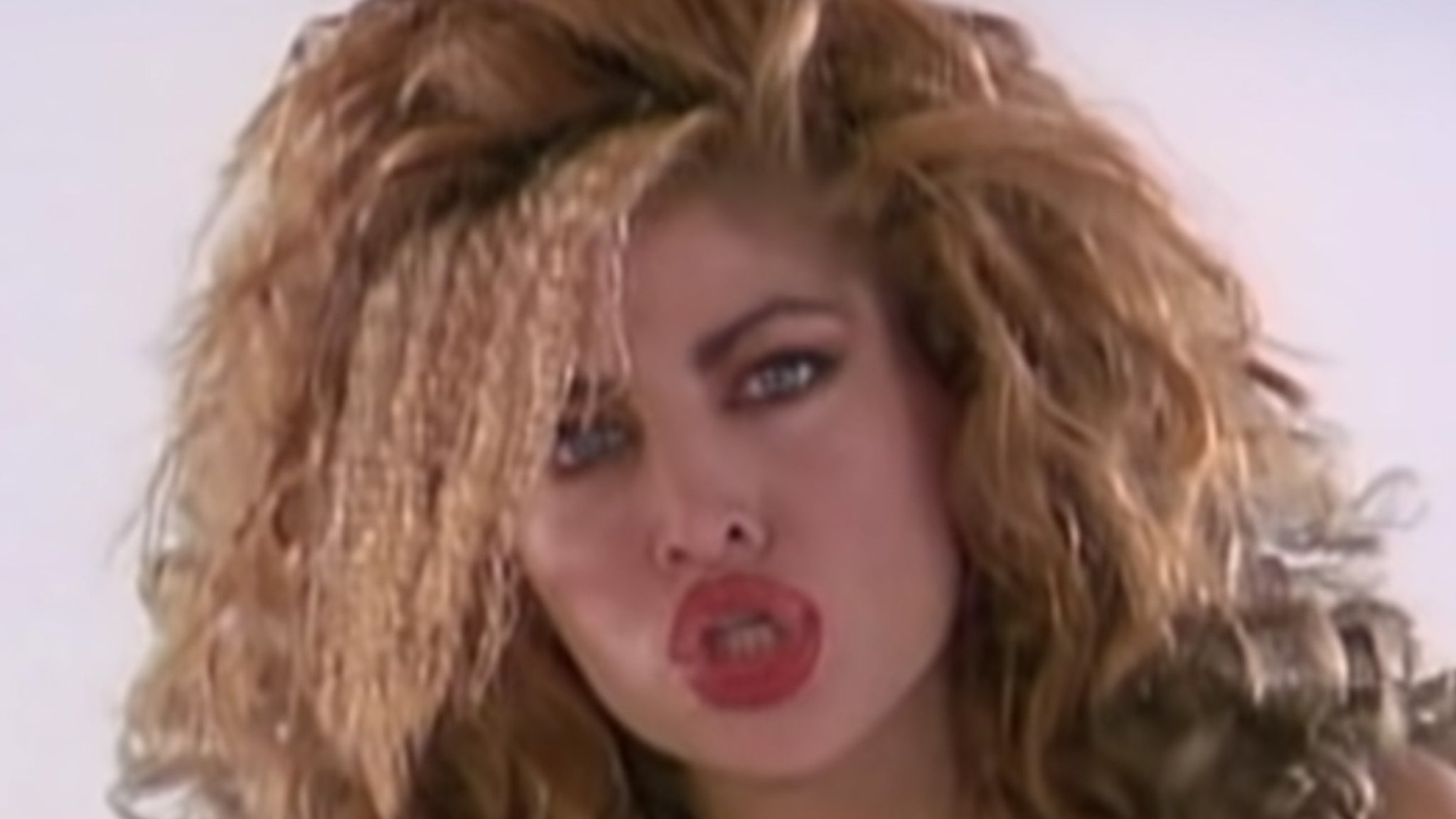 New York-native Taylor Dayne (real name Leslie Wunderman) used her powerful vocals and an epic hair crimper to shoot to stardom in the late 80s after her first single “Tell It To My Heart” became a worldwide hit … followed up by “Prove Your Love,” “I’ll Always Love You” and “Don’t Rush Me” … all on her 1988 Arista Records album “Tell IT To My Heart.”

The platinum pop star went on to pepper the world with a handful more albums including “Can’t Fight Fate” as well wrote a book and still found time to raise twins!

Guess what she looks like now at age 57 … and in a bikini!