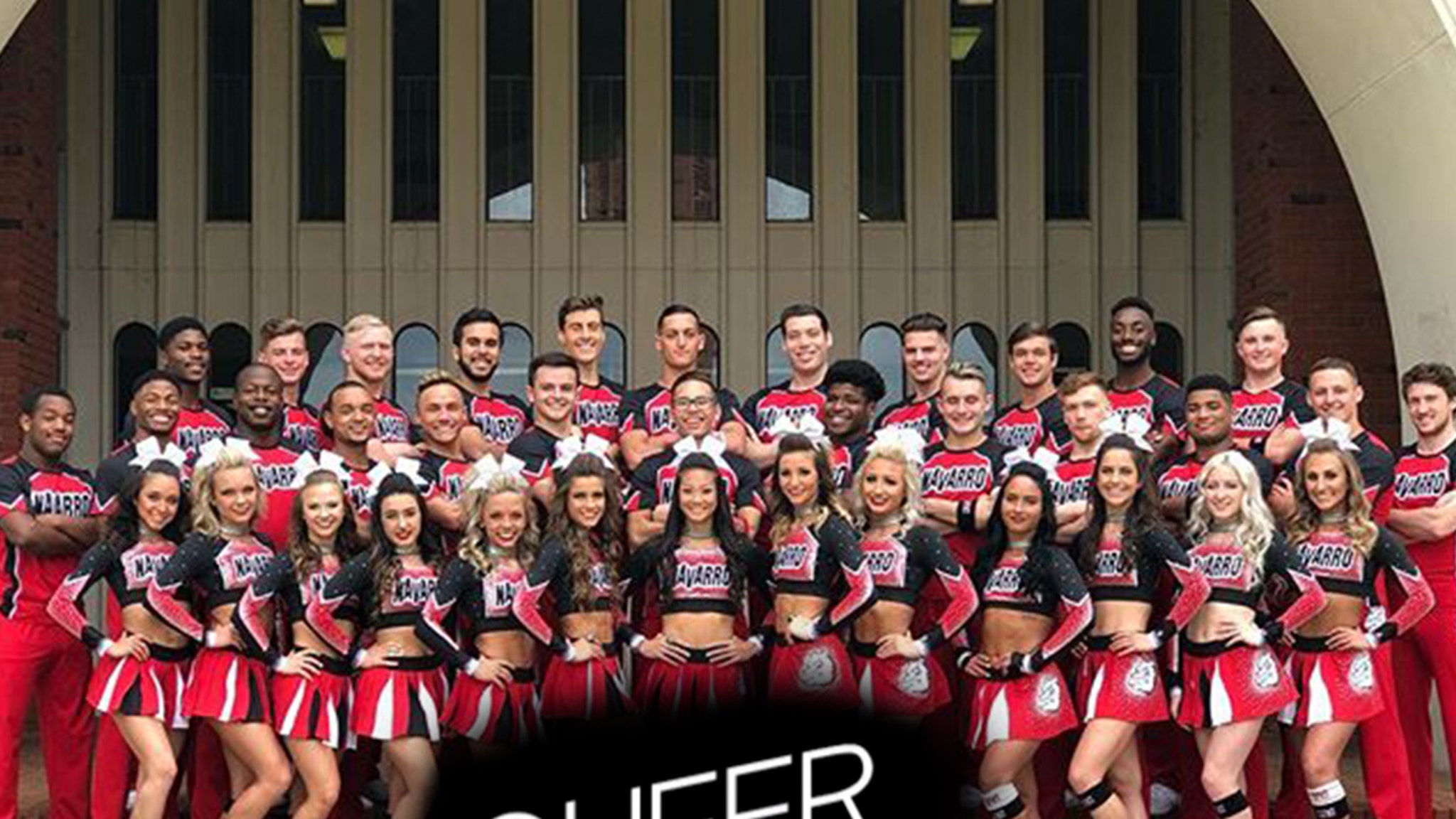 Netflix’s doc about a Texas cheerleading program lacks professional shots of THE big competition, and that’s the studio’s own damn fault … so says the gatekeeper to the event.

Varsity Spirit — which is briefly featured in the docuseries — tells TMZ … they did, in fact, shoot down Netflix’s request to film the competition with their own cameras, but offered a compromise they insist Netflix wasn’t interested in … event footage from Varsity itself. 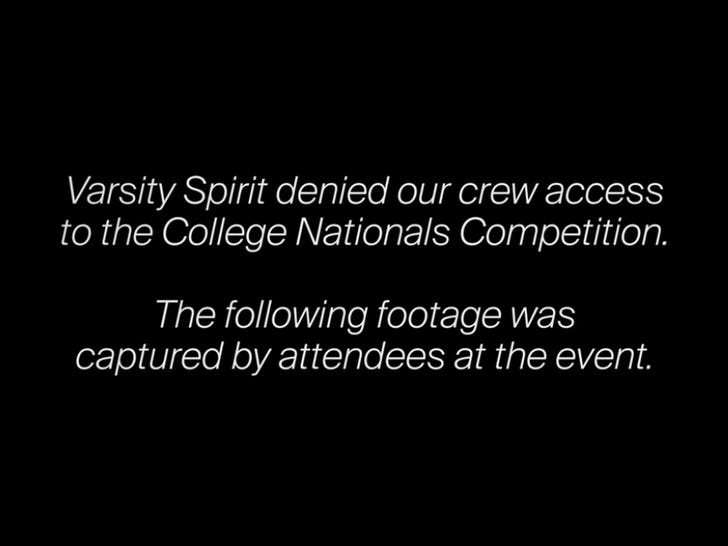 ICYMI, the streaming giant’s new docuseries, “Cheer,” is all the rave … but at one point — SPOILERS AHEAD!!! — producers switched to iPhones to capture the Daytona cheer tournament that their subjects, Navarro College’s cheer team, work toward through 6 episodes.

The reason (per Netflix) … Varsity denied them access to film on the grounds. No official reason was offered, despite Varsity somewhat alluding to it.

They spelled it out for us, however, and basically say they don’t allow outside production teams to film during the proceedings, mostly to avoid unnecessary distractions for the athletes. As for why Netflix and co. allegedly turned down Varsity’s own footage … unclear.

There is good news though for fans of the breakout series — there seem to be signs of future installments. Varsity tells us they’ve been in talks with Netflix since this little headbutt — and apparently, the two behemoths have already discussed working together again.

In other words, more flyer, stunter and tumbler drama to feast your eyes on. As Jerry might say … YASSSS, GET THAT B***H UP!!!