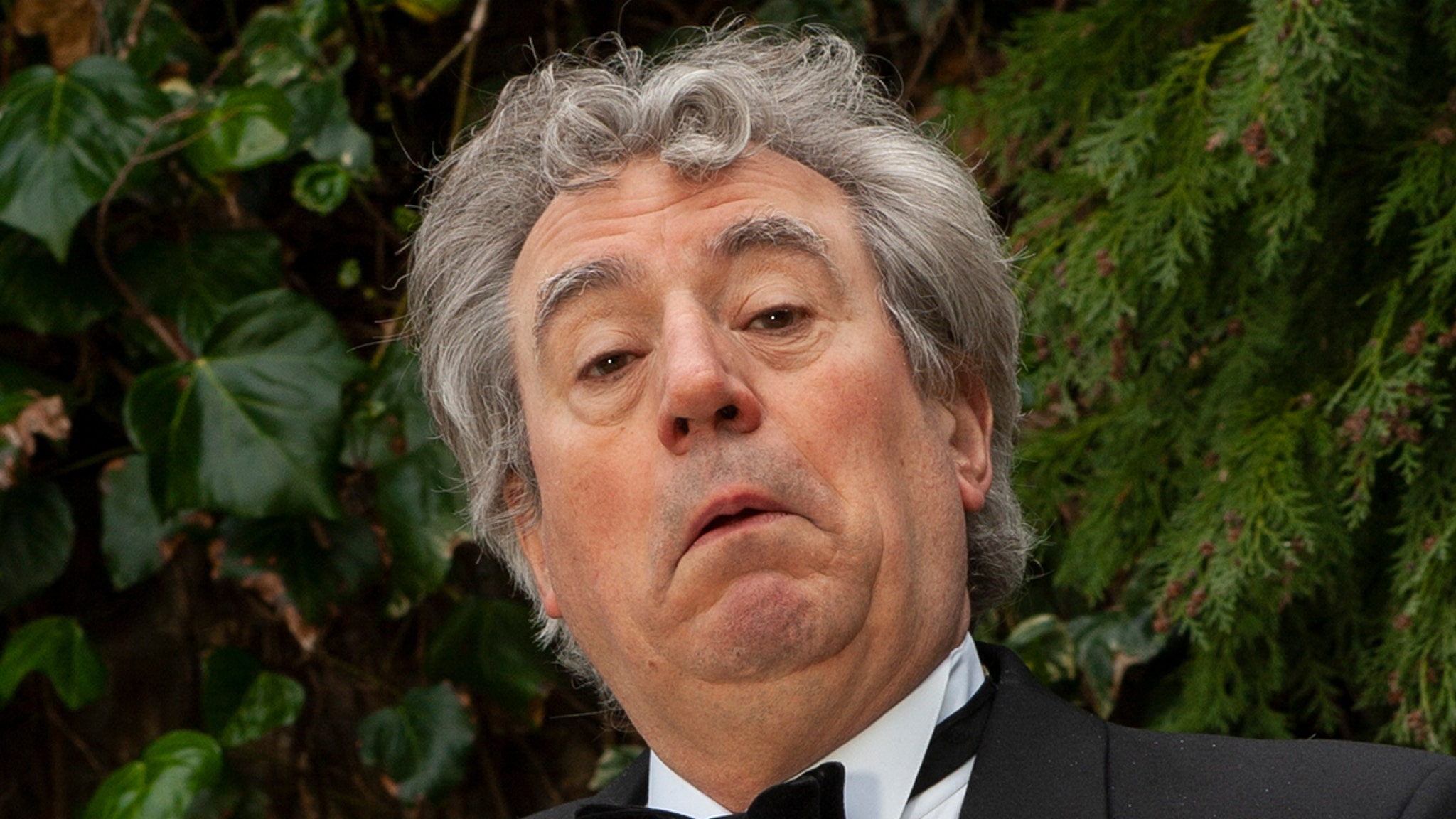 Jones died Tuesday with his wife, Anna Soderstrom, by his side, according to his family. He’d been diagnosed in recent years with primary progressive aphasia — a rare form of dementia that left him unable to speak.

Terry’s family says, “Over the past few days his wife, children, extended family and many close friends have been constantly with Terry as he gently slipped away at his home in North London.”

“We have all lost a kind, funny, warm, creative and truly loving man whose uncompromising individuality, relentless intellect and extraordinary humour has given pleasure to countless millions across six decades.”

Jones is known for playing a variety of roles for “Monty Python,” including female characters often with hilarious falsetto voices. Terry’s the one who screamed the iconic line in 1979’s ‘Life of Brian’ … “He’s not the Messiah, he’s a very naughty boy,” while playing the mother of the title character.

The line was twice voted the funniest in film history in the UK.

Along with starring in Monty Python — though rarely receiving the same acclaim as the other members — he also directed the famous movies “Monty Python and the Holy Grail” with Terry Gilliam and ‘The Meaning of Life’ and ‘Life of Brian’ on his own.

He was regarded in the comedy group as its passionate heart … who drove the early innovation on its BBC show that led to stardom — “Monty Python’s Flying Circus.”

After his Monty Python success, Jones also became a prolific children’s author who published 20 fiction novels, including “Fairy Tales” and “The Saga of Erik the Viking.”

He continued to write for the big screen, as well, famously penning the family comedy, “Mr. Toad’s Wild Ride” — which he costarred in with Steve Coogan and his Python pals Eric Idle and John Cleese — and the David Bowie movie, “Labyrinth.”

His most recent work included the 2012 film, “A Liar’s Autobiography: The Untrue Story of Monty Python’s Graham Chapman” which was codirected by his son, Bill, and the sci-fi comedy “Absolutely Anything” in 2014 … which featured all the living MP members and Robin Williams in his final movie role.