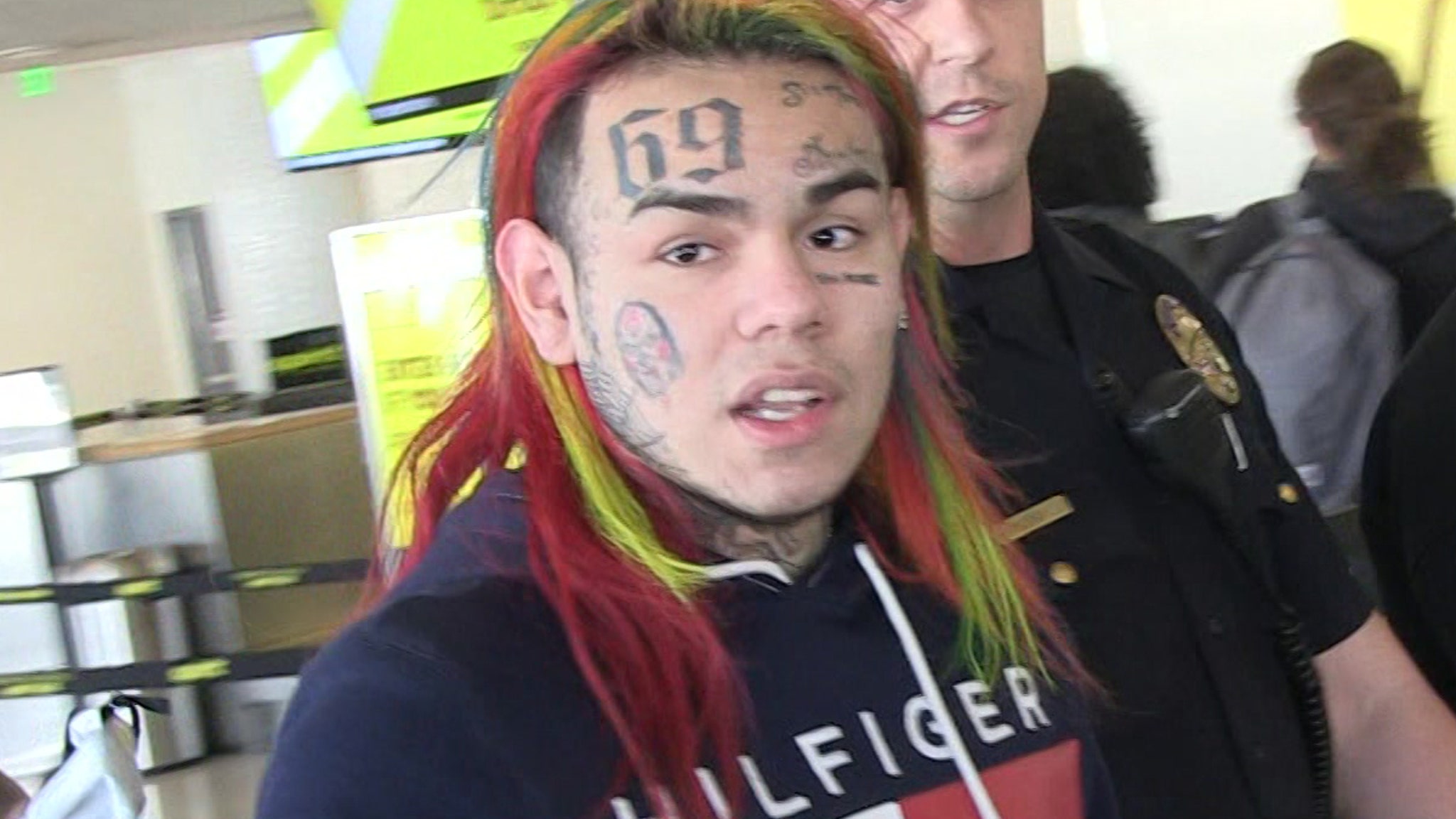 Tekashi 6ix9ine‘s life might be in danger behind bars, but the judge still isn’t letting him out to serve his sentence at home.

A federal judge just denied Tekashi’s motion to serve his 24 months under home confinement. In his decision, Judge Paul Engelmayer said doing the time behind bars is “necessary in this case … [to] reflect the seriousness of his crimes.”

In his request, Tekashi said he feared for his life because the facility where he’s currently being held is filled with Bloods — y’know, the people he snitched on to get his shortened sentence.

The judge said he’s well aware the private jail where Tekashi’s being held doesn’t have all the rehabilitative programs of some other facilities. He added, granting the rapper’s request would “eliminate the remaining prison component of his sentence in favor of lesser forms of confinement.”

In other words: too bad, so sad … prison’s tough, and that’s the reason we put ya there.

Remember, Tekashi already got a huge break — in exchange for his testimony. He had been facing a minimum of 47 years, but that was reduced to 2 years … 14 months of which he’s already served.

TMZ broke the story … he could be out by late summer if he keeps his nose clean.