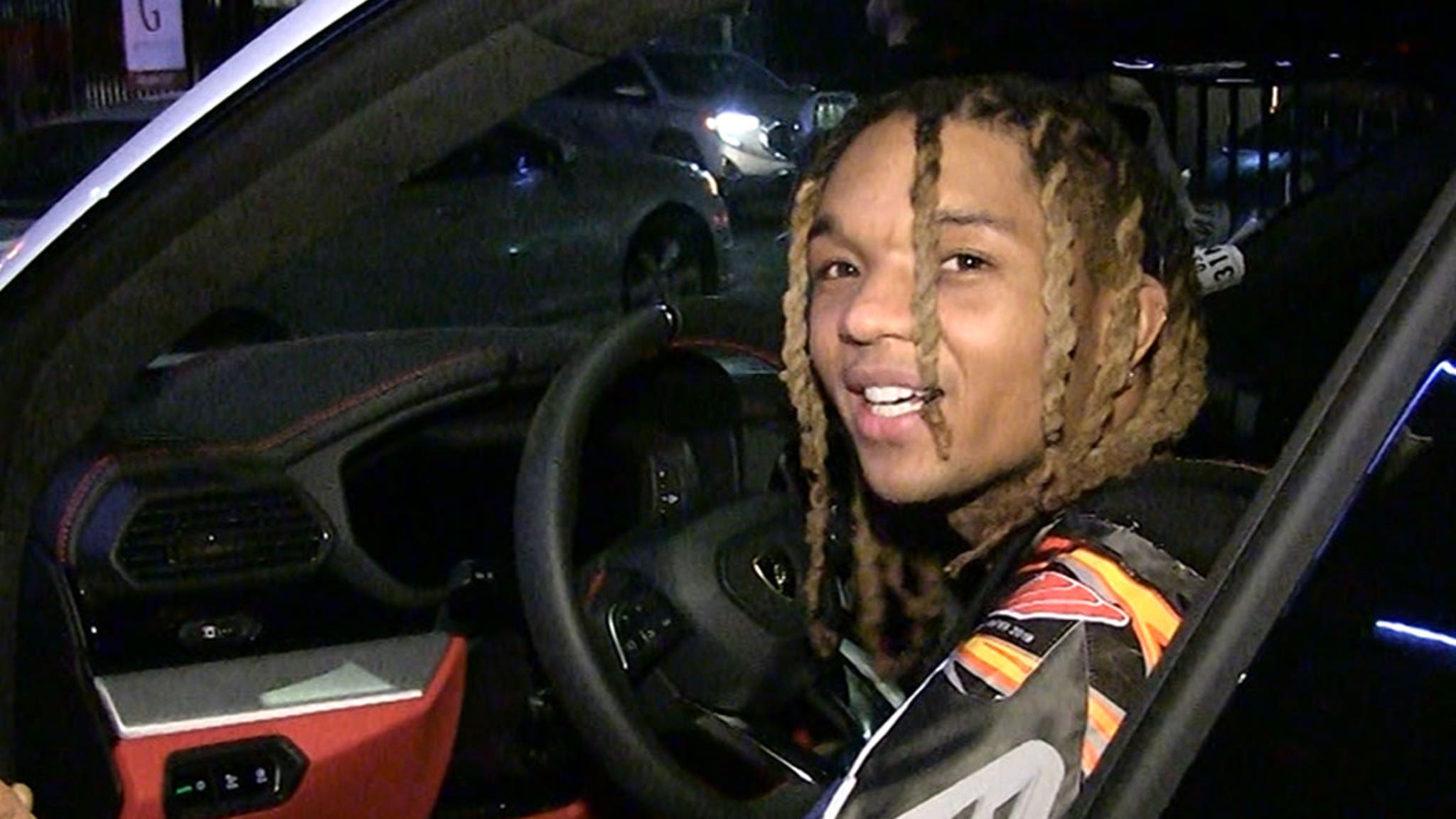 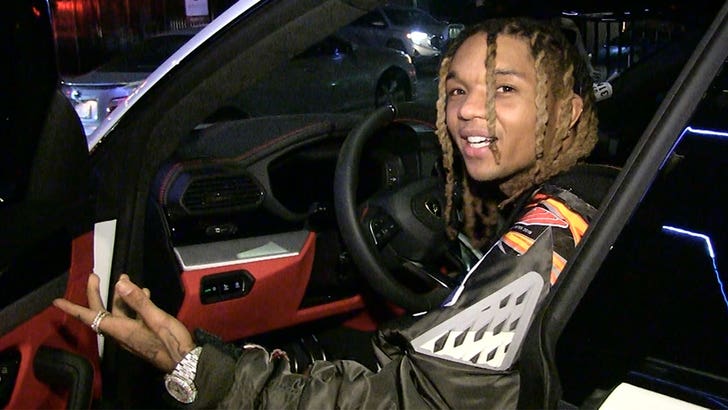 Swae Lee is making his pitch to sing the National Anthem at Super Bowl LV next year … by showing off his falsetto.

We got one half of the hip-hop duo, Rae Sremmurd, at Beauty and Essex Sunday night and asked him about Demi Lovato singing the “Star-Spangled Banner” at next month’s Super Bowl in Miami.

Swae says Demi’s gonna slay it in her first live performance since suffering an overdose back in 2018. Then he puts the NFL and Roger Goodell on the clock, telling them he wants the gig come next year!!!

He’s definitely got the pipes to kick things off for the biggest sporting event of the year — ya gotta hear him sing a few bars from Francis Scott Key‘s banger. No autotune needed!

Seems Swae’s been thinking more about the Anthem than the actual game, but we finally coax a Super Bowl pick outta him.