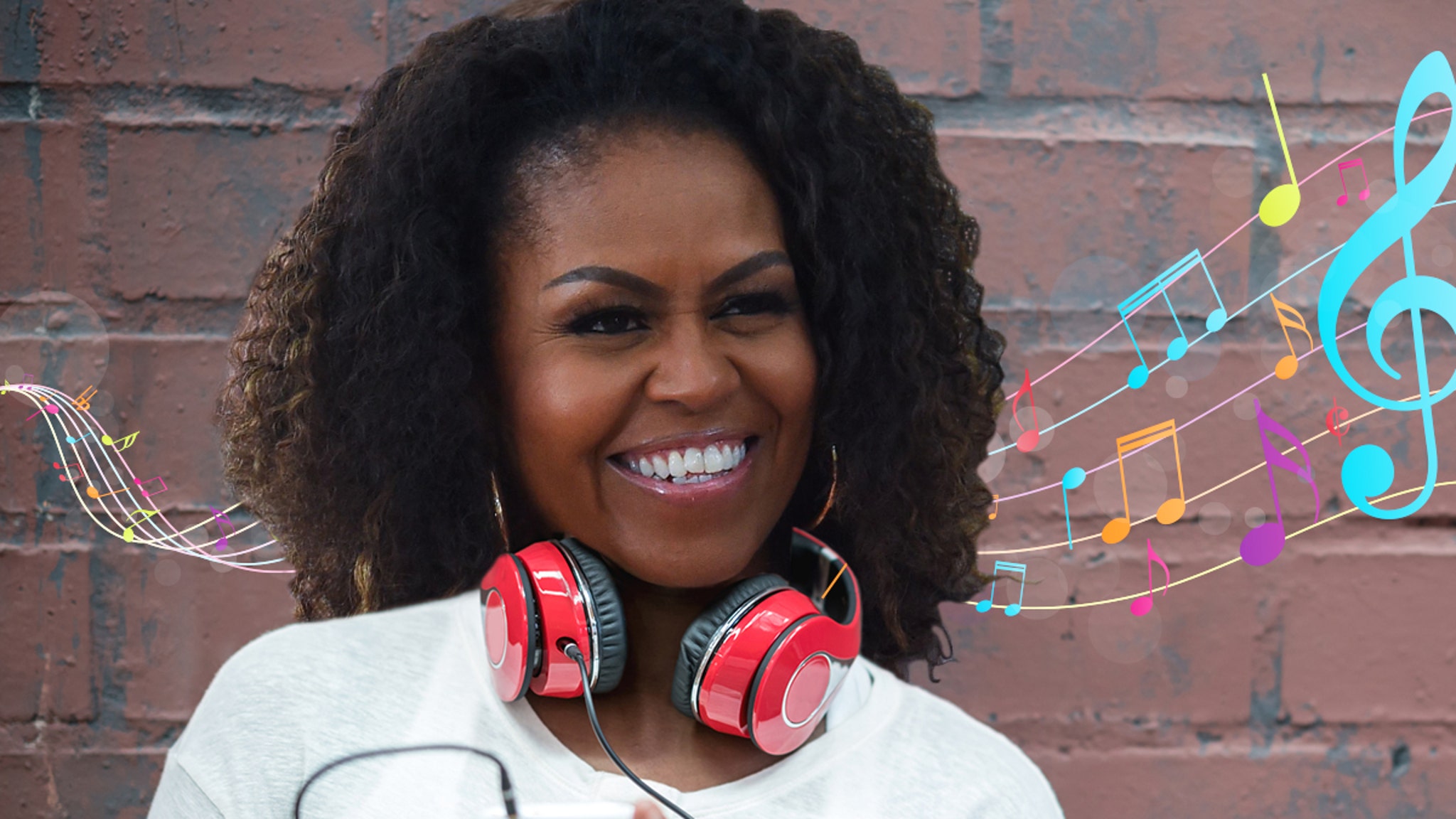 Michelle Obama is taking a wholesome approach to the new year — clinging to the past by working out to songs that are a few to several years old … most being curse-free.

The former first lady put out her 2020 workout playlist Sunday, and it features a bunch of oldies but goodies … for millennials, that is. She’s got songs on there that date back to 1990 all the way up to this past year. Most of her tracks are smack dab in the 2010s.

It’s about that time when New Year’s resolutions get a bit harder to stick to. To offer a little inspiration, I want to share my go-to #WorkoutPlaylist with you. These songs always seem to give me that extra boost to get through my toughest workouts. What’s on your playlist? pic.twitter.com/GFP56Yi9A6

She’s got more current songs too, but a lot of them are the “clean” versions — which she made sure to note in her curated playlist. Seems like Michelle doesn’t wanna hear gratuitous cuss words throughout, so she throws on the family-friendly filter for good measure.

From hip-hop to country to The Boss, here are my songs of the year. If you’re looking for something to keep you company on a long drive or help you turn up a workout, I hope there’s a track or two in here that does the trick. pic.twitter.com/mQ2VssyDwt

It’s also funny to compare Michelle’s playlist to Barack‘s end-of-year one from a few weeks ago. His tracks appear to be all current (naturally, they’re faves from 2019) and all explicit. There’s no mention of “clean” versions anywhere, so … parental advisory should be noted.

Don’t try to censor Barry — give him all the foul language, damn it 😆.