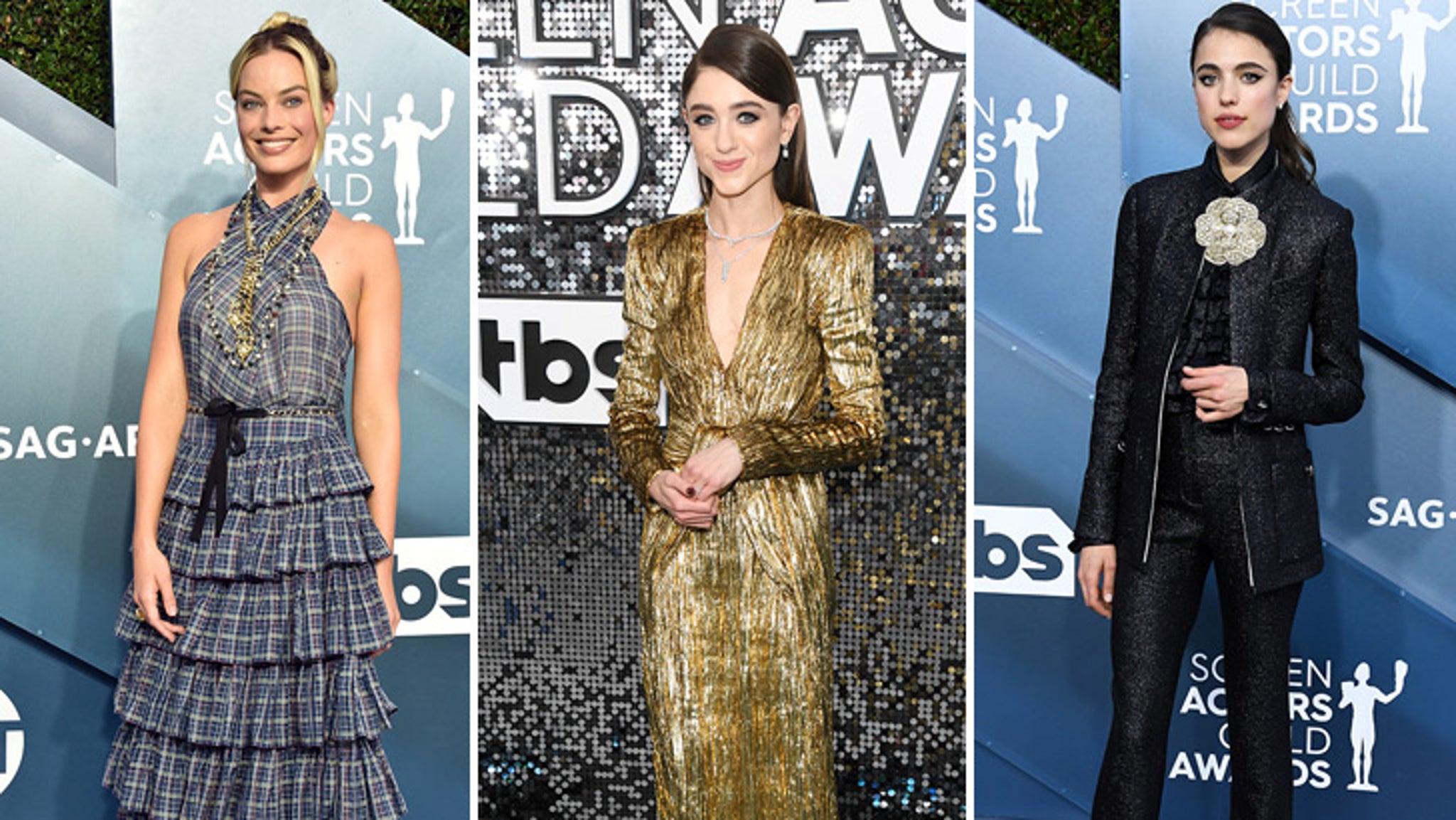 Hollywood is coming to work for a special occasion this weekend — it’s the 2020 SAG Awards, and the union’s biggest members showed up ready to represent.

Tons of stars were dressed to the nines Sunday ahead of the award show — where their own peers in SAG-AFTRA vote on who put on the best performances this year on both film and television. It’s honestly one of the purest award shows — actors judging actors.

It’s gonna be a big night for sure — Robert De Niro’s receiving a lifetime achievement award, which will be given to him by Leonardo DiCaprio. There’s also gonna be a number of presenters … everyone from Tom Hanks to Lupita Nyong’o will be up there.

By the way, the acting guild was just as strong behind the scenes too. Stars were hugging and kissing each other including Margot Robbie, Julia Butters, Danai Gurira, Meryl Streep and others.

Looks like these folks were happy to be critiqued among their own for once.