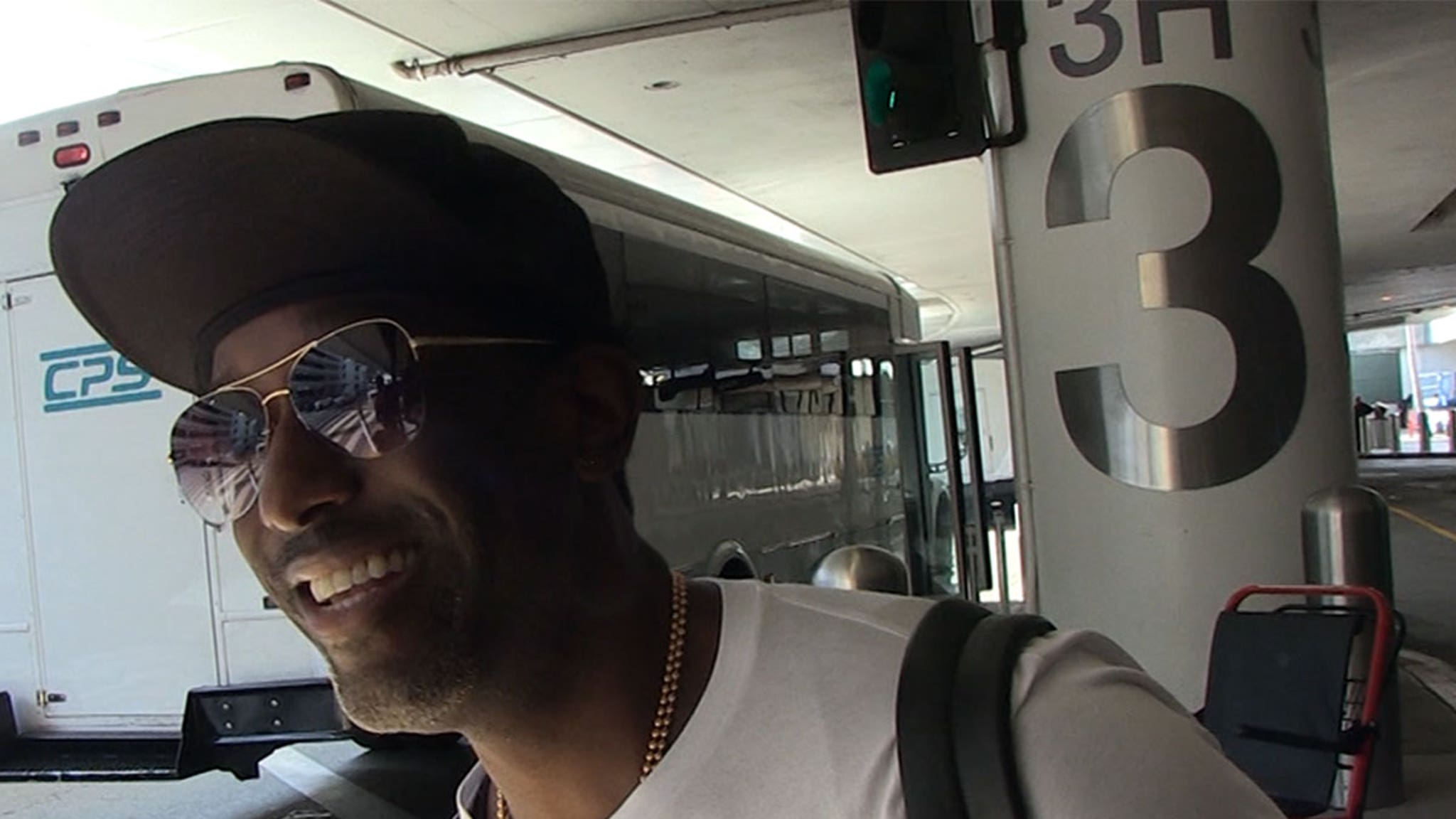 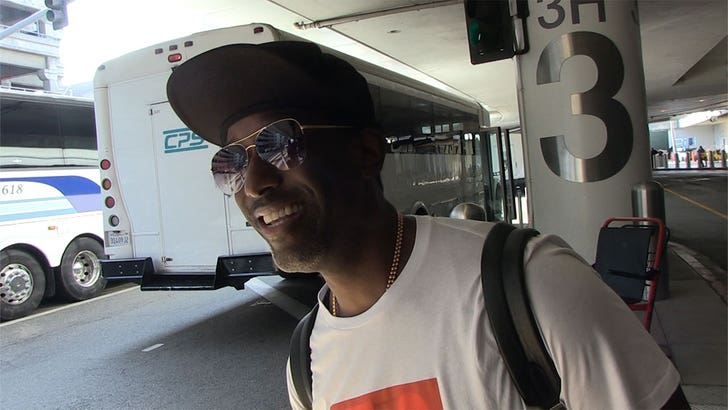 First, the backstory … Smokepurpp and Kanye collaborated on a track dubbed “No Problem” back in 2018 which was supposed to be released on Smoke’s debut album, “Deadstar 2.”

The record dropped last month, but without Ye’s featured track. The problem with “No Problem” is the track’s littered with curse words. In short, it’s exactly the kinda music Kanye has since denounced — opting instead to go full gospel.

When we talked to the Boyz II Men singer, he was belting out Smokepurpp’s praises … calling it a respectful move. The rapper has said he pulled it because it just isn’t indicative of Kanye’s new sound.

Now, there is a catch. Smokepurpp says there’s still a chance he’ll drop “No Problem” … but ONLY IF Kanye goes back to doing secular tracks. 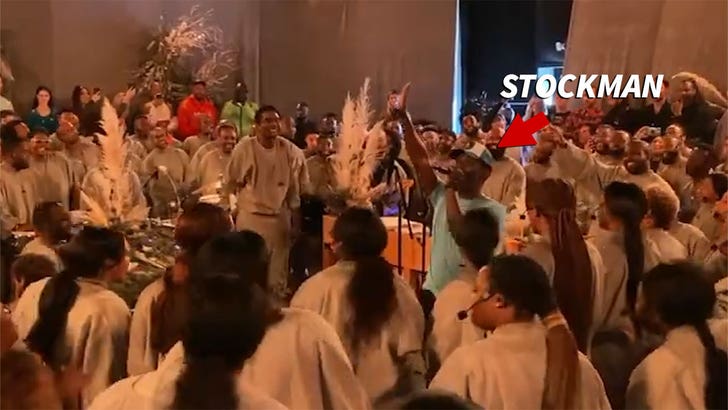 Shawn warns Purpp shouldn’t hold his breath for that.

BTW, Shawn recently hit up one of Kanye’s Sunday Services and sang his ass off. He told us what made it such a unique experience for him.