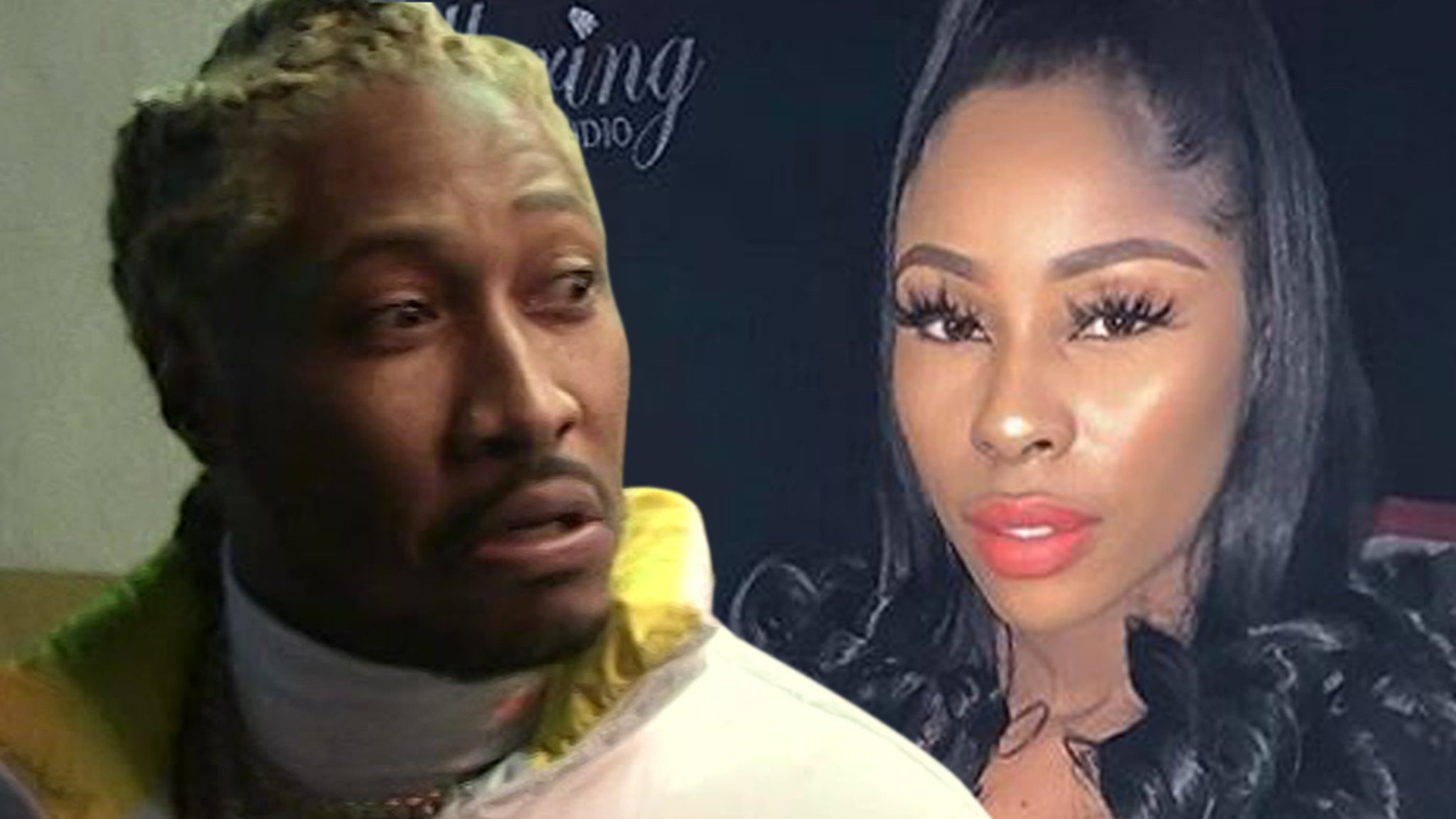 Future claims his alleged baby mama has an unhealthy obsession with him, and he wants a judge to force her to get a check-up … from the neck up.

The rapper’s filed legal docs asking the court to order a psychological evaluation for Eliza Seraphin, the woman alleging Future fathered his SEVENTH child with her.

Future claims Eliza is spewing hate toward him on social media, and he thinks she might be suffering from a mental disorder. He says things are getting so out of hand, he fears she may harm him or her daughter.

According to the docs, obtained by TMZ, Future says Eliza has a history of violence and has been arrested before for assaulting former lovers with firearms. He claims her overly emotional behavior on social media is another sign of mental health issues.

Future doesn’t address whether he’s the child’s father, but he claims Eliza was taking fertility pills as a ploy to get pregnant with a rich man’s baby. Future also says she’s using the child to squeeze money out of him, and publicly embarrass and harass him.

TMZ broke the story … Future claimed Eliza was nothing but a fraud after she filed a paternity suit against him in Florida. She claims he knocked her up and then ghosted her after she gave birth.

Future is worried Eliza is brainwashing, demoralizing and ruining the self-esteem of the child, and he wants the mental health evaluation to help determine if she’s fit to be a mother.