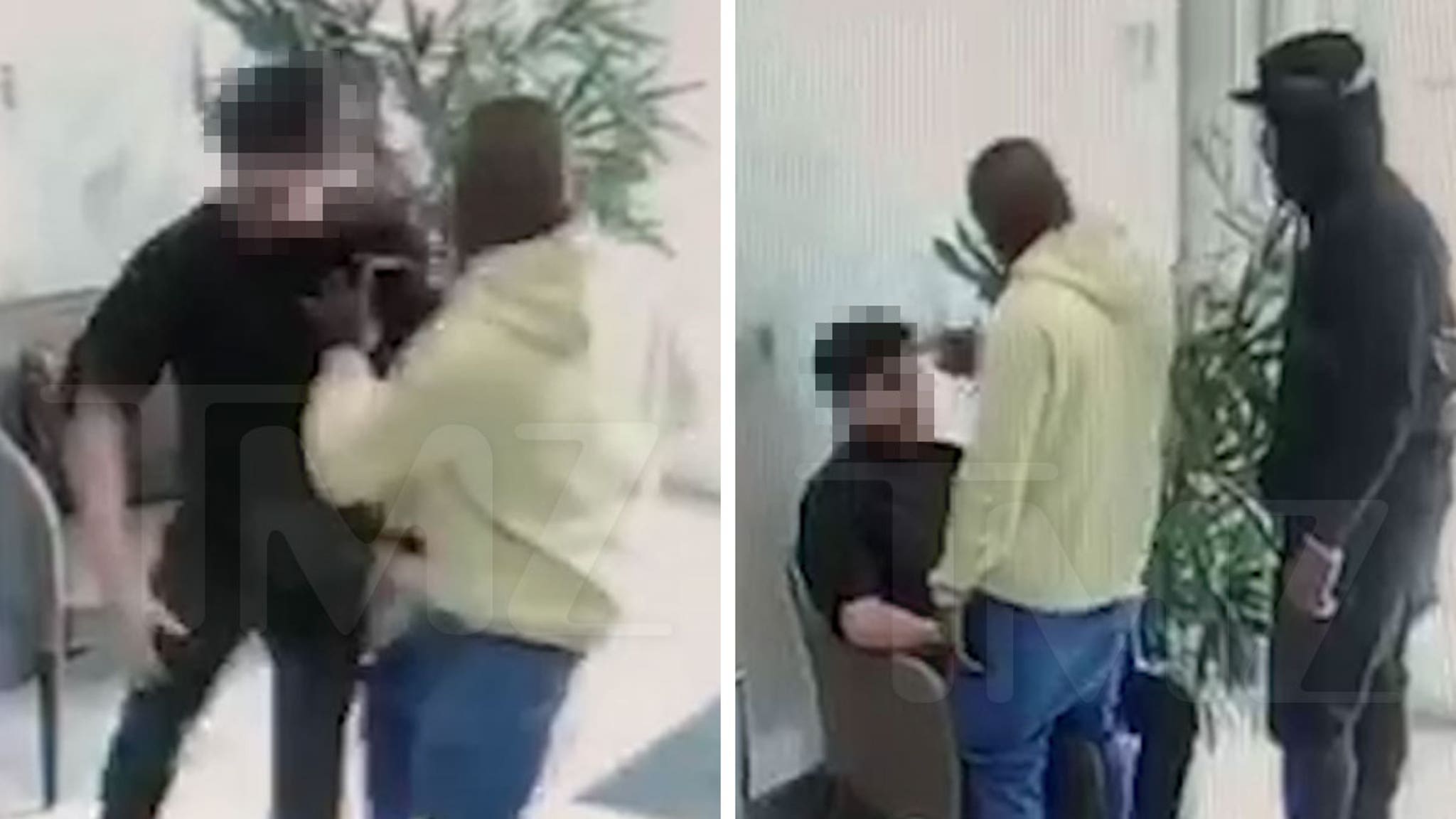 DaBaby likes his fans, but only so much, because when they ask for too much he might attack.

Check out the video … from a security cam at a Bev Hills hotel. We’re told the guy in the video is a hotel employee who followed DaBaby outside the lobby to get a pic. We’re told DaBaby turned the guy down, so he walked back in the lobby.

That’s when DaBaby and crew decided to administer some western justice, slamming the guy against the wall and roughing him up.

The incident, which went down December 19, was a day after DaBaby performed at the Shrine.

DaBaby and crew left the hotel without further incident. Cops were not called.

It’s not DaBaby’s first run-in with fans. Last year he attacked a fan outside Louis Vuitton store in North Carolina. Also last year, DaBaby and crew beat a fan outside a concert in Massachusetts after the guy asked for a pic.

DaBaby’s attorney, Michael Heiskell, tells TMZ … “Any actions taken by DaBaby were likely in self defense based upon his recall of the events and until the video is thoroughly reviewed we have no further comment at this time.”