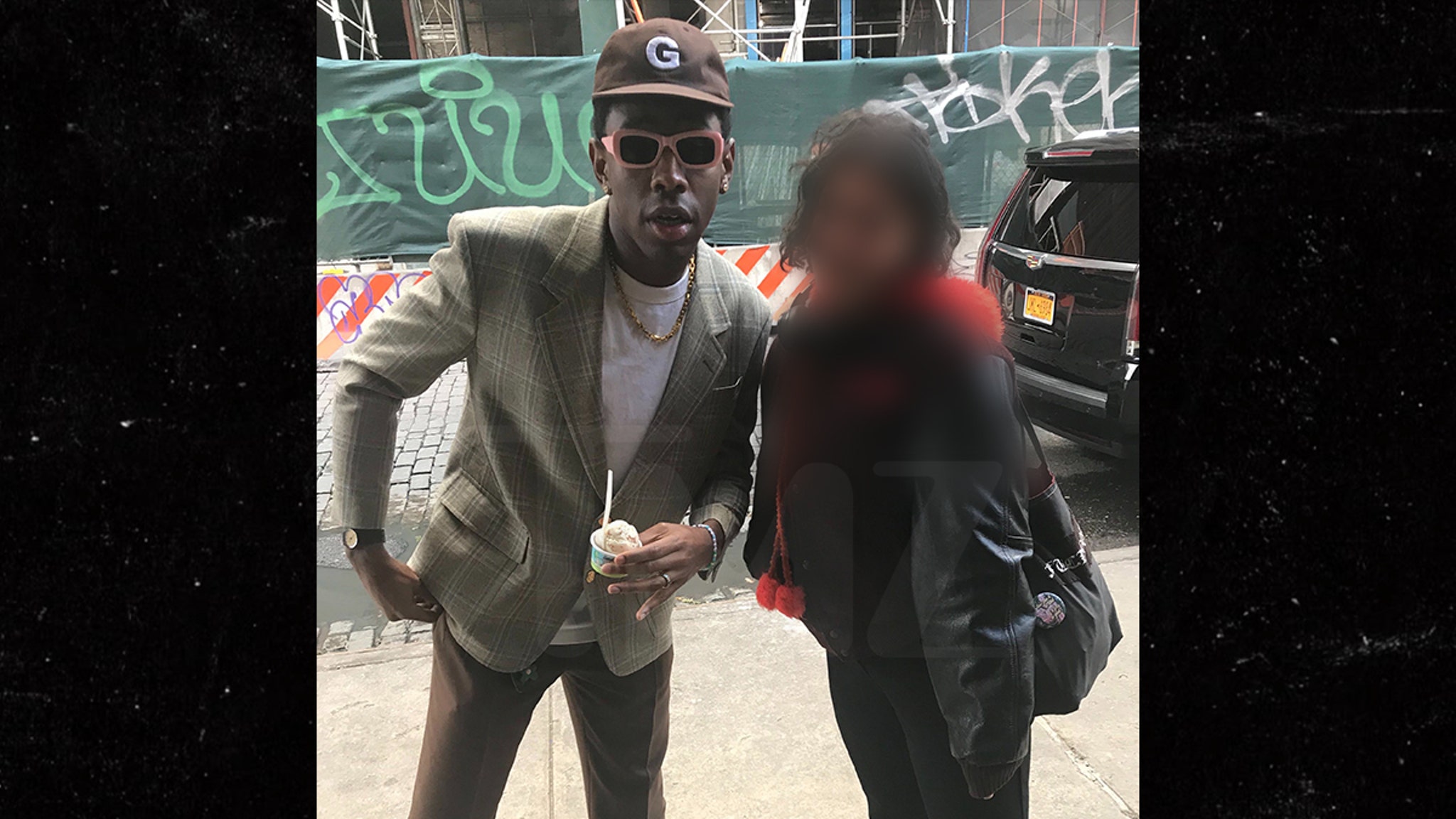 Tyler, The Creator is the new owner of a stylish pair of sunglasses … after buying them off a passerby’s face on the streets of the Big Apple.

Here’s how the transaction went down … a woman was walking down the block in Chelsea when someone breezed by and yelled, “Your glasses are FIRE!!!”

The lady hardly noticed — she was wearing headphones — and she kept moving until she felt a tap on her shoulder. The woman spun around to find a large man — Tyler’s bodyguard — asking to buy her glasses for $50. She politely refused, but when Tyler’s muscle upped the ante to $100 … she couldn’t turn it down.

As it turns out, she’d actually found the shades in a thrift store for $10 … so she was turning a pretty sweet profit.

Next, the woman was whisked away to nearby ice cream parlor, where she found Tyler enjoying a treat. We’re told Tyler was super excited to get his hands on the glasses, and he handed her a Benjamin.

The woman took the cash, said goodbye and left — she seems pretty chill, eh — but the bodyguard rushed outside to ask if she wanted a photo with Tyler to prove to her friends what went down.

It pays to be thrifty. 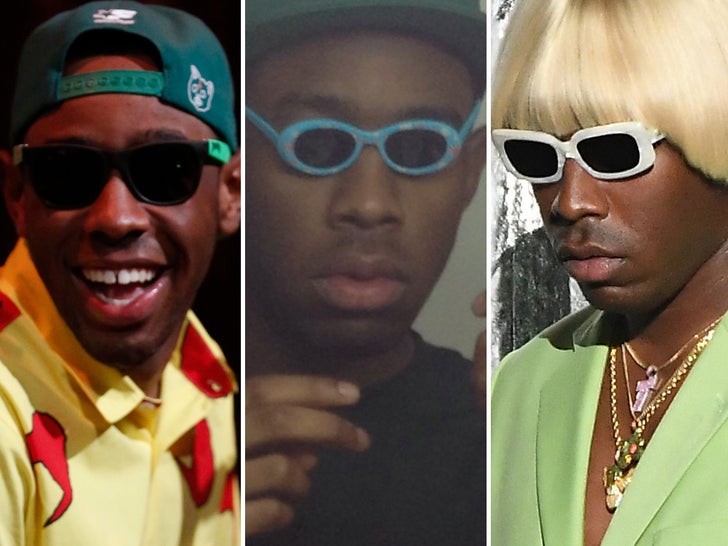