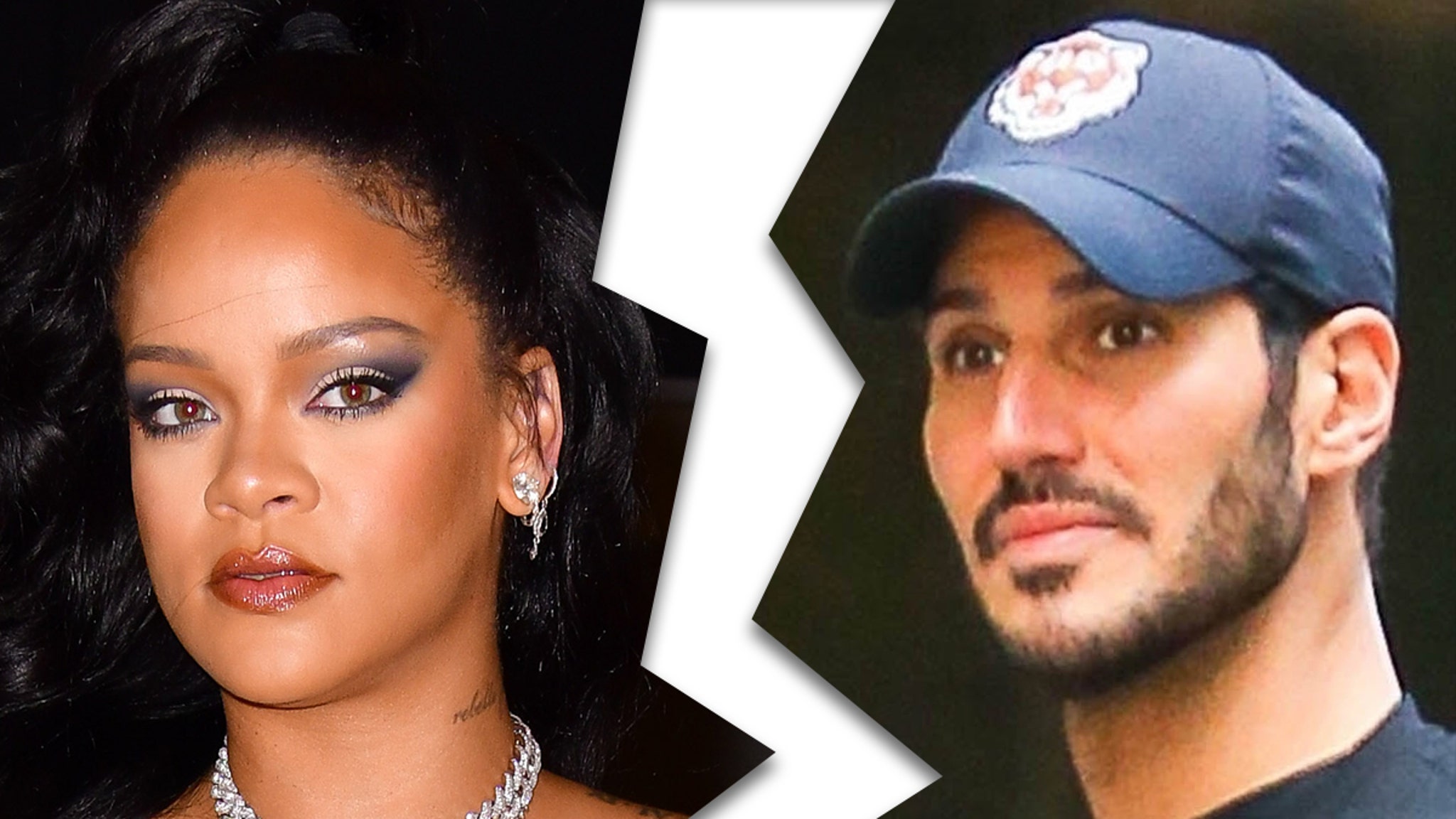 Rihanna‘s love life is in a hopeless place — she and Hassan Jameel have pulled the plug on their relationship.

TMZ has confirmed with sources close to Rihanna … she and the Saudi billionaire split up after nearly 3 years of dating, ending a true power couple when it comes to wealth and influence.

Rihanna started dating Jameel back in 2017, and since then she’s been crowned the wealthiest female entertainer in the world with an estimated fortune of about $600 million. Hassan’s family, meanwhile, is worth an estimated $2.2 billion.

The now exes had plenty of fun while the good times were rolling. Some of our fave moments include seeing them take in LeBron James and the Los Angeles Lakers from a Staples Center private box, and floating around the crystal blue waters of Positano in a fancy yacht.

Moments like that were rare because they really worked hard to keep their romance private, for the most part. Just last year Rihanna told Interview Magazine she was “of course” in love with Hassan, and also said she wanted to be a mother.

Apparently, Hassan won’t be the lucky dad, after all. Best laid plans. Us Weekly first reported the breakup.

Hey, at least he gets to join a prestigious list of RiRi’s exes, along with Drake and briefly Leonardo DiCaprio. We know … very small consolation.