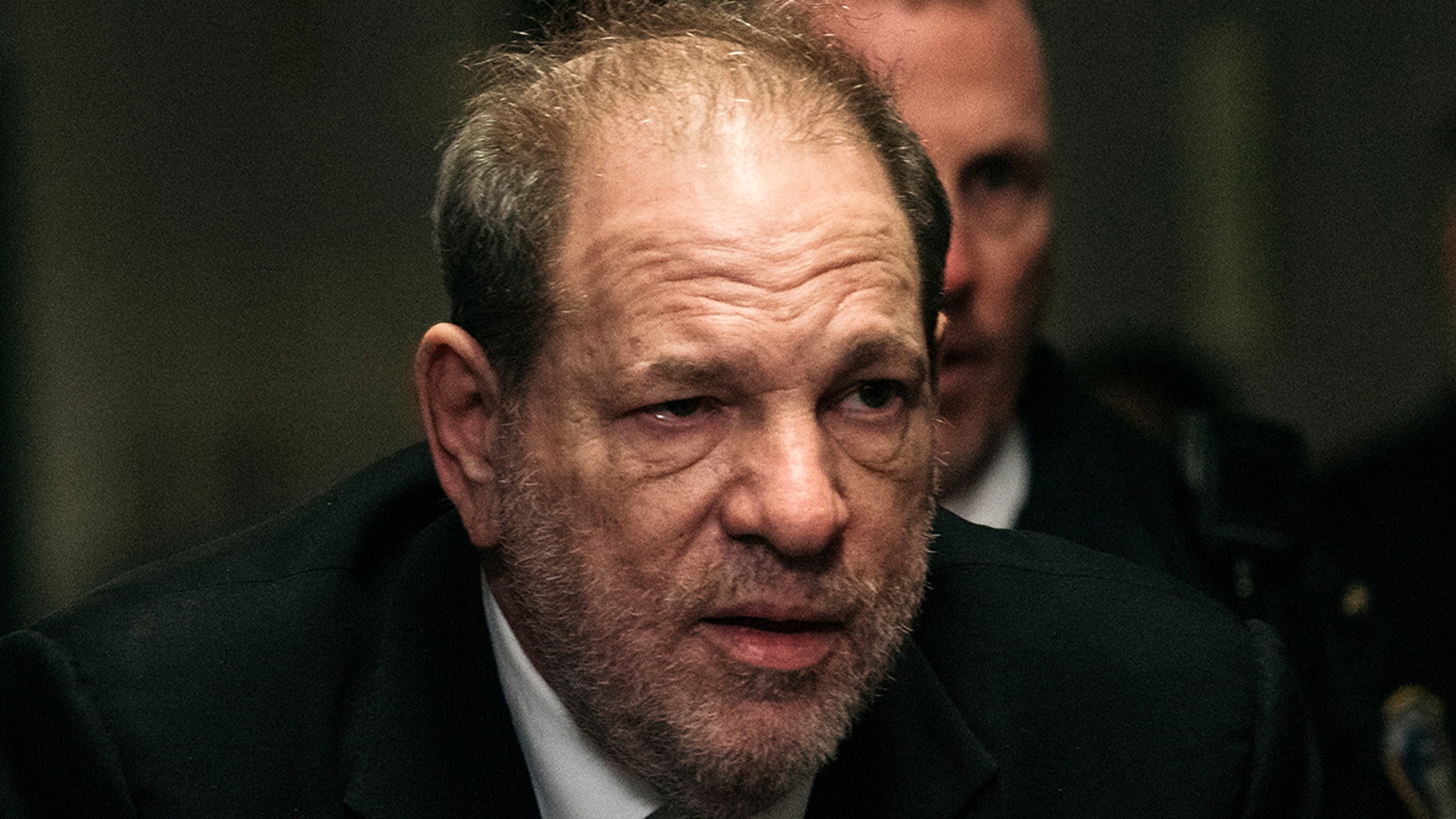 Harvey Weinstein‘s attorneys claim one of the 12 jurors on his sexual abuse trial covered up one crucial fact — she wrote a novel about older men pursuing sex with young girls … and as a result, they want a mistrial.

Weinstein’s attorneys, Donna Rotunno and Damon Cheronis, pointed out the alleged lie in court Friday … telling the judge the juror lied on her juror questionnaire by not disclosing she was the author of “Age of Consent” … a novel about boarding school girls and their sexual relationships with older men in NYC.

The novel isn’t slated to be released until July 2020, but someone in Weinstein’s office obviously did their research.

Cheronis also takes umbrage with the 12 jurors being selected while Weinstein’s awaiting a decision — from an appeals court — on the rejection of a motion to change the trial venue.

As we reported, Weinstein feels he can’t get a fair trial in the Manhattan court because they can’t find jurors who aren’t biased by news coverage and protests of his case.

It didn’t take long for a decision to come in … ’cause the judge immediately denied the motion for a mistrial.