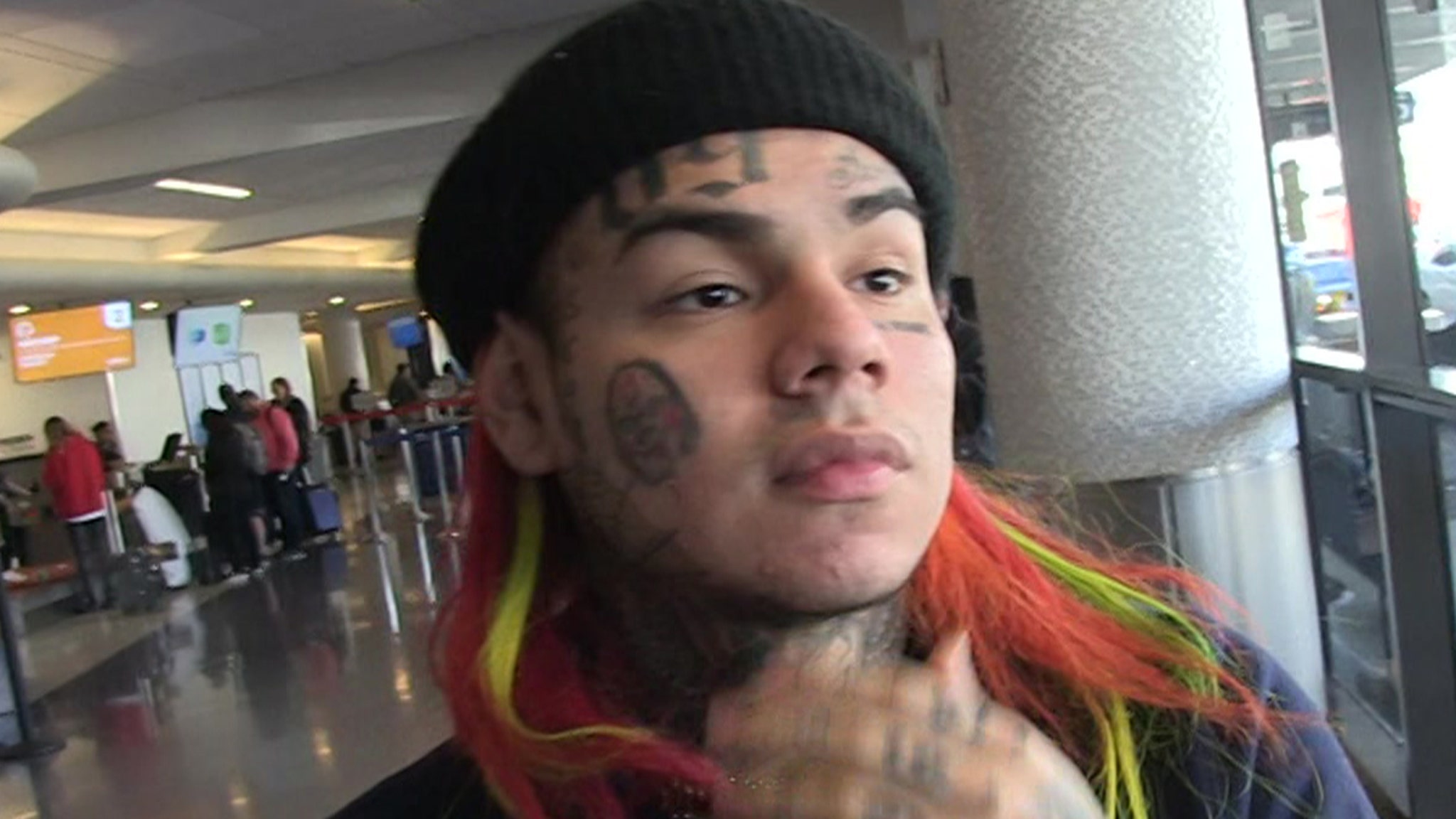 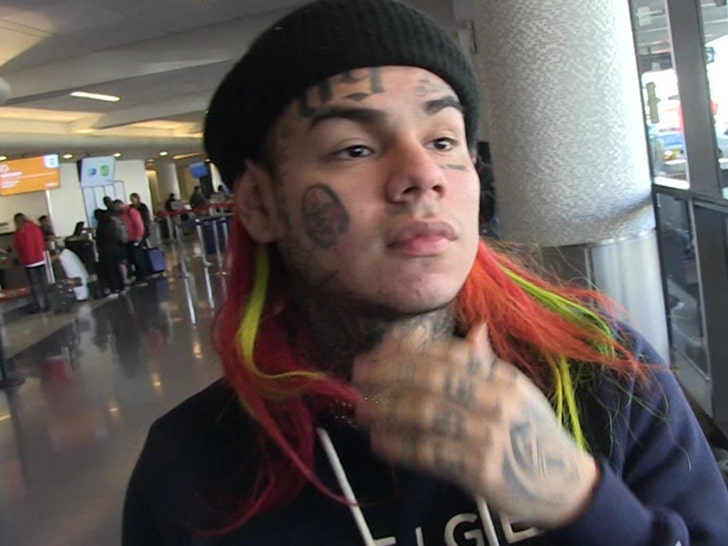 Tekashi 6ix9ine might be on the outside sooner than later, but if so … he better not expect a happy family reunion with his little girl — not until he checks a few boxes with his ex.

Sara Molina, Tekashi’s baby mama, tells TMZ … if he is allowed to finish out his sentence at home — as he requested this week — she wants him to know linking up with their 4-year-old daughter, Saraiyah, isn’t in the cards. And, for good reason, in Sara’s eyes.

Besides the fact she says Tekashi’s been an absentee dad … Sara also points out glaring safety issues have to be addressed before any father and child reunion. For starters, she’s worried about the obvious — he’s got a target on his head after all the world-class snitching!!! 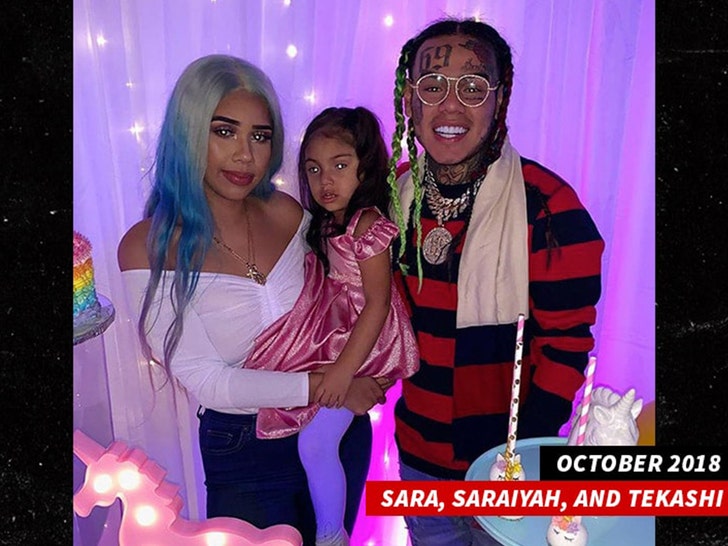 Sara says she doesn’t want Saraiya anywhere near Tekashi as long as that’s the case — but even IF a secure environment can be established, she has a longer checklist for him. 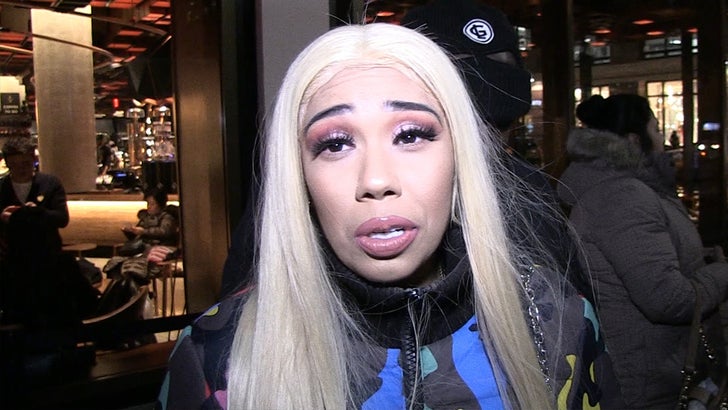 She wants Tekashi to undergo a psychiatric evaluation to demonstrate he’s actually changed since his Nine Trey Blood days. Sara says she needs to feel he actually cares about her and their daughter. As we’ve reported, she claims there’s evidence to the contrary.

IF that changes, she’ll consider letting him come around their daughter. And, don’t think this is about money — Sara tells us Tekashi can keep it.