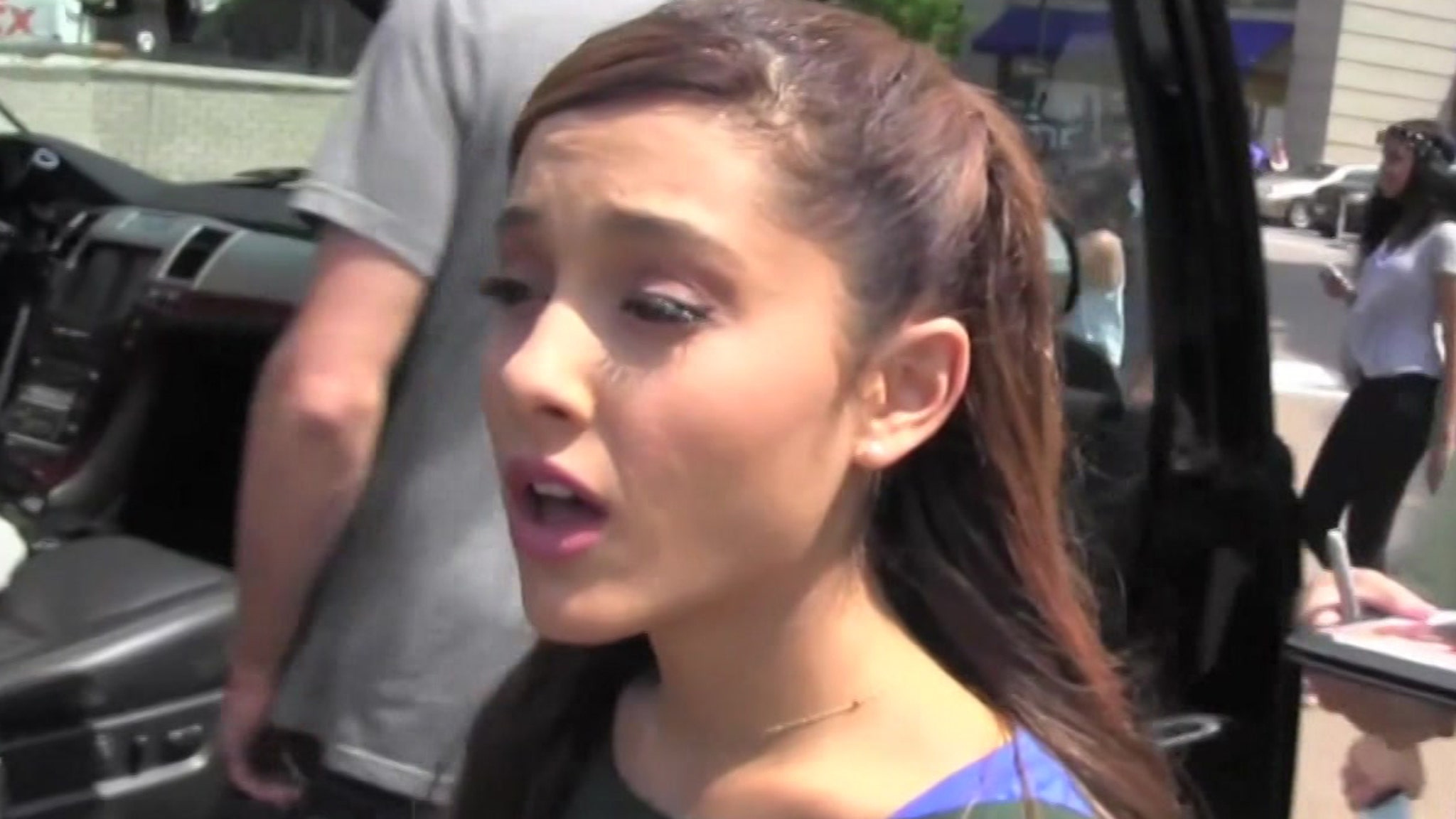 Ariana Grande straight-up ripped off the lyrics and melody to “7 Rings” — so claims a songwriter who says he recorded basically the same song 2 years earlier.

Josh Stone claims in a new lawsuit — obtained by TMZ — he wrote a song called “You Need It, I Got It” in January 2017 … 2 years BEFORE Ariana recorded “7 Rings.”

He also says the 2 songs have identical metrical placement of the paired phrases.

Stone says he took meetings with music industry execs and producers, including honchos from Universal Music Group … the same company that published “7 Rings.” Stone says he had a meeting in 2017 with Tommy Brown, who worked with Ariana on each of her 5 studio albums. Stone says Brown was interested in the song and said he liked it a lot.

Stone wants profits from “7 Rings” and an order from a judge prohibiting “7 Rings” from seeing daylight.

A source connected to Ariana tells TMZ, ‘7 Rings’ also has the same hook as ‘The Sound of Music’ so Stone’s claims are ridiculous … however, it appears Stone’s referring to a different part of the song.