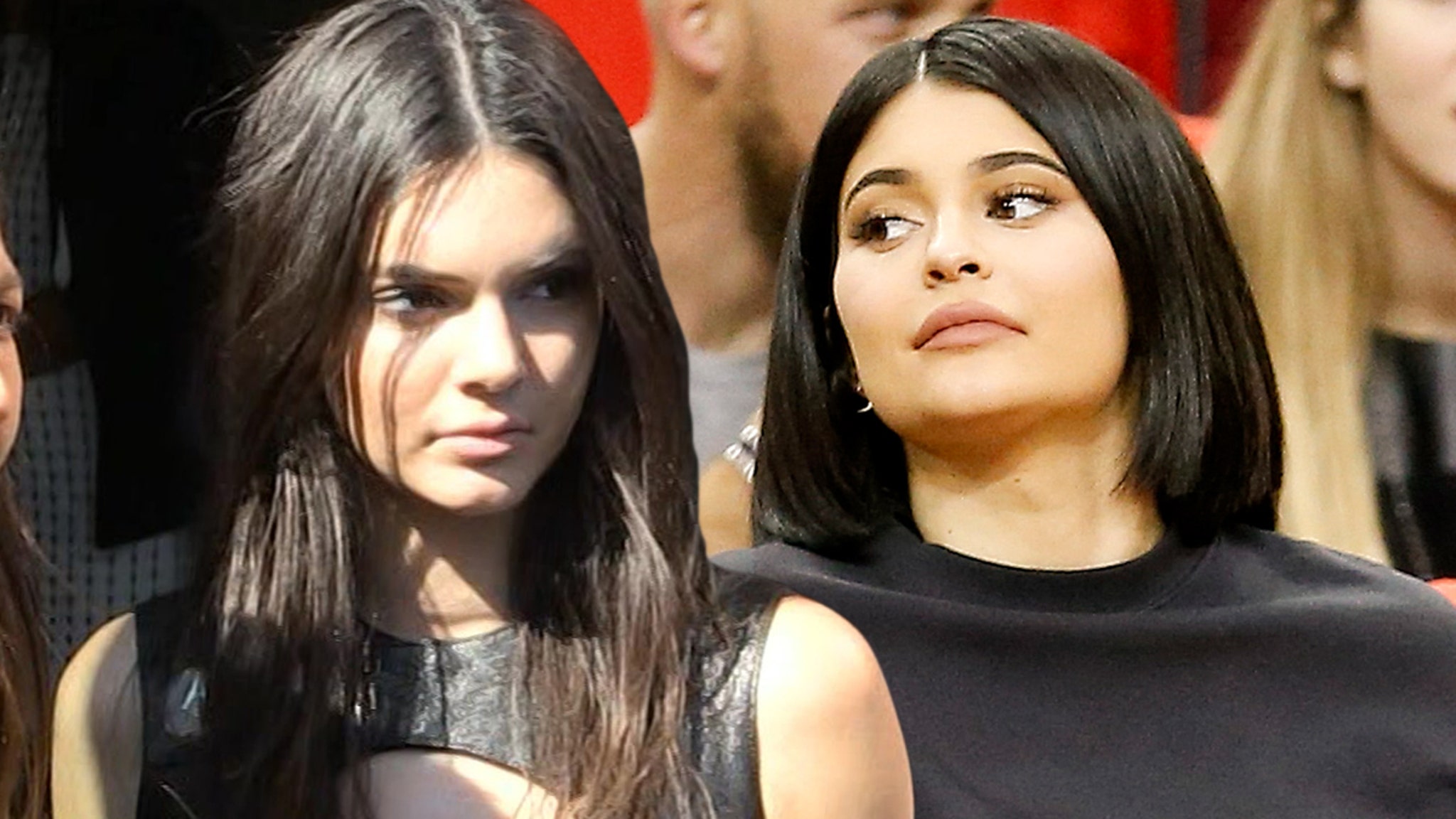 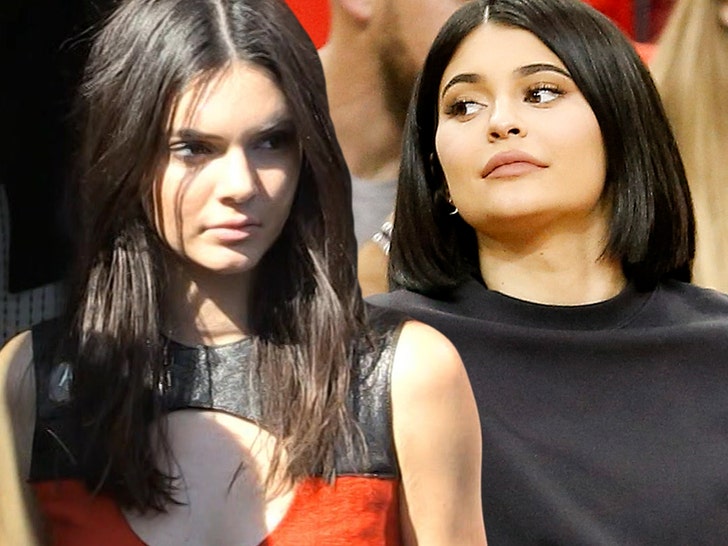 Kylie Jenner‘s undies might be hot sellers, but they’re also a ripoff … at least according to a company claiming she and her sister, Kendall, stole its lace design for their lingerie lines.

The Jenner sisters just got slapped with a lawsuit filed by Klauber Bros., Inc. — which designs 2-dimensional artwork for purpose of lace production. Yeah, apparently that’s a whole industry. Anyway, Klauber says it made a couple of very specific lace designs. So specific, it even has copyrights on ’em. 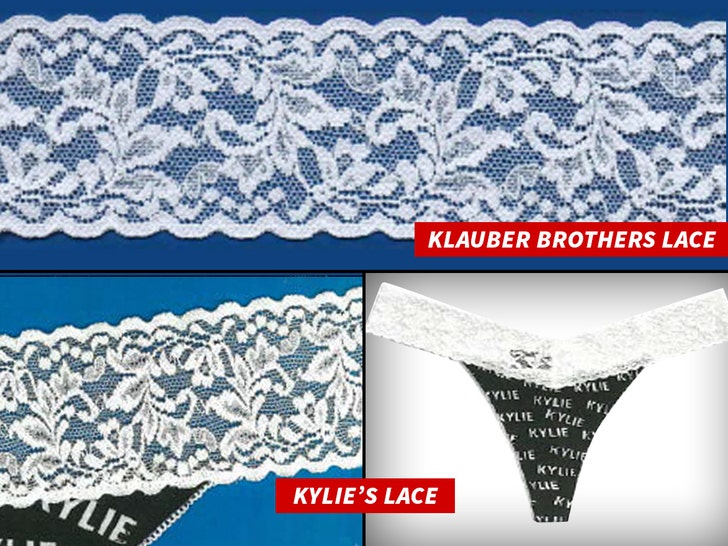 Now, we don’t often hear anyone complain about Kylie or Kendall in thongs … but Klauber’s got beef with a few of their underthings. According to docs, obtained by TMZ, Kylie Thong Panties uses one of Klauber’s lace patterns on its waistband — and ditto for a piece of lingerie we’ll call a slip. We’re no experts. 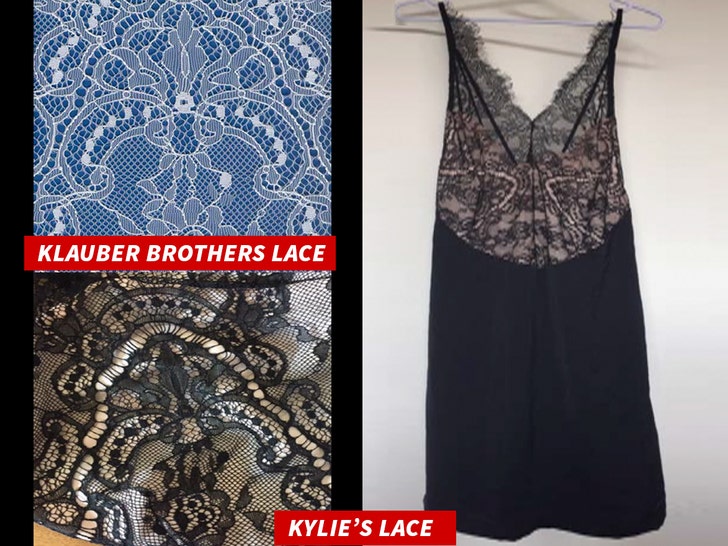 In the suit, Klauber says the sisters’ companies are cashing in on its copyrighted designs by hawking their sexy wares in Nordstrom and on Kylie Shop, her online store — and without permission.

Translation: We need to get paid for those panties!

Klauber is suing to get ALL the profits KJ and KJ have netted off any designs using its lace. As you can imagine — that would be a LOT o’ dough.

We’ve reached out to reps for both Jenners … the billionaire mogul and the model.