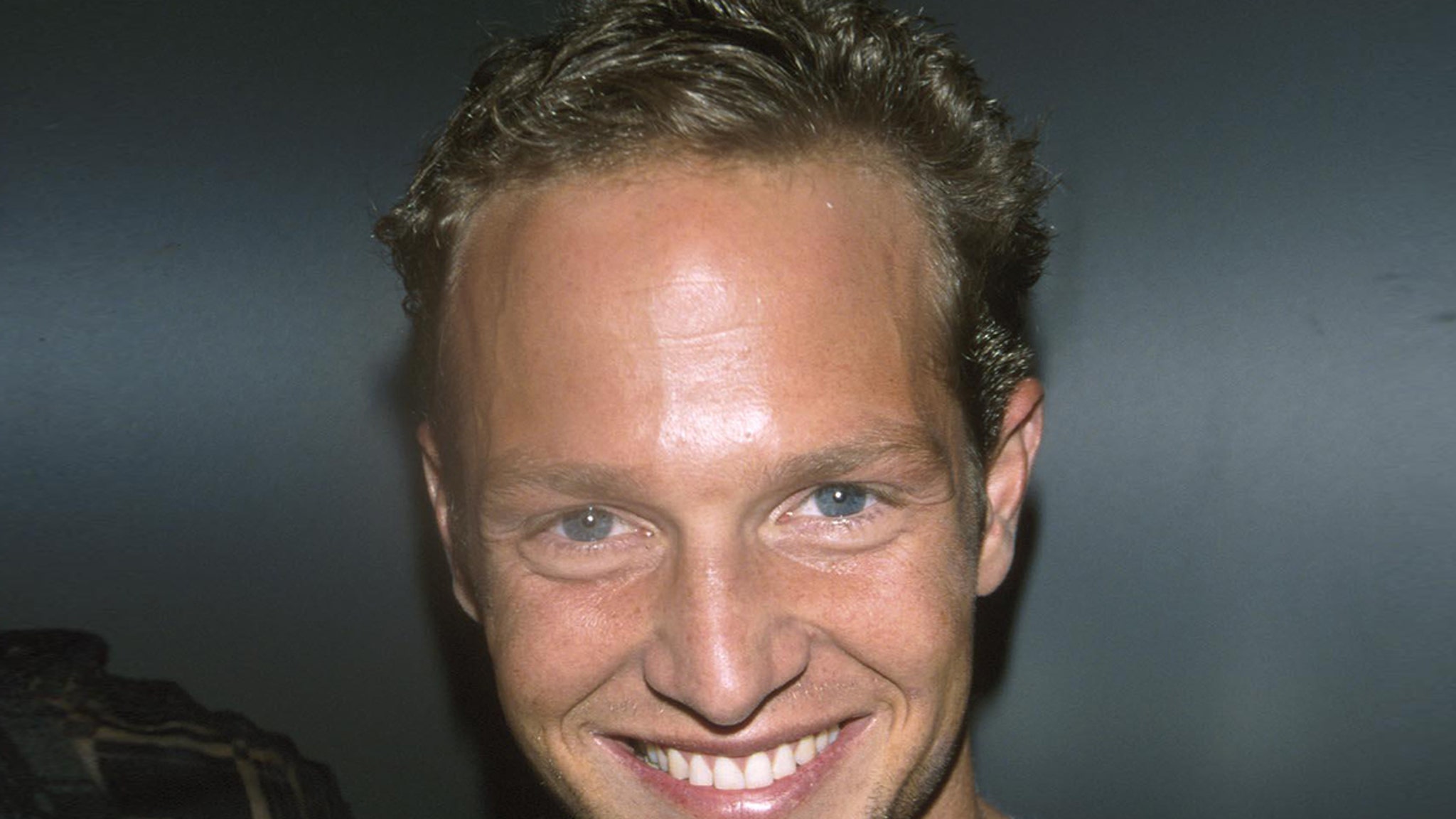 Stan Kirsch — better known as Richie Ryan on the original “Highlander” TV series — was found dead in his L.A. home.

Stan had tons of acting credits, appearing on shows like “JAG,” “General Hospital” and “Friends” … in addition to his 6 seasons on “Highlander” in the mid-90s. However, he was also a renowned acting coach in Los Angeles.

A tribute to Stan on the show’s official Facebook page said, “Without Stan Kirsch, Highlander: The Series would have been far less. He brought a sense of humor, kindness and youthful enthusiasm to the character of Richie Ryan for six seasons.”

Stan’s episode on “Friends” was a memorable cameo as a guy dating Monica … with a twist that probably wouldn’t play as well, or as funny, these days.

He attended Duke University as a political science major but he had already dipped his toe in the acting world by then. He was 4 years old when he landed his first gig … in a Campbell’s Soup commercial.

Stan’s wife posted about his death, saying … “I want to thank everyone for the outpouring of love and support. I haven’t been able to respond to all the texts, calls, emails — but have read or listened to every single one of them. I feel surrounded by love and am forever grateful to each and every one of you.”