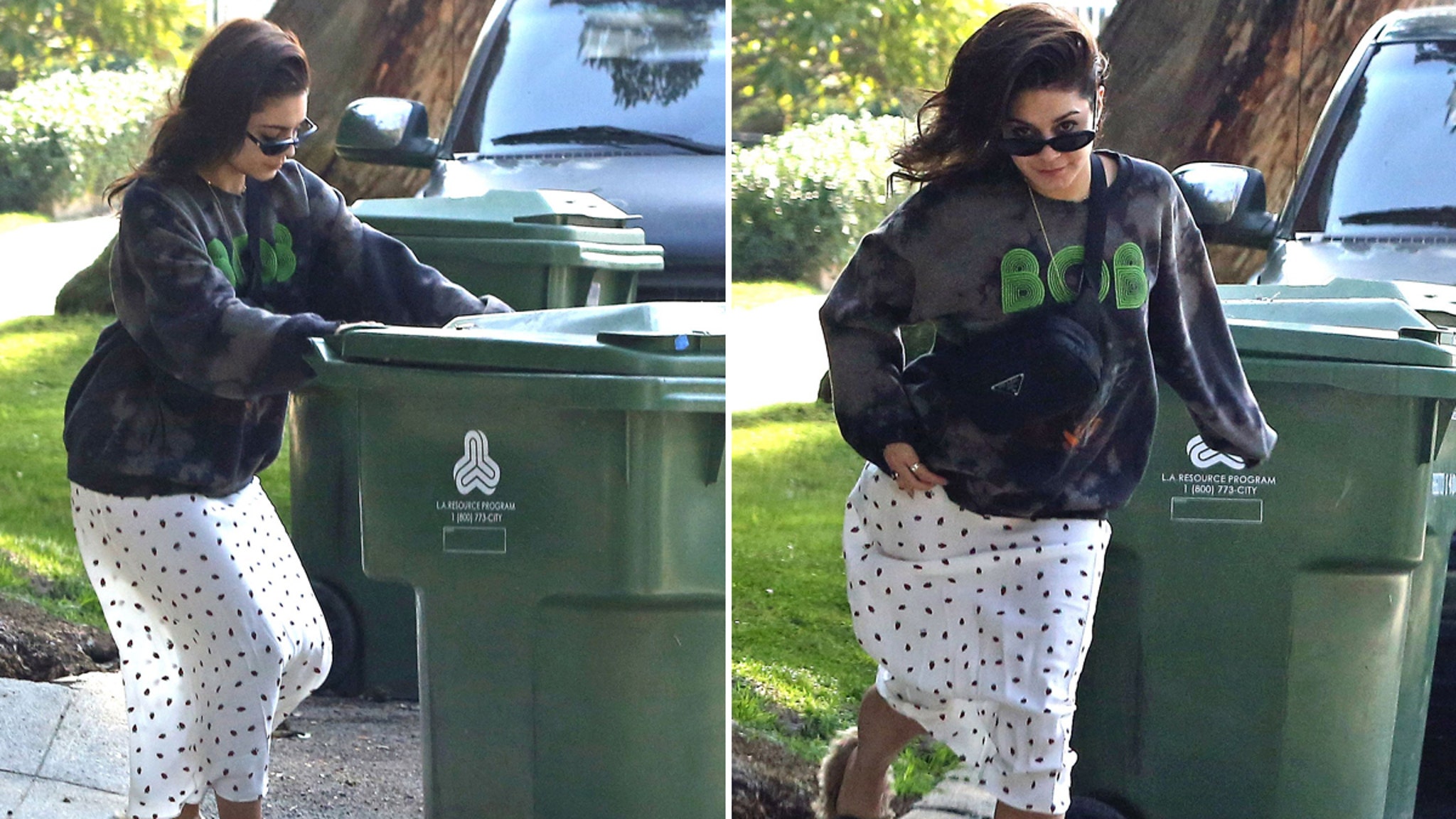 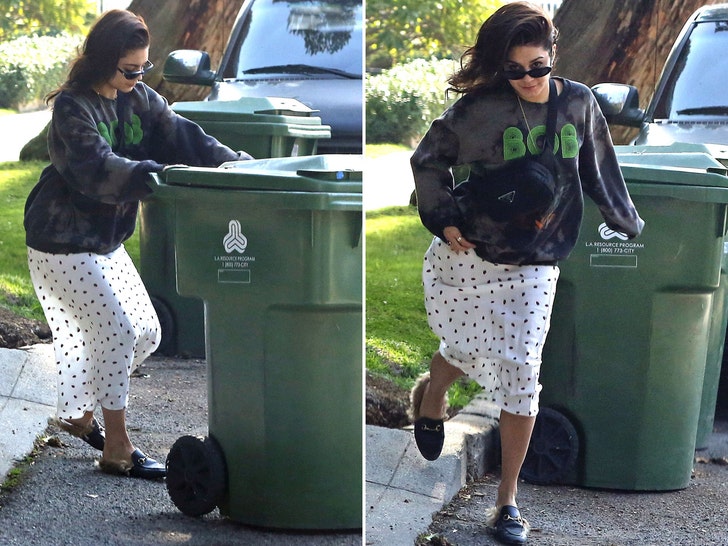 Vanessa Hudgens needed a clean slate in both her love life and her kitchen — so she took care of both in one fell swoop … kicking all that trash to the curb.

The actress was spotted Tuesday in front of her L.A. home, where she was dressed in a not-so-incognito outfit … complete with a sweater, a dress, house slippers, a satchel and some low-sinking shades. Ever fabulous, Vanessa took out the garbage.

Her sighting came just minutes after news broke she and her longtime boyfriend of 9 years, Austin Butler, had broken up. It’s unclear who ended it with who, and exactly when … but it appears they are, in fact, dunzo. They haven’t been seen together for a while now. 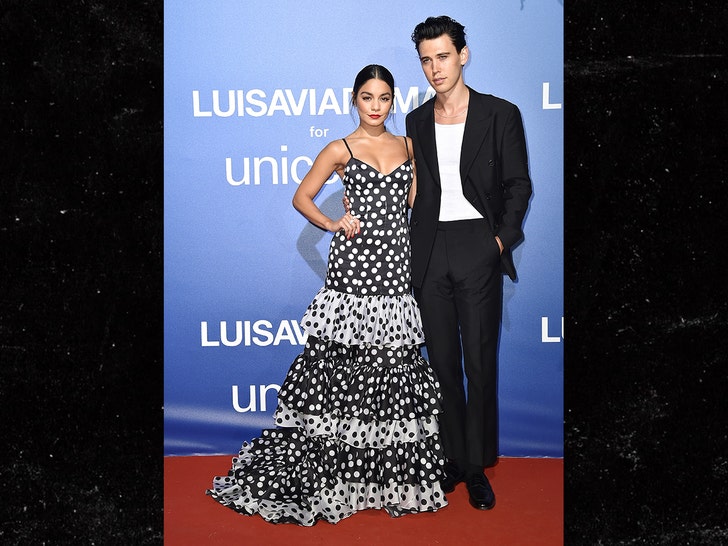 That’s a bummer, of course, because they’ve been such a great couple to watch all these years. Vanessa and Austin first met while VH was filming ‘High School Musical’ way back in 2005, and began dating years later in 2011 after she and Zac Efron were over.

Of course, they seemed to be going strong just this past year after Austin landed the coveted role of Elvis Presley for an upcoming biopic — and Vanessa was super supportive. 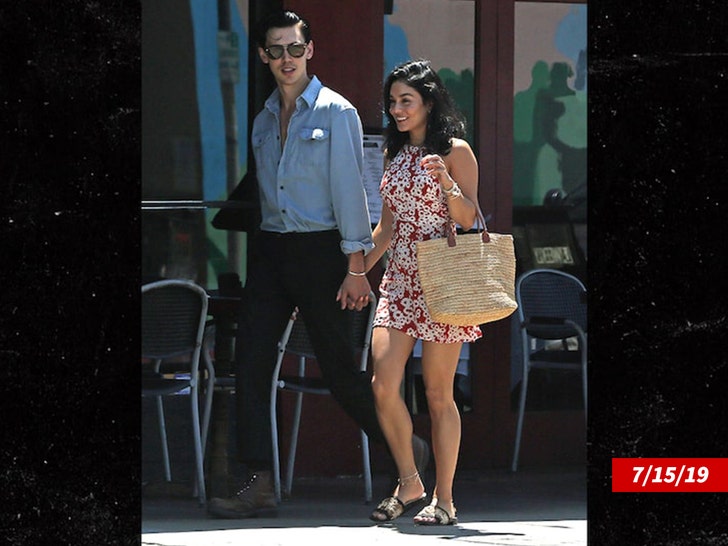 On social media, she wrote at the time … “I AMMMM OVERRRR THE F**KING MOOOOOOONNNNN. I CANT WAIT 😍😍😍😍😍😍 SO PROUD OF MY HONEYYYYY!!!”