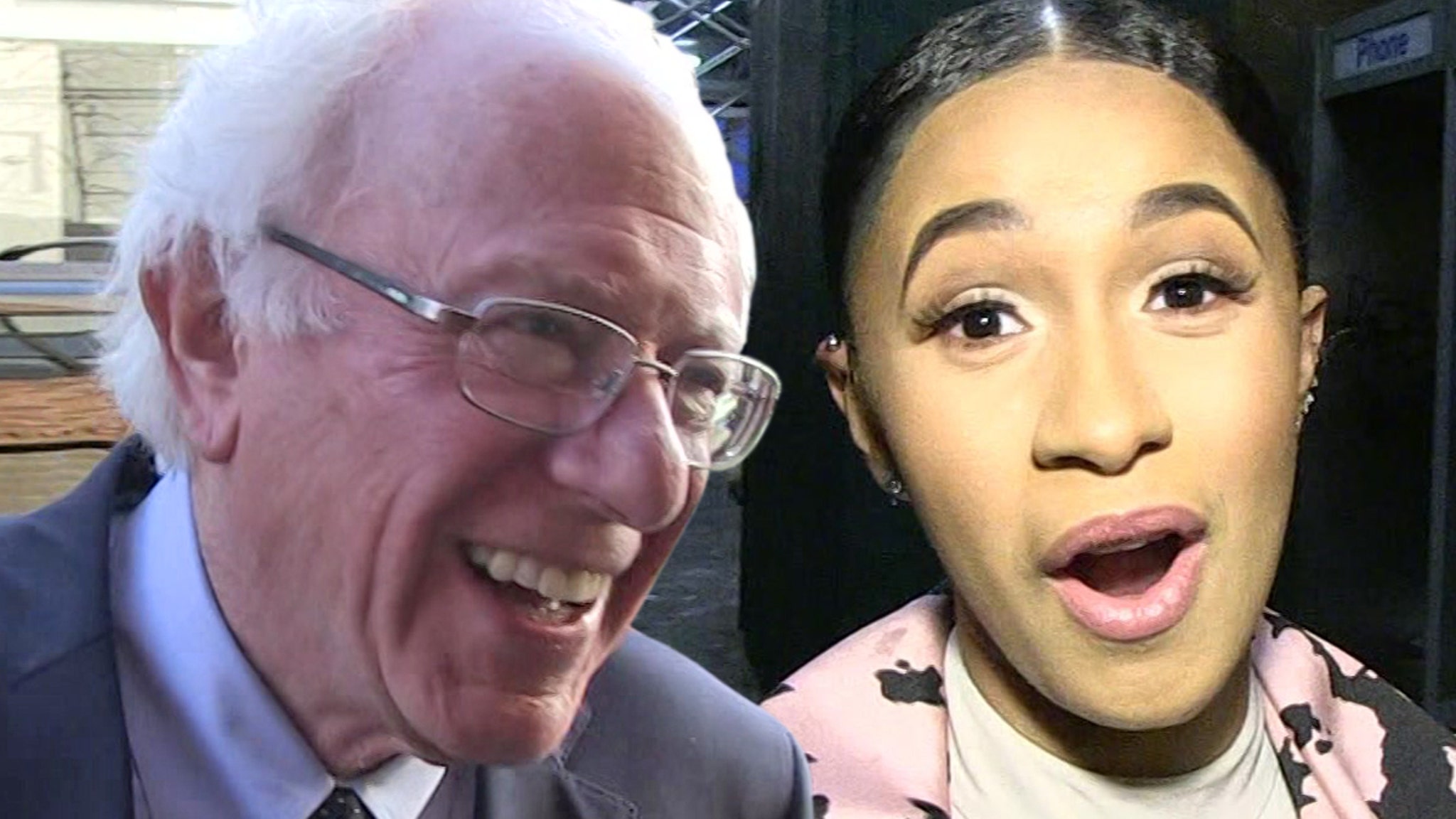 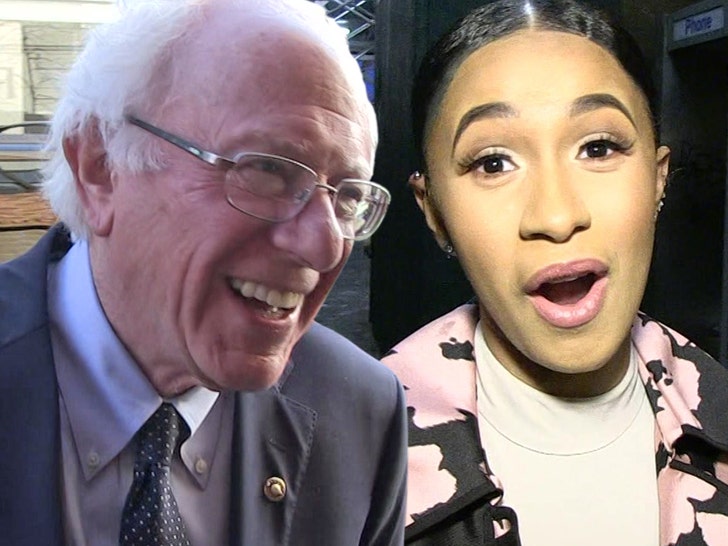 Cardi B‘s potential political career is getting a boost from Presidential hopeful Bernie Sanders, who says she has the perfect background — and no, he’s not referring to “Bodak Yellow.”

As you know, Cardi and Bernie have gotten pretty tight. She’s obviously fond of him, but it’s a two-way street … because Sen. Sanders told us he’s all for getting into politics, as she’s recently hinted.

Sanders tells TMZ … “Cardi B is deeply concerned about what’s happening in the country. She knows what it’s like to live in poverty and struggle, and it would be great for her to bring that experience to politics.”

I think I want to be a politician.I really love government even tho I don’t agree with Goverment

Cardi’s shown an interest in politics for a while now, but as we reported … she’s now saying she’s more serious about a run, and soon.

As for her relationship with Bernie, she’s been a big supporter of his campaign ever since she interviewed him in a sit-down special last summer. Sanders has said he’s a fan of how interested and concerned she is, and now he’s going one step further.

So, it begs the question — is Cardi a potential running mate?

Not likely, of course, but as D.L. Hughley told us … nothing is out of the question these days.