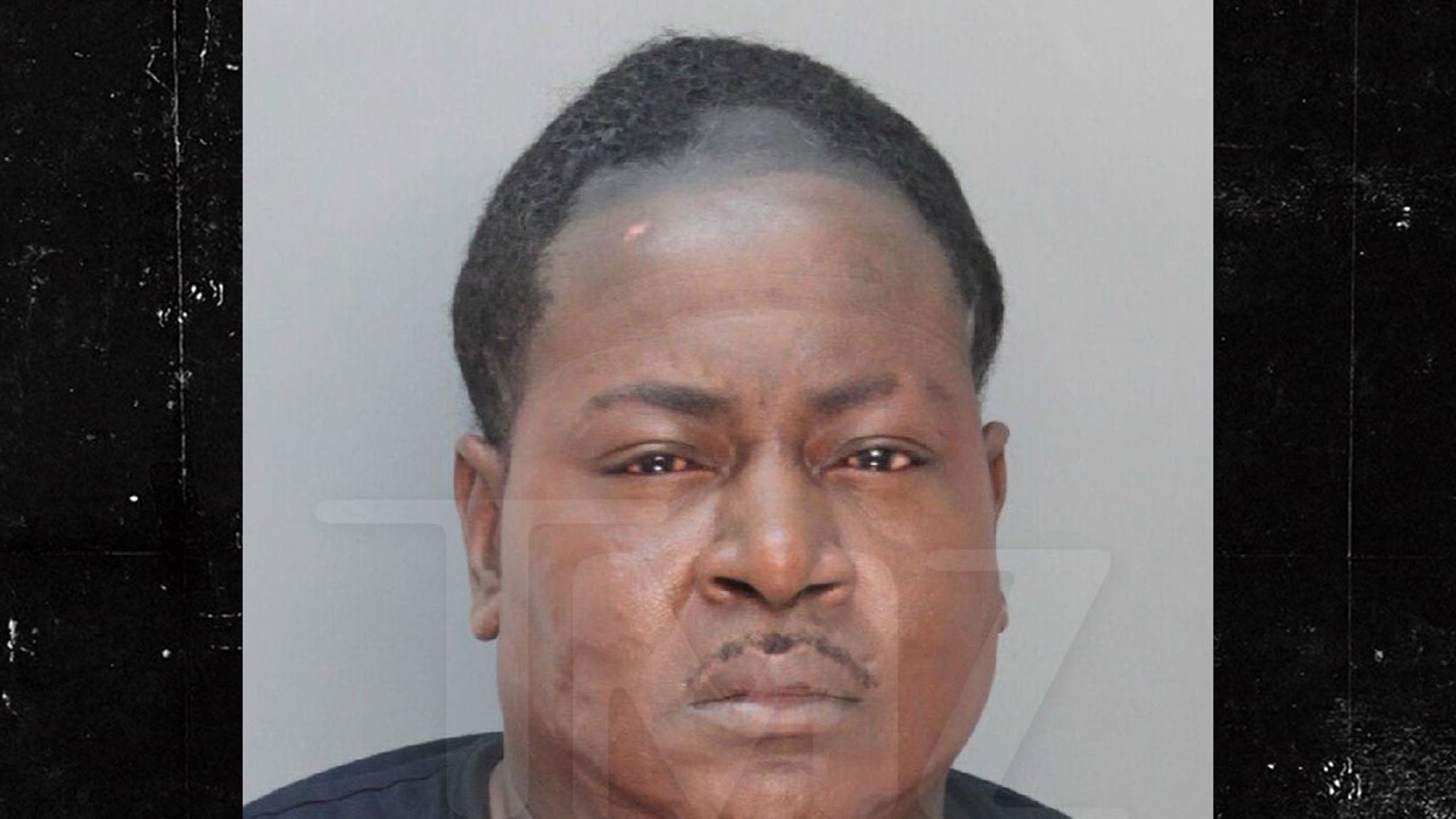 Trick Daddy has an explanation for his recent mug shot that’s giving some folks a laugh … he suffers from an incurable disease that really does a number to his appearance.

As we reported … the rapper was busted for cocaine possession and DUI over the weekend in Miami, leading to this disheveled mug shot. The Internet has been dragging him nonstop ever since.

Sources close to the rapper tell TMZ … Trick Daddy suffers from lupus and his medical condition is the reason his face and hair look so bad in his mug.

Trick Daddy’s got some seriously thick skin …. we’re told he doesn’t care one bit about “ignorant” people poking fun at him on the Internet, and if they want to make fun of someone with an illness, go right ahead.