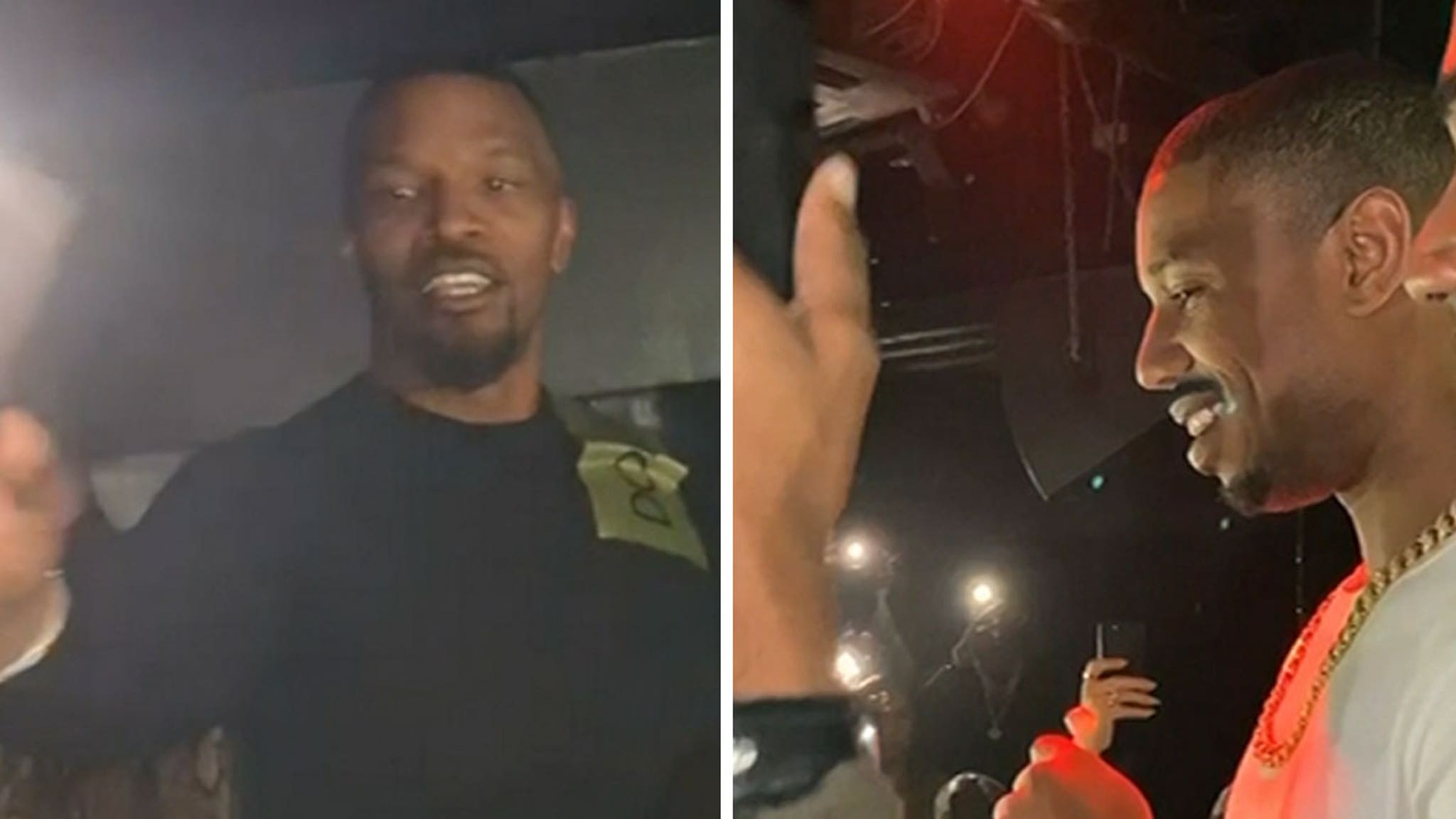 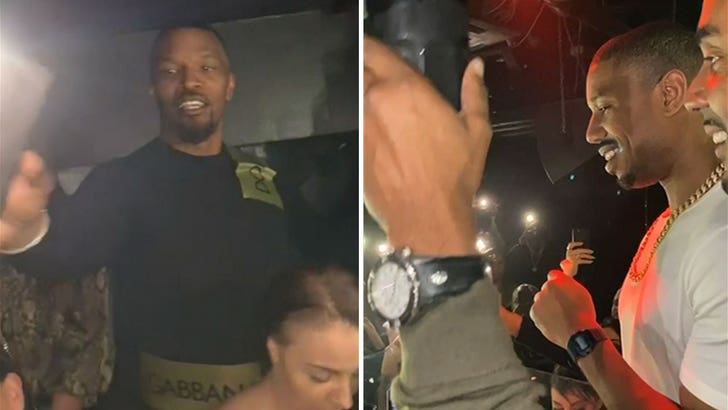 Jamie Foxx and Michael B. Jordan‘s latest movie provided the perfect reason to travel to the United Kingdom … and tear it up at a popular nightclub.

The “Just Mercy” costars hit up London’s Libertine late Sunday night and mixed in well with the party crowd — especially Jamie — while they’re in town for the film’s press tour.

Foxx sang and grooved to his 2004 hit track with Kanye West — “Gold Digger” — before getting on the mic in the DJ booth to fire everyone up even more.

Both Jamie and Michael have received praise for their roles in the movie (no love from The Academy, though) … but that didn’t stop Foxx from being MBJ’s number one hype man anyway.

“Just Mercy” comes out in the UK this weekend … it’s in theaters everywhere in the U.S. already.