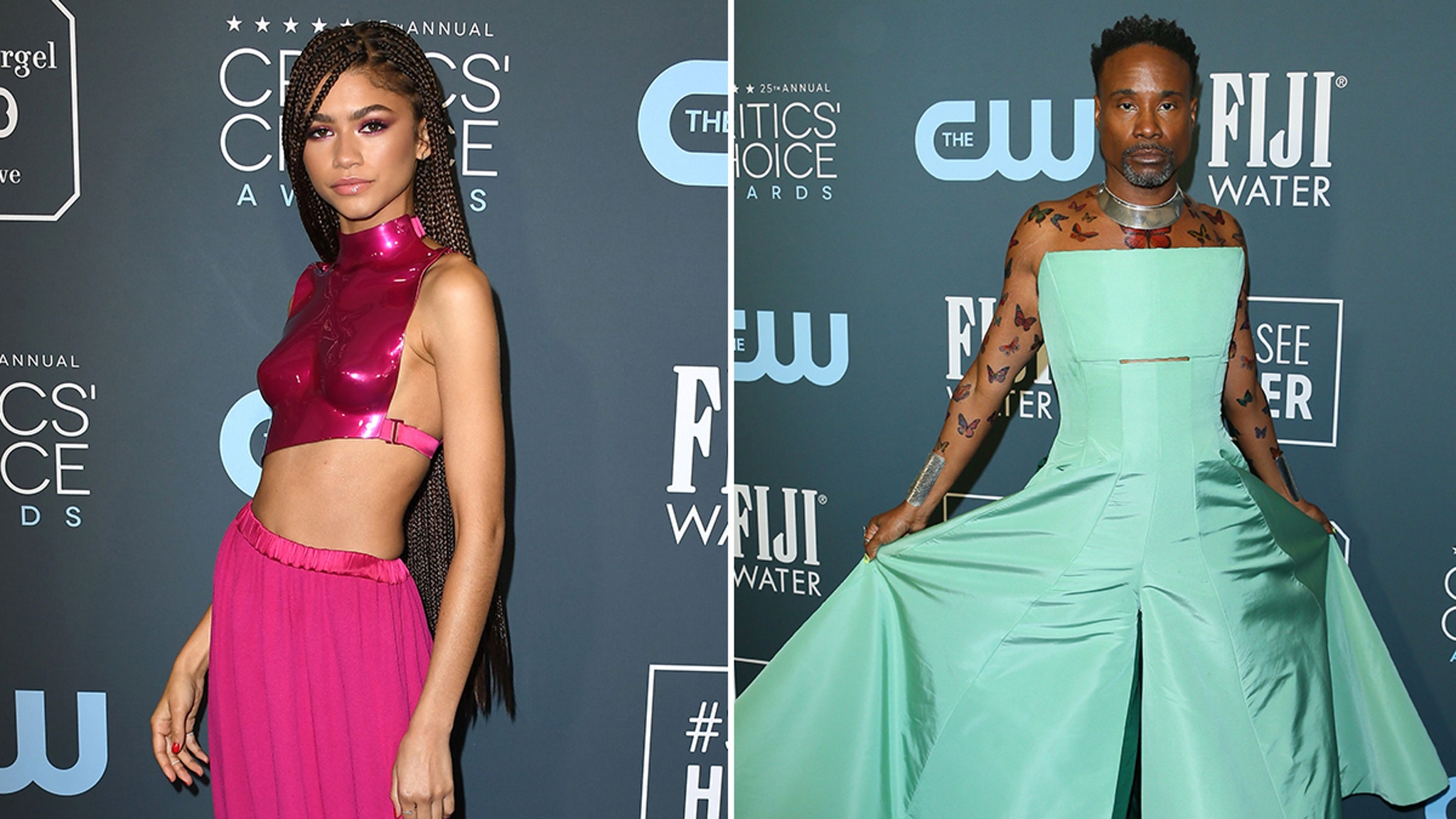 The Critics’ Choice Awards just got started, and the walk-in may or may not be worthy of some pro criticism … some of the outfits were out there, and others were really safe.

A majority of the stars wore pretty bland get-ups as far as these fancy events go, with most opting for darker colors … or just straight-up black. Meanwhile, a small handful of A-listers chose to spice it up, like Billy in this epic butterfly dress, Noah Jupe in the red pants, Seth and Sandy in the powder-blue suits, Zendaya in the pink two-piece or Laura in the orange gown.

And if you thought these famous faces were glowing from outside, check out what was going on in the background behind closed doors.

Spoiler … it was a lot of feel-good vibes, critics be damned.

That said, they are catering to a crowd that judged the hell out of their movies and TV shows — and Sunday, they barked up that tree with their bold or not-so-bold fashion statements.

Hmmmm, we see you guys 🤔