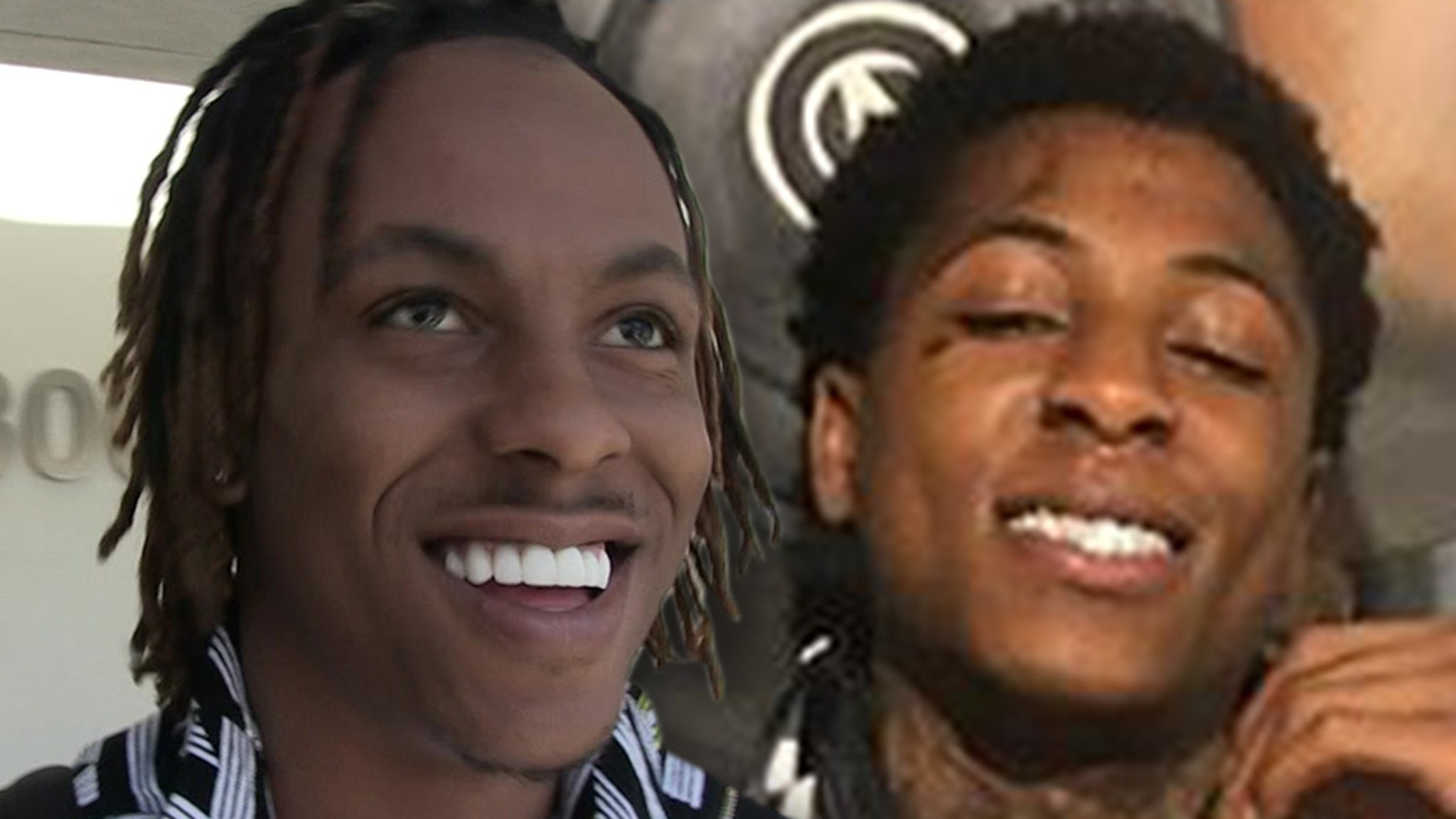 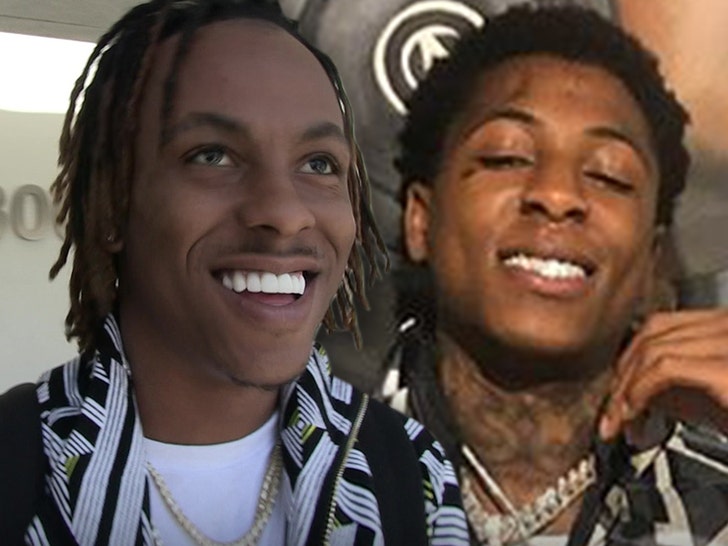 Rich the Kid and NBA Youngboy are officially cementing their music collaboration … with a couple of matching chains that cost the same as a modest home.

The rappers decided that ahead of their highly-anticipated project together they’d celebrate joining forces by flossing new bling. The flashy pieces are a mix of the rappers’ logos — YB’s “Never Broke Again” tagline is replaced with Kid’s music label, “Rich Forever.” 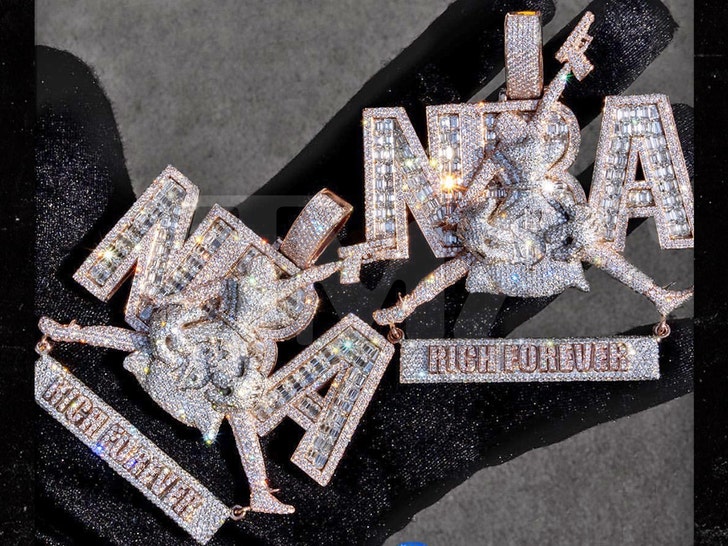 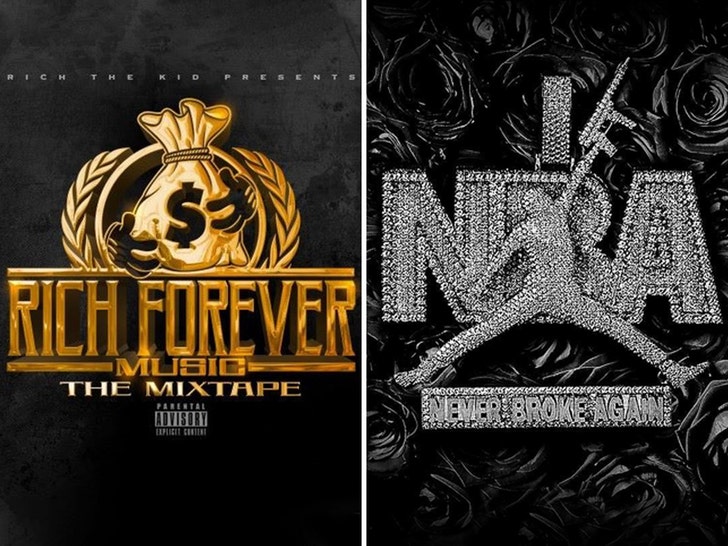 That track blew up, big time. In fact, the music video alone racked up more than 24.4 million views on YouTube.

With those kinds of numbers … it’s easy to see why they got back in a studio together. We’re told they’ll be releasing multiple tracks — perhaps a full album, but at least an EP.