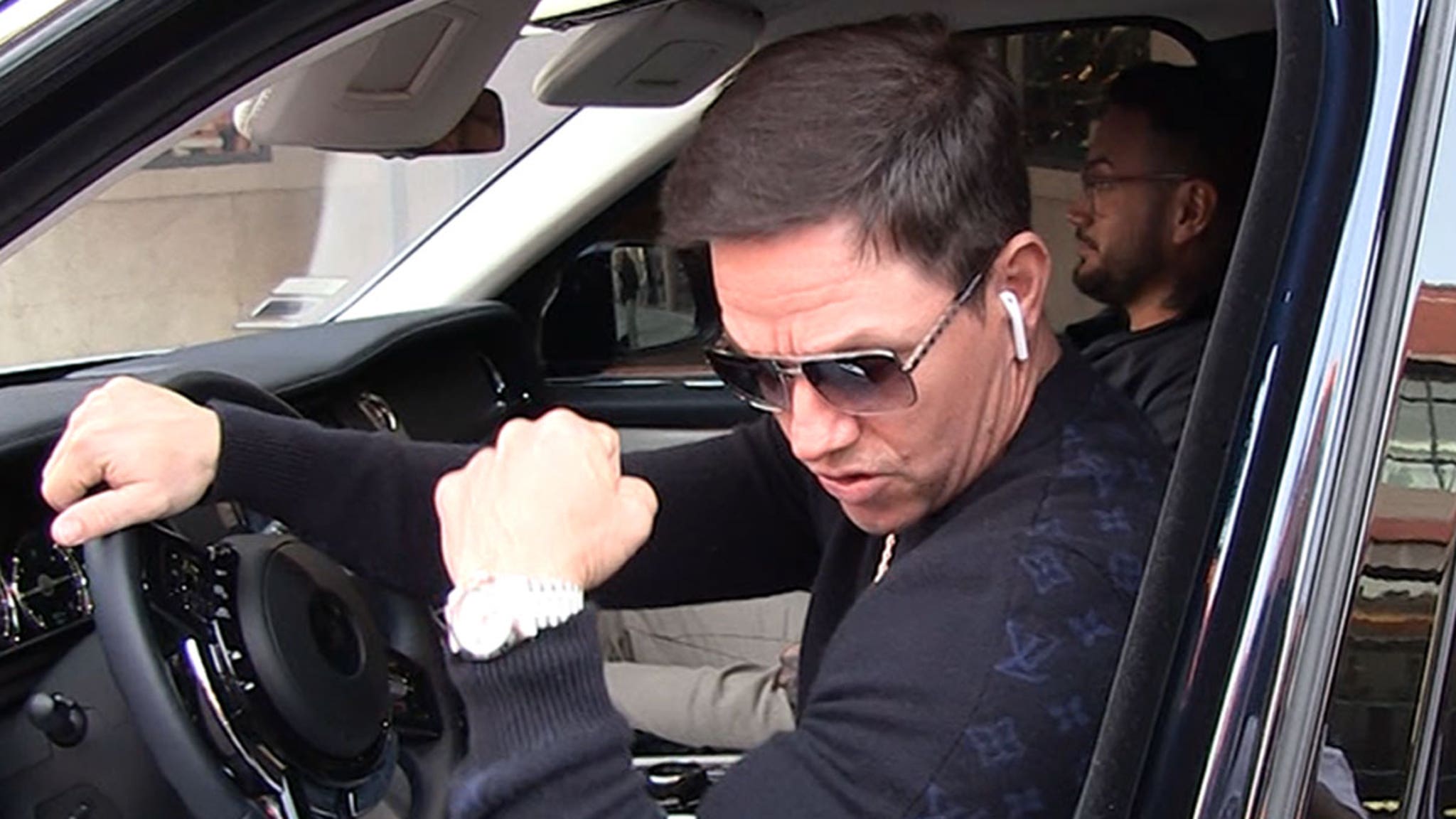 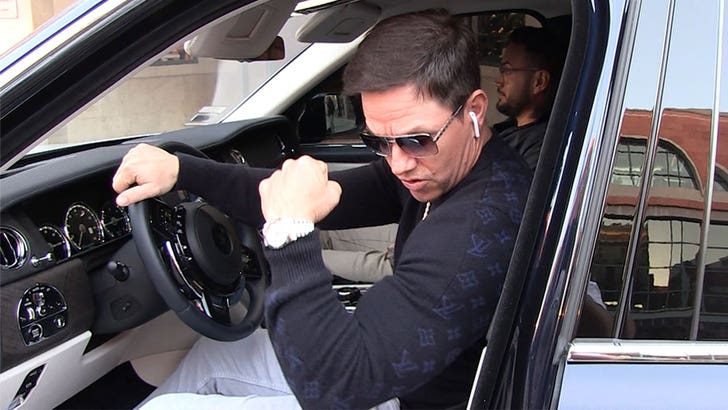 12:00 PM PT — Dr. Oz has accpeted Mark’s challenge of coming to train with him in the absence of breakfast and see how he holds up, writing … “Bring it on, @markwahlberg. Let’s settle this in the gym. #TeamNoBreakfast #System20.

Mark Wahlberg begs to differ with Dr. Oz on a subject that has become as controversial as Mexit — breakfast.

We got Mark Friday in Bev Hills and asked about to TV doc drawing a line in the sand on the first meal of the day, which Oz says is BS. Dr. Oz believes in intermittent fasting — don’t eat after 7 and don’t eat breakfast. Oz believes in brunch. 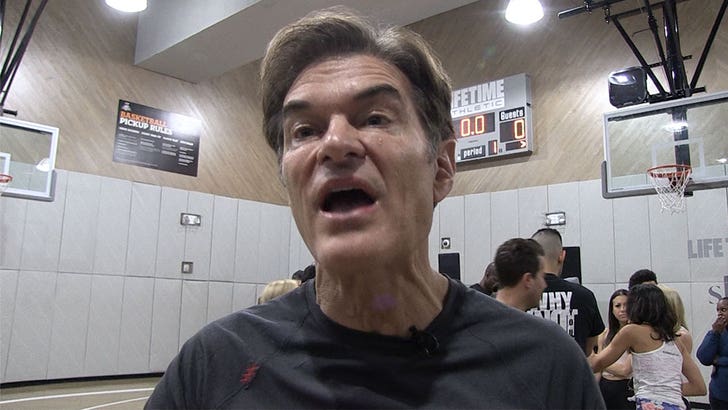 Mark couldn’t disagree more … he clearly believes breakfast provides body fuel, especially for people who work out like him. In fact, he believes in 2 breakfasts a day!!!

Fact is … there have been recent studies that seem to support Oz’s #cancelbreakfast campaign, concluding there is very little if any effect that meal has on the body, weight, resting metabolic rate, cholesterol or blood sugar levels.

And, the fittest guy on the block didn’t miss an opportunity to hype F45, an Australian fitness company in which he’s invested. It’s doing gangbusters … with more than 1000 locations around the world.

In a showing of conciliation, Mark is forgetting their differences and inviting Oz to train with him. Be careful Dr. Oz … he’s a beast!!!