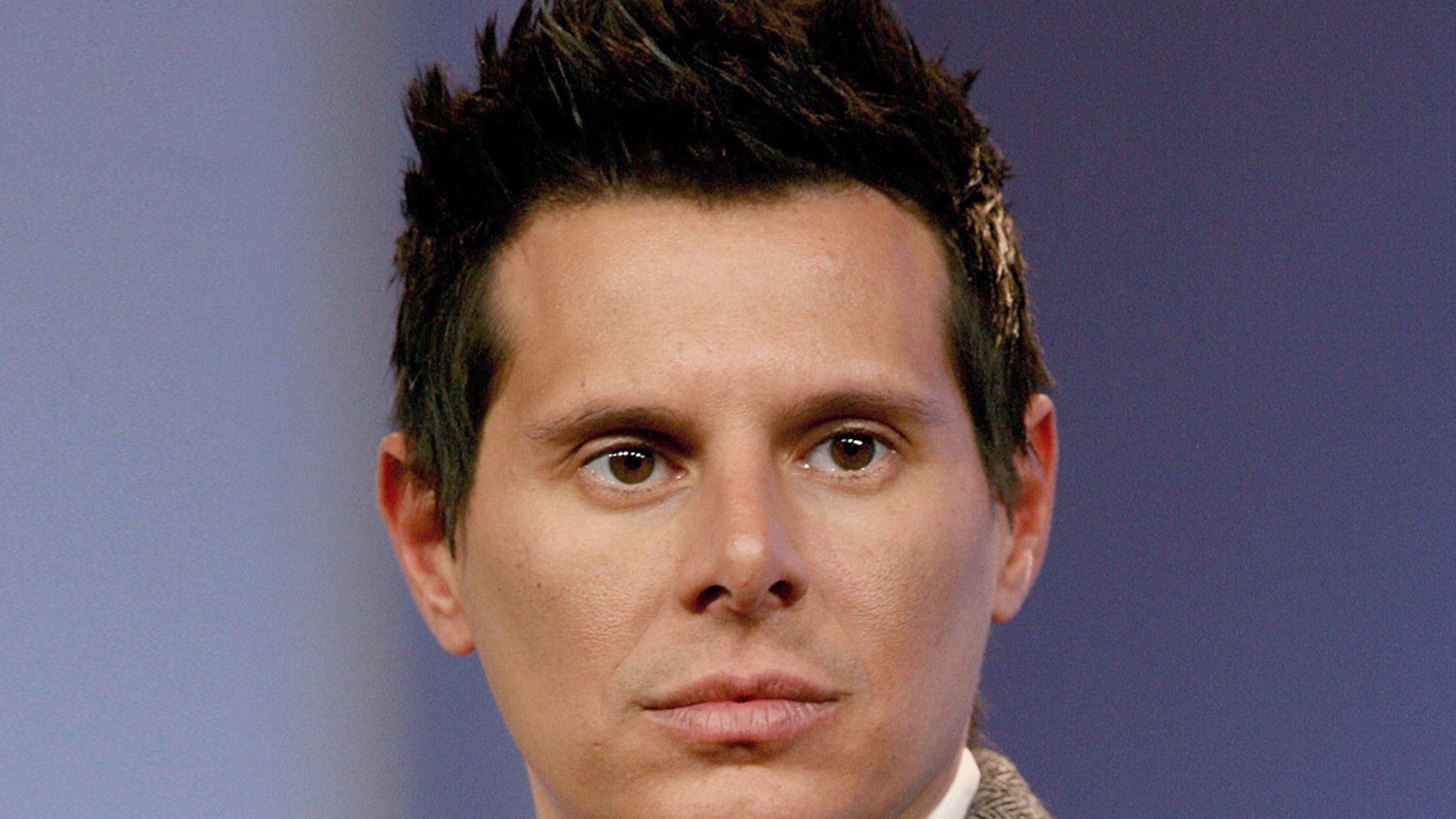 “Ugly Betty” creator Silvio Horta, who died from a self-inflicted gunshot wound, struggled with addiction and depression … according to his family.

Horta’s mother, Ana, and sister, Hilda, tell TMZ … Silvio, who was found dead Tuesday in a Miami hotel room … had an ongoing struggle with addiction and depression, “but through it all he always found a way to turn his struggle into laughter.”

They add, “Through his friendships, his love and his work in TV and films, Silvio touched the lives of millions.” They went on to say, “He was a kind and beautiful man. He may be gone but his light will shine on.”

There will be a memorial service held in Miami for the 45-year-old writer and producer — and the family says they’ll also hold one in L.A. at a later date.

Silvio served as showrunner and head writer on ABC’s “Ugly Betty” starring America Ferrera. He was nominated for an Emmy in 2007 and won the Writers Guild Award for Best New Series the same year.

Horta’s Hollywood career took off after he wrote the screenplay for the 1998 horror flick, “Urban Legend.” He was working with Mary J. Blige on a musical dramedy called “Move” before he died.