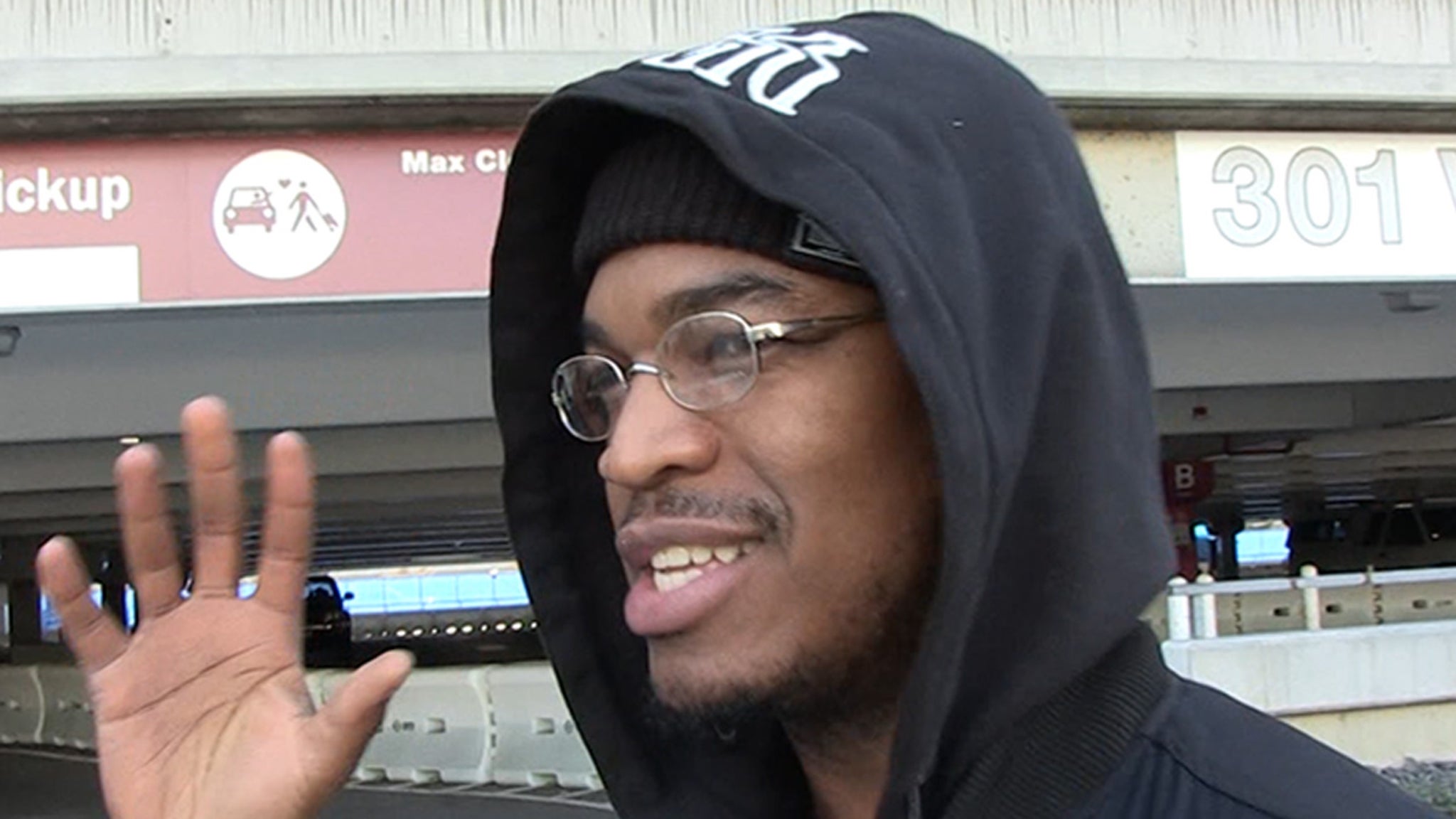 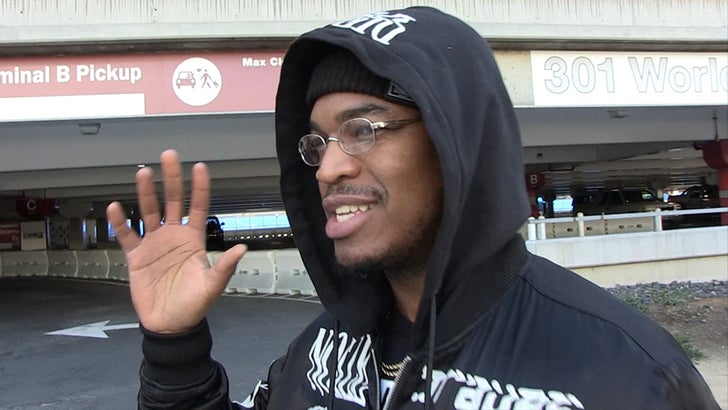 Ne-Yo loves himself so much, he listens to his own music when he has sex, but he’s now confessing that can create certain, umm … performance issues.

We got the singer at LAX and our photog asked about his recent revelation — he makes love to his own tracks! As for which songs … Ne-Yo told us his wife, Crystal Renay, usually picks the playlist. He’s a gentleman, after all.

Ne-Yo’s got a huge catalog, packed with perfect songs for doing the deed, but he says the slower tunes usually set the mood just right — in particular, he says “Mirror” is the #1 request. Feel free to try it yourself!

If there was ever any doubt, Ne-Yo is a perfectionist … you gotta see him explain the one hazard of banging while his voice is blaring on a speaker. Let’s just say it has to do with different strokes.

Could be worse, Ne-Yo. At least she’s not asking for “Miss Independent.” That would be a whole other issue!