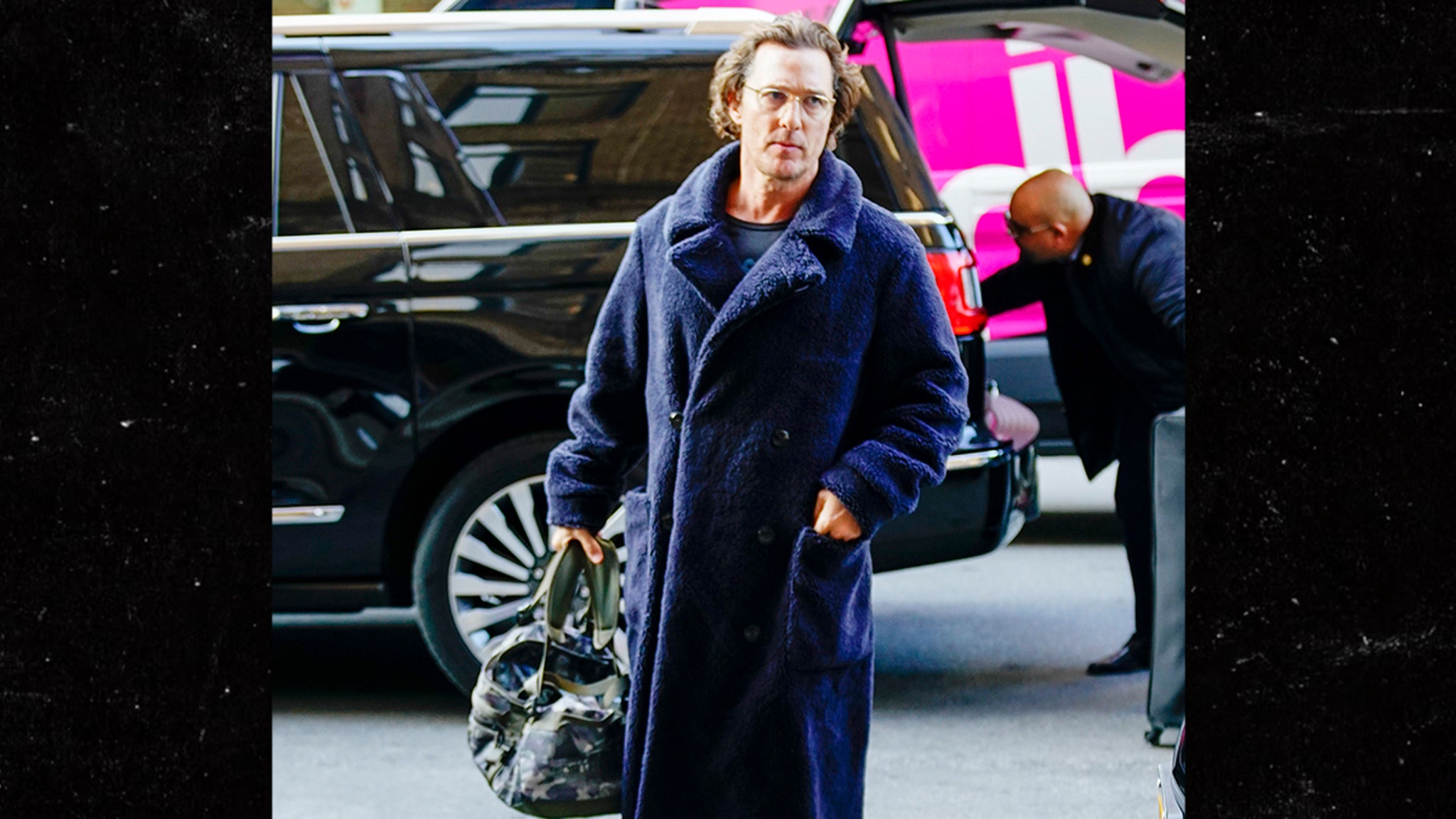 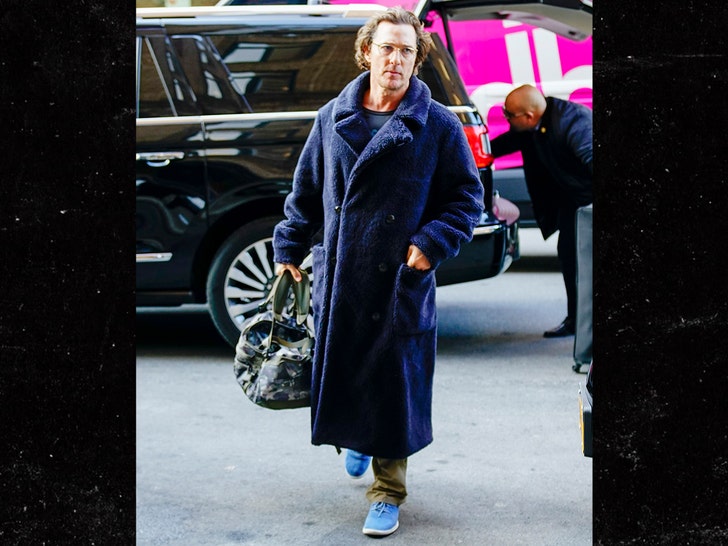 The Oscar-winning actor was spotted taking a stroll around New York City Friday … and bringing a totally new meaning to casual wear.

It’s a pretty warm winter’s day for New York standards — it’s in the 50s — but Matthew’s one of the most famous Texans, so he’s not braving the great outdoors in just any normal jacket. For what it’s worth, dude’s also got a shirt and pants underneath the furry garment.

Unclear exactly what Matthew is in town for — there are rumors he’s being eyed for the role of Reverse-Flash in the superhero series — but he’s definitely dressed for whatever occasion might come his way.

The Big Apple is known for its characters and weird happenings … but even this outfit is out there!!!