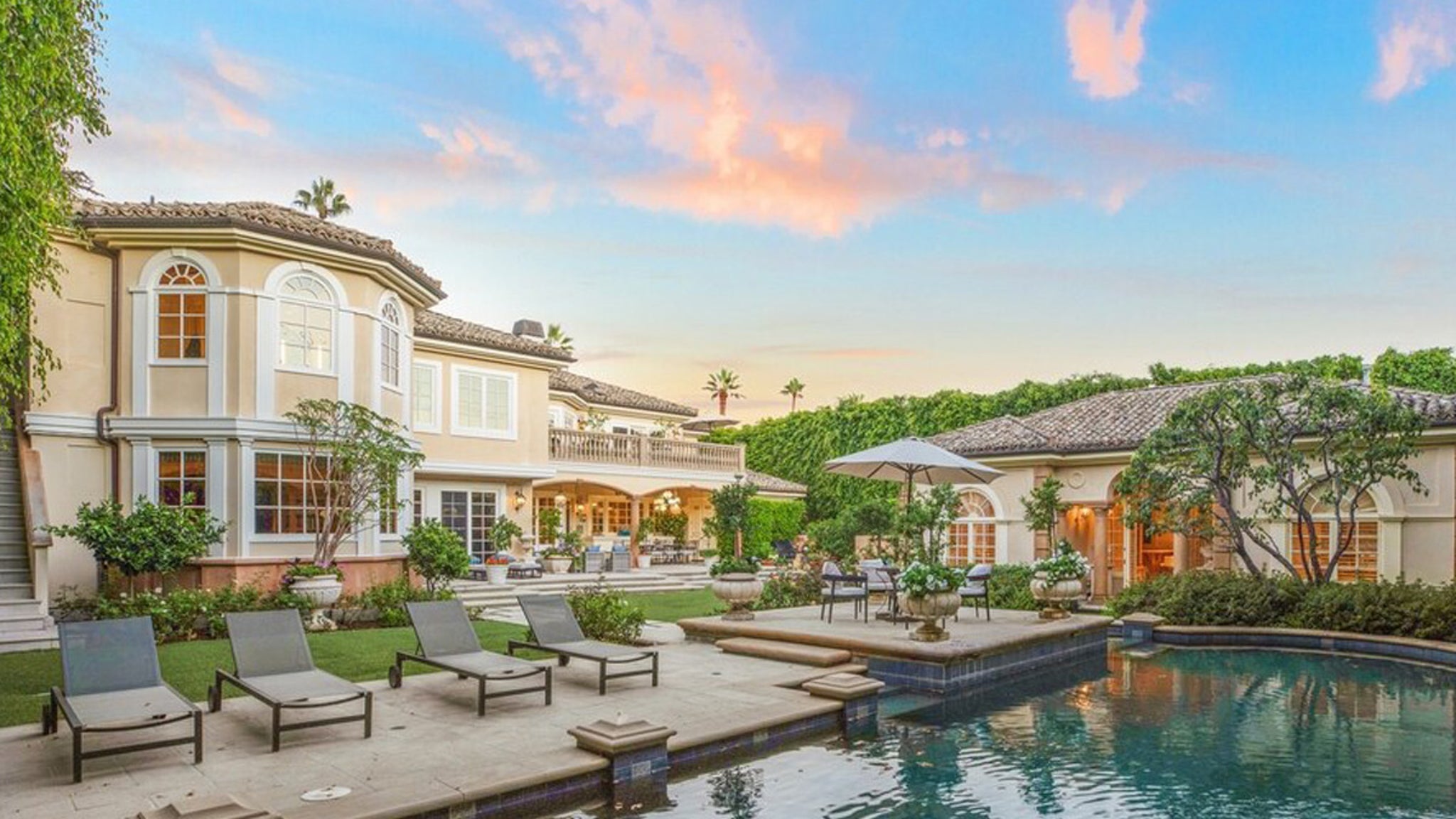 Larry King and his estranged wife have taken a big step in their ongoing divorce proceedings … by unloading their mansion in Beverly Hills.

We broke the story … Larry and Shawn Southwick listed their massive pad in October for $16.995 million, in hopes of reaching a divorce settlement quickly and smoothly.

So far so good, because TMZ’s learned it officially sold today for $15.5 million.

The ex-couple bought the 5-bed, Tuscan-style house in 2007 for just under $12 mil, so despite the drop in their initial asking price … they still netted a nice profit.

The property is 11,000 square feet and features a master suite with twin bathrooms, a skylit foyer, a pool, a trophy room … and comes with a 2-bedroom guest house to boot. Mega-realtor Kurt Rappaport had the listing.

As we reported … Larry filed for divorce from Shawn in August after 22 years of marriage, just months after his medical crisis in April, in which he suffered what doctors described to Shawn as a heart attack.

Word is the 2 had marital troubles for years, but sources told us the final straw came while Larry was hospitalized … and Shawn allegedly asked him to adjust his will and screw his 2 sons out of their inheritance.

Shawn’s side denies this and maintains she was blindsided by the divorce. However, she said she wasn’t going to battle him because she’s been told by doctors that Larry — who’s 86 — is dying.