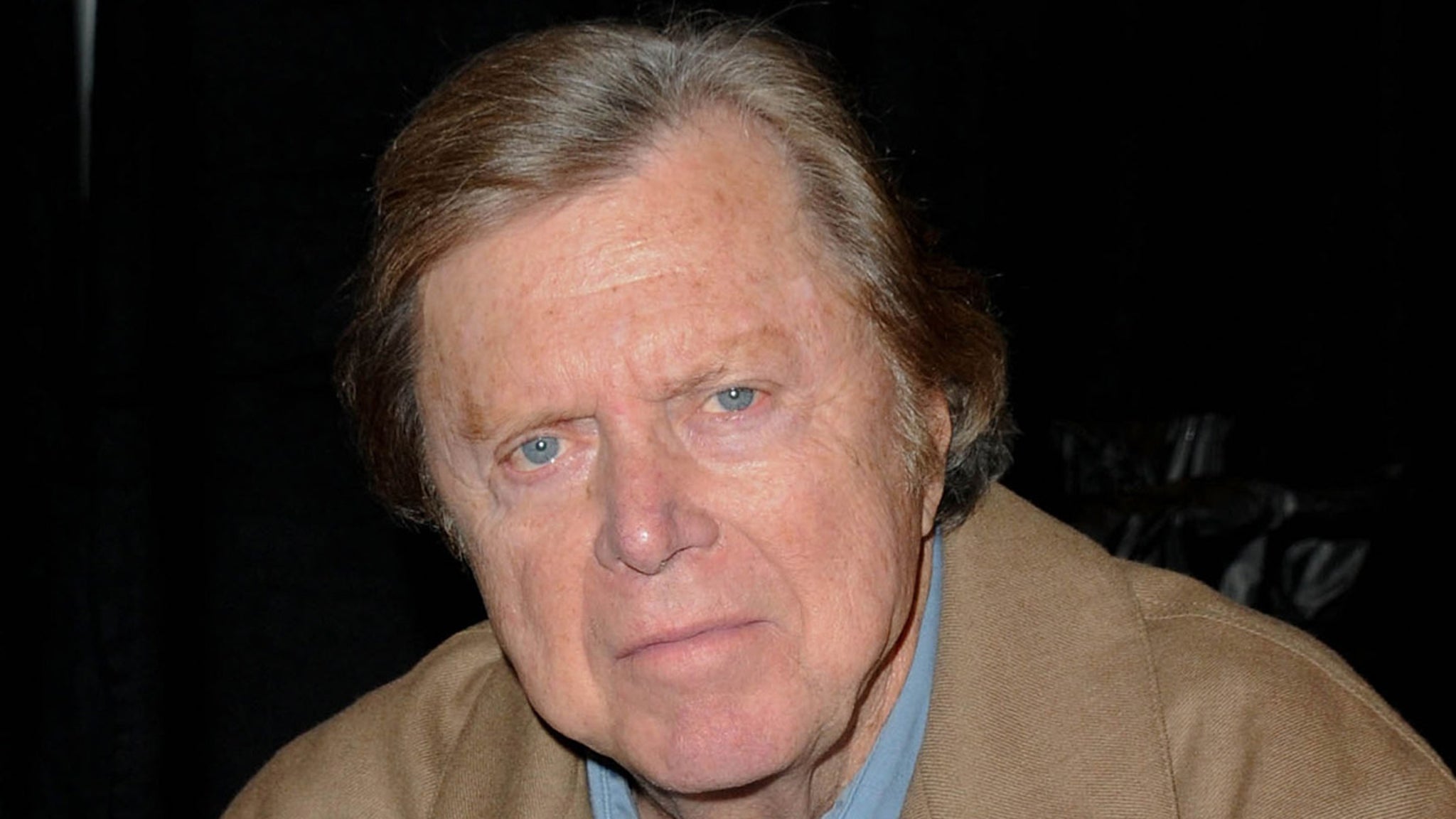 Edd Byrnes, who became famous acting in movies like “Grease” and iconic TV shows like “77 Sunset Strip” is dead.

His career had a bunch of high points. Edd played Vince Fontaine in “Grease,” he was the host of the famous National Bandstand dance-off.

Edd even scored a gold record for the hit with Connie Stevens, “Kookie, Kookie (Lend Me Your Comb),” which hit #4 in 1959 and spent 13 weeks on the Billboard chart. The character Kookie was famous for combing his impressive locks with a comb.

Other credits include “Charlie’s Angels,” “Fantasy Island,” “Married With Children,” “Murder, She Wrote,” “Maverick,” and, of course — where every star eventually landed — “The Love Boat.”

He leaves behind his son, Logan, an evening news anchor in San Diego and his longtime partner, Catherine Gross.