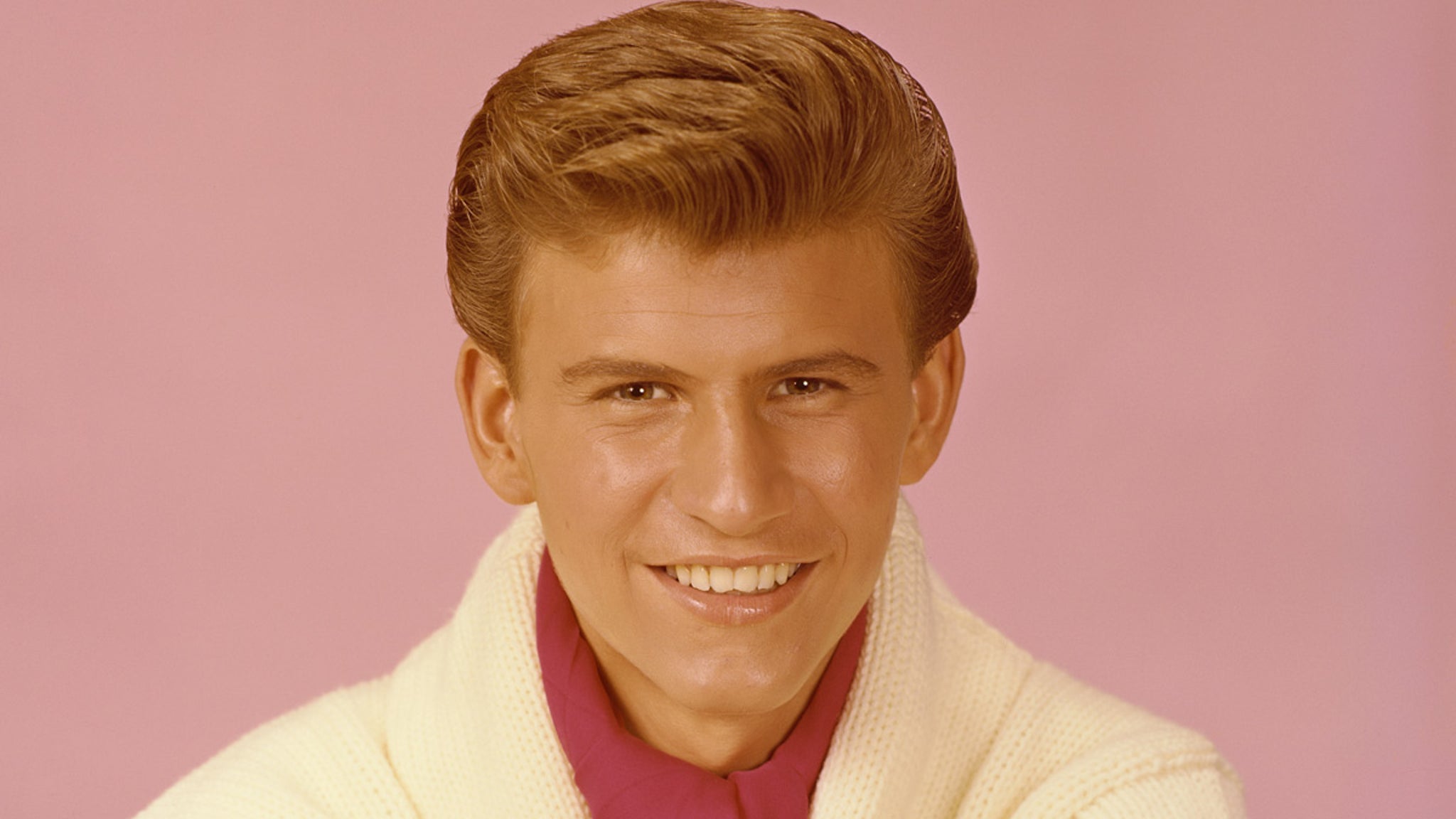 After a flood of rockin’ songs, Bobby Rydell took to the big screen and was cast as the jealous boyfriend, Hugo Peabody, in the iconic 1963 movie adaptation of “Bye Bye Birdie” alongside Ann-Margret as the smooching Kim McAfee and Dick Van Dyke as the scientific Albert F. Peterson.

Rydell has been recently ramping up for a string of shows across the states later in 2020.