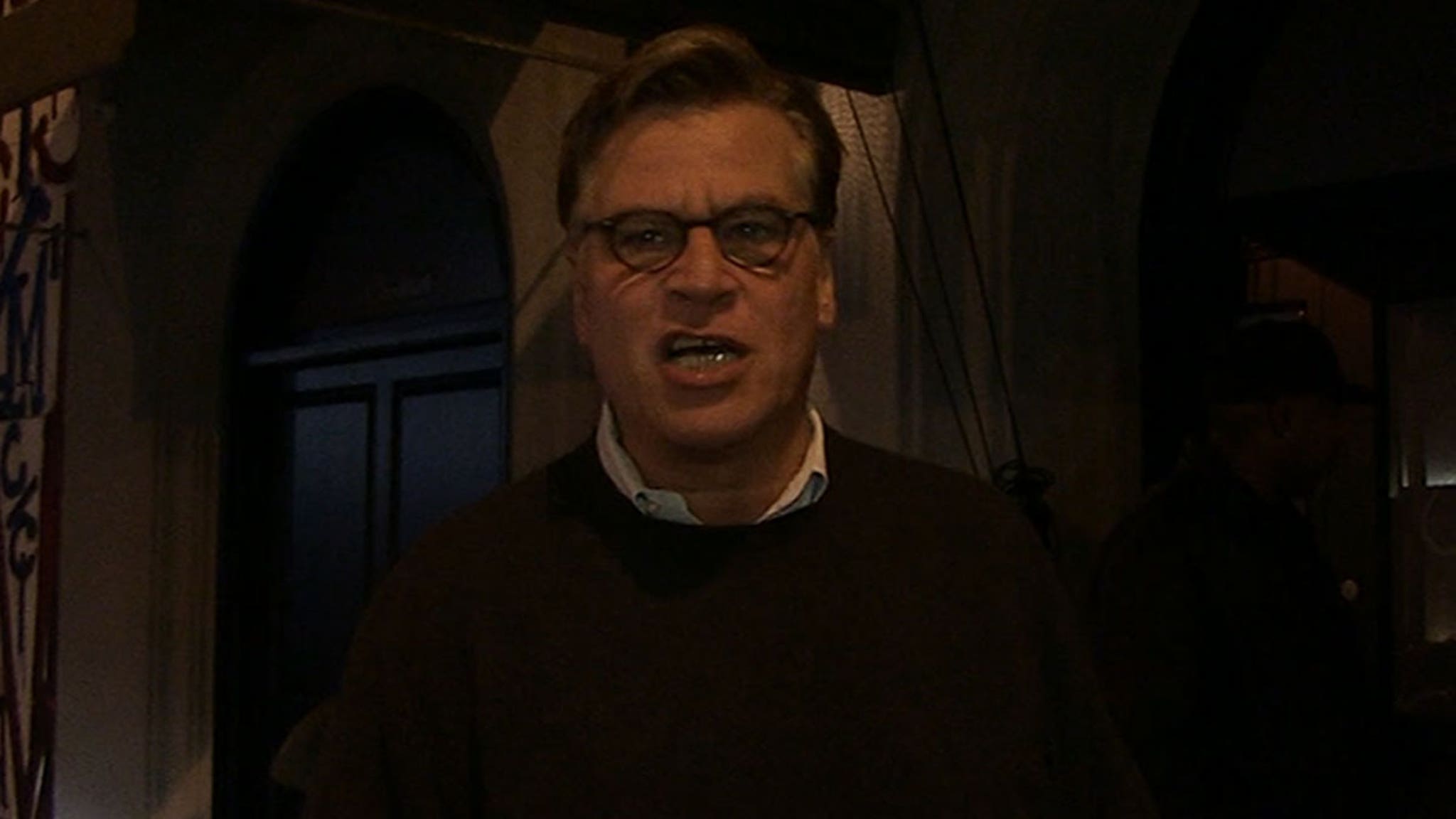 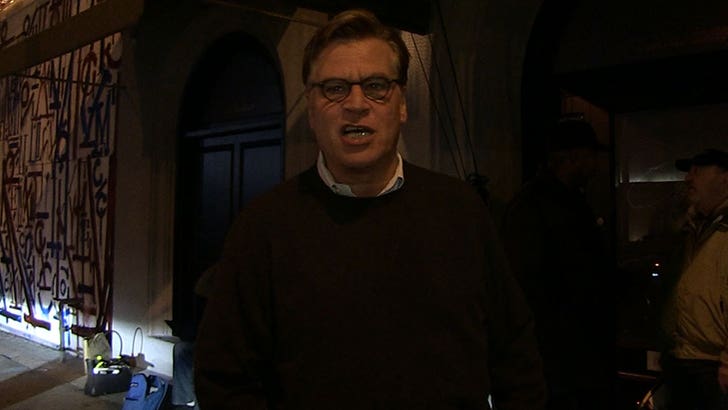 TV might be President Trump‘s thing, but “The West Wing” creator Aaron Sorkin says Donald would be a disaster even in a fictional White House … for just ONE critical reason.

We got the award-winning producer/screenwriter Thursday night on his way out of Craig’s in WeHo, and laid out a simple premise: would he consider a reboot of ‘West Wing’ with a Trump-esque Commander-in-Chief?

It’s obvious Sorkin’s already discussed it, if only privately — because he didn’t hesitate to fire off a response that’s a direct shot at Trump’s personality.

Aaron makes it clear his answer has NOTHING to do with politics, and explains why … basically, Trump couldn’t carry Prez Bartlet’s water. Best part of the clip, though, might be Sorkin’s own reaction to what came out of his mouth.

Then again, we ain’t the Secret Service!